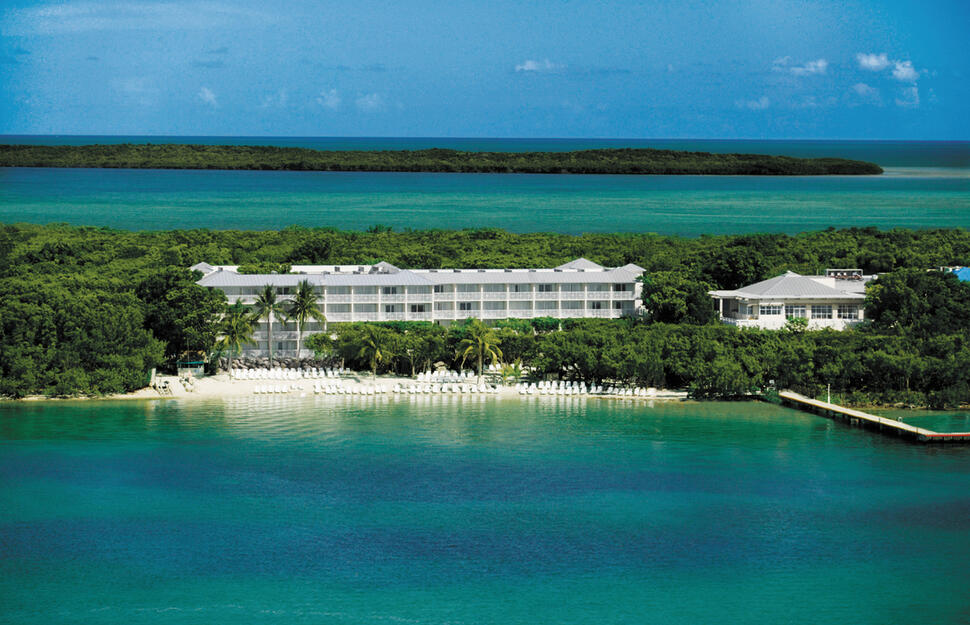 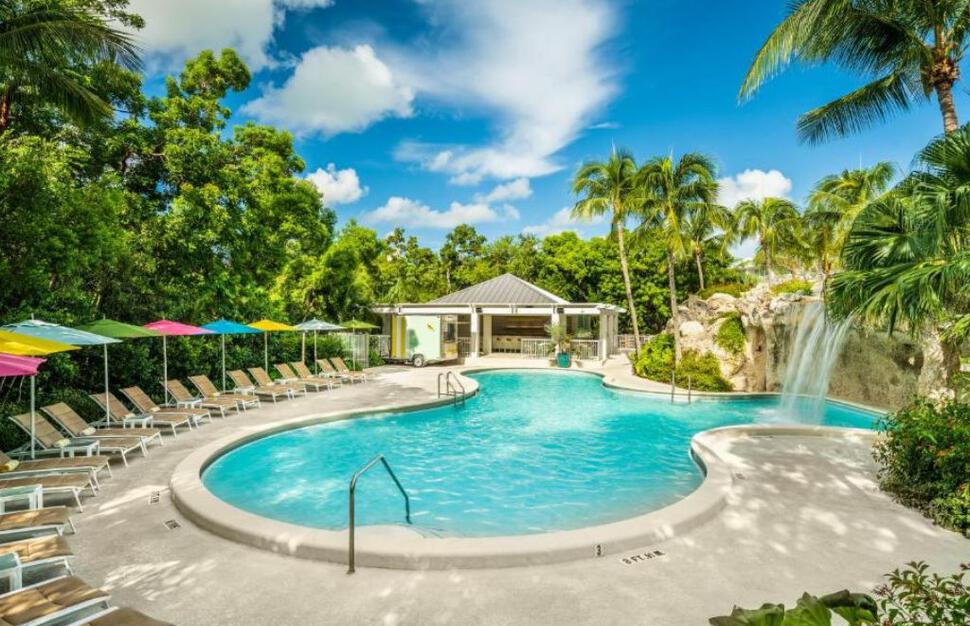 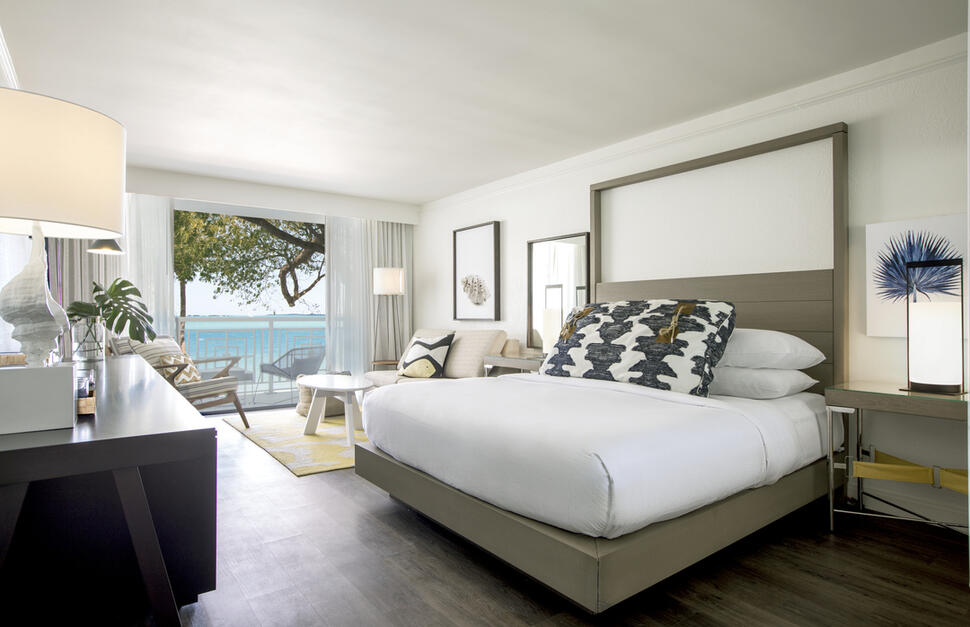 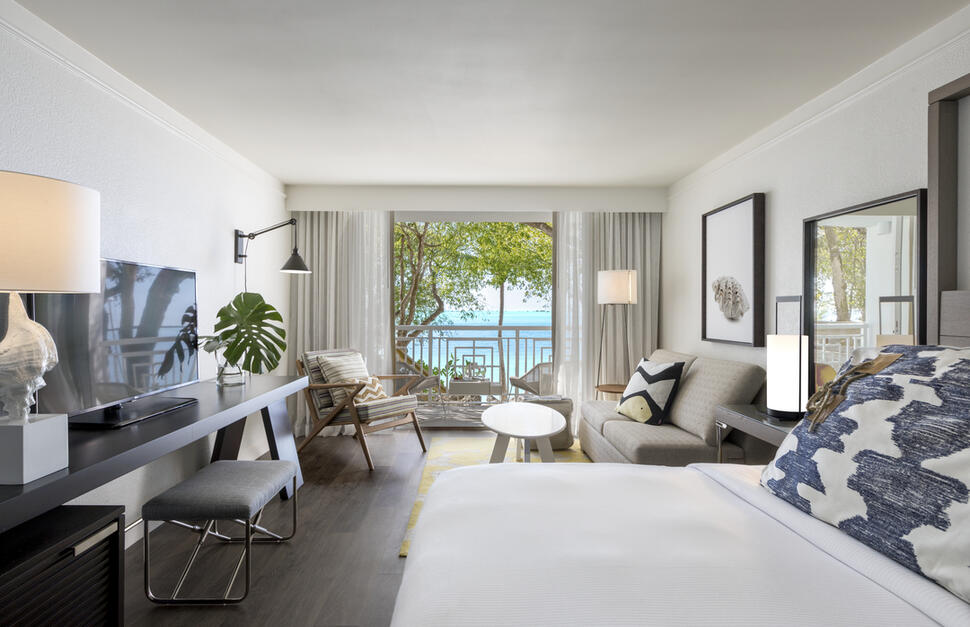 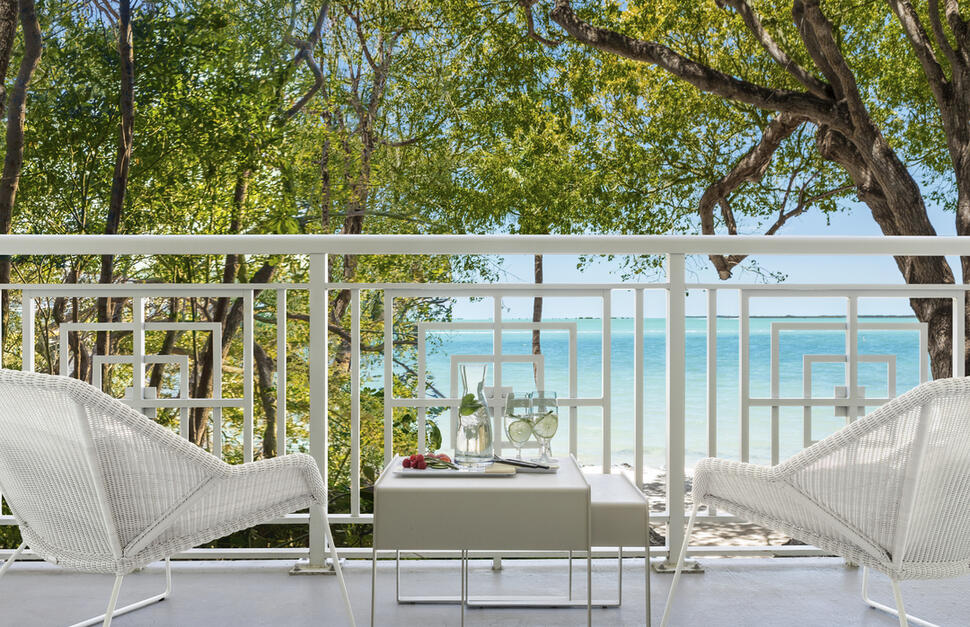 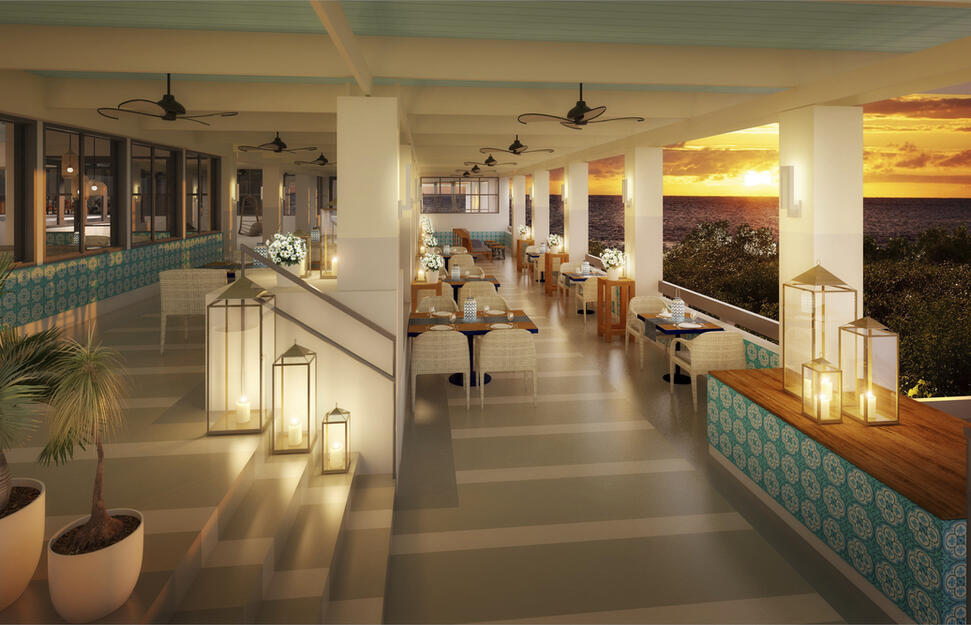 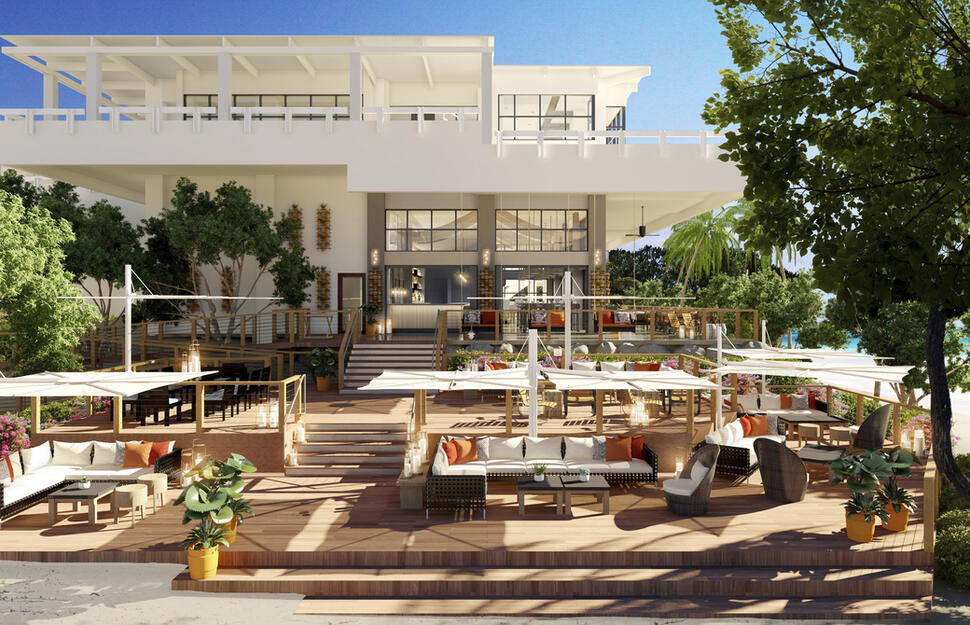 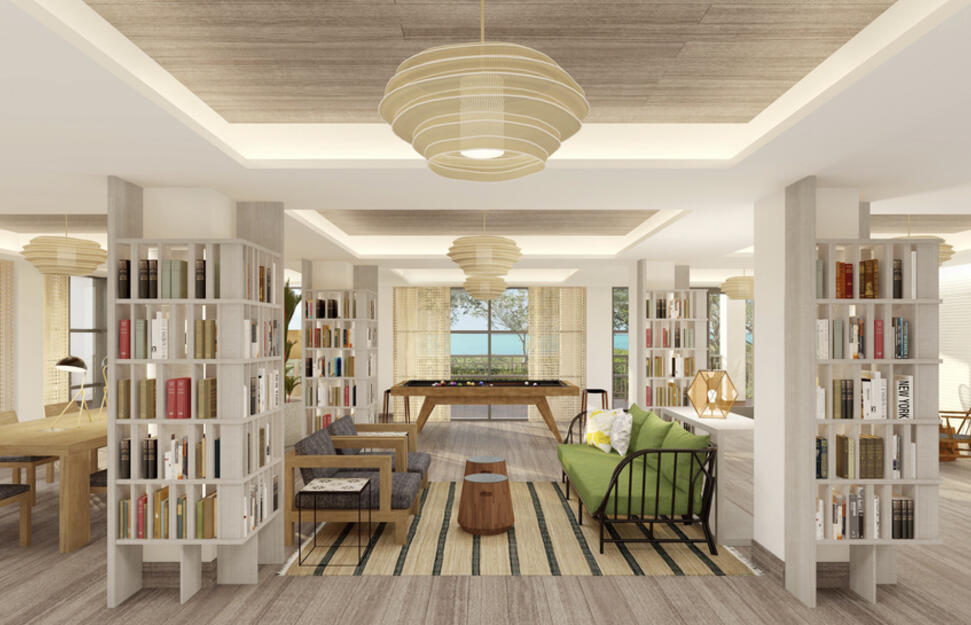 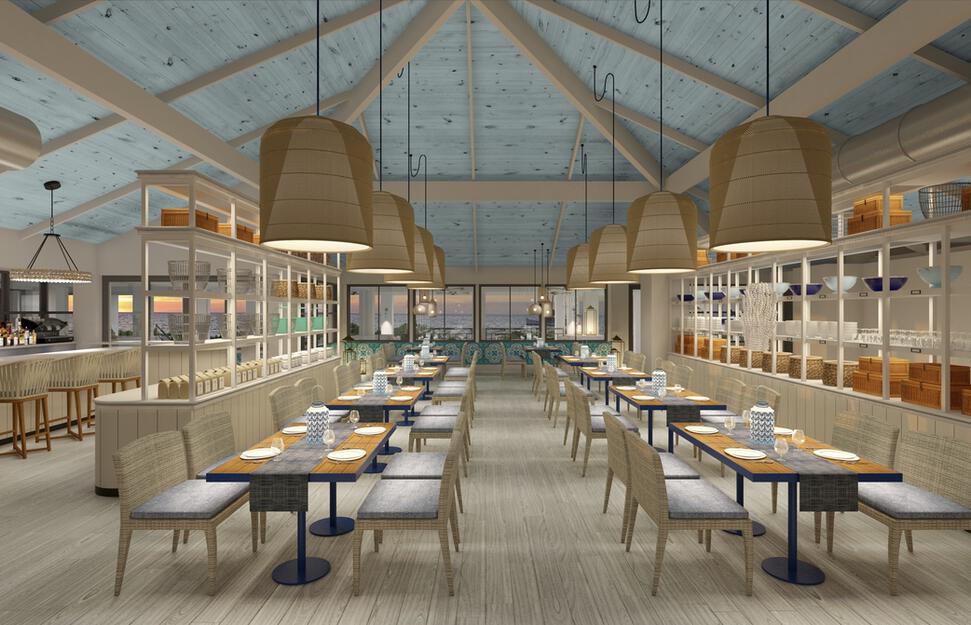 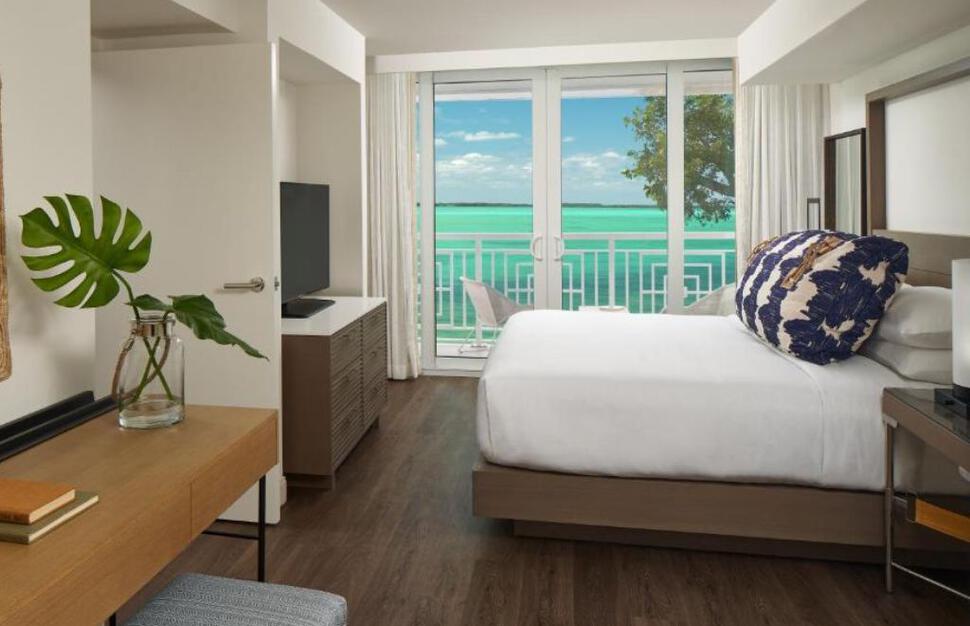 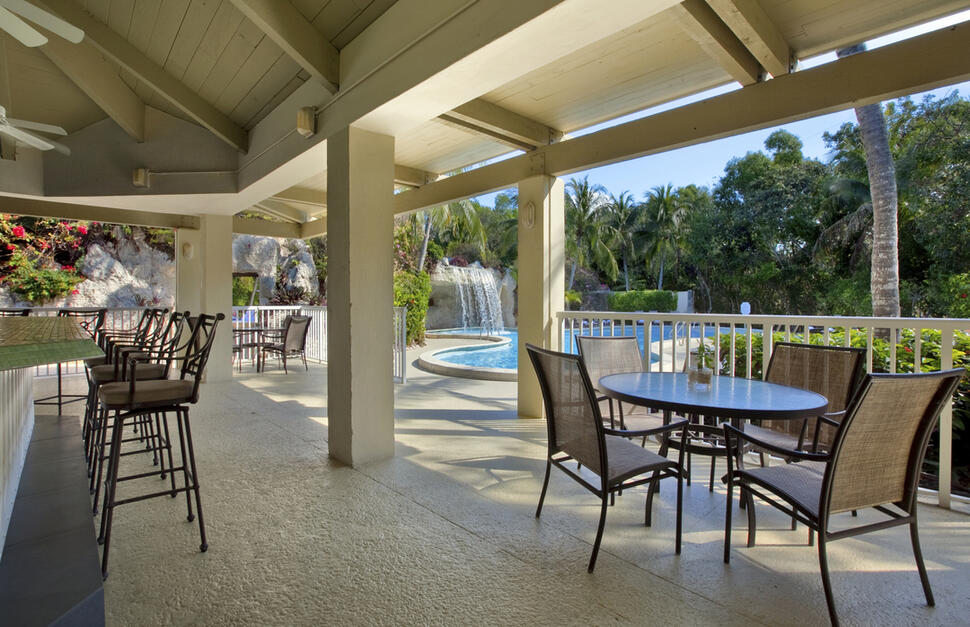 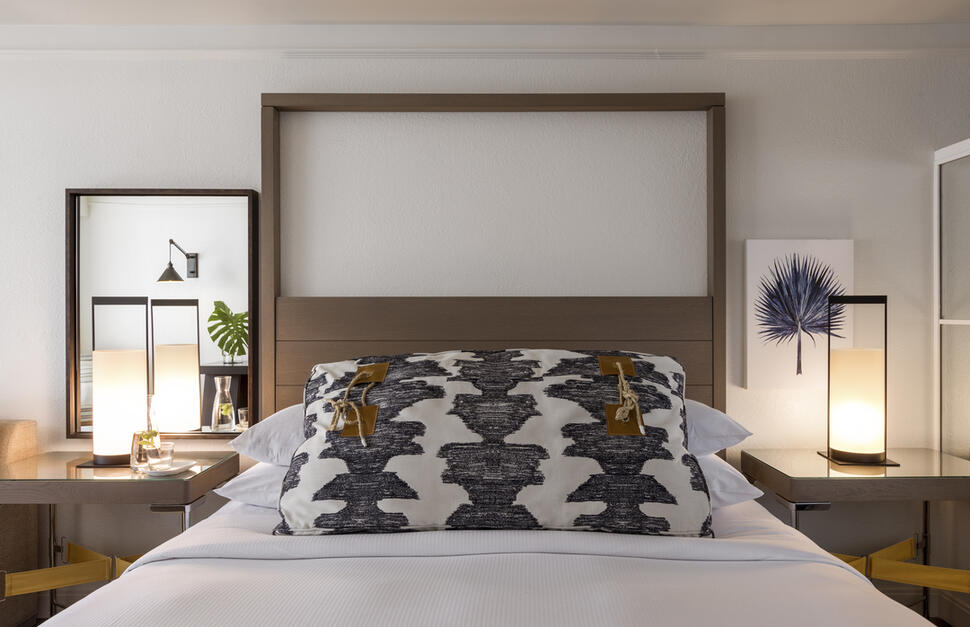 Nestled across 13-acres of lush tropical grounds, the Baker’s Cay Resort Key Largo offers impressive panoramic views of the Gulf of Mexico. The hotel’s highlight is the private white sand beach with water sports galore. There are fun-filled activities for everyone to enjoy from tennis or fishing off the hotel pier to lazing by the waterfall in the pool. The Tiki Bar looks after beach bum refreshment needs, while Calusa Restaurant serves up Caribbean and Creole cuisine with a Cajun flair.

In Key Largo, on its own white sand beach. Mile Marker 97, Bayside.

200 rooms and suites on 4 floors in 1 building with 3 lifts. All with private balcony or terrace, air-conditioning, cable TV, in-room films and video games, WiFi, tea/coffee making facilities, safe, hairdryer, iron and board. King Studio Suite with 1 king-size bed and an adjacent seating area with sleeper sofa, sleeping maximum 4 adults or 2 adults and 2 children.

Hammock View Rooms with views of the tropical foliage canopy from private balcony, with 1 king-size bed and sleeper sofa or 2 queen-size beds, sleeping maximum 4 adults or 2 adults and 2 children.

This hotel has a resort fee of $38 plus tax per room, per day (payable locally, subject to change).