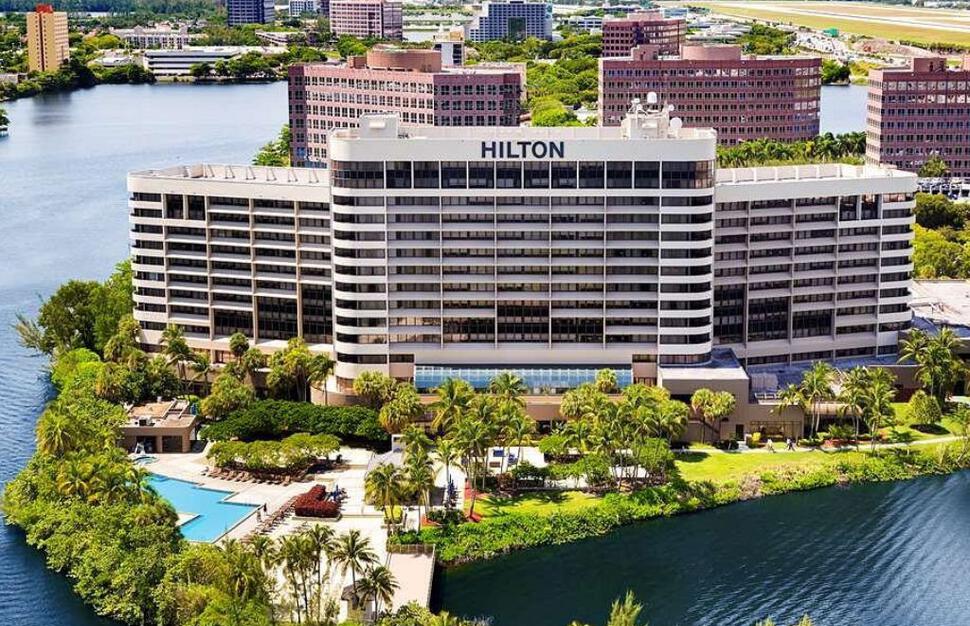 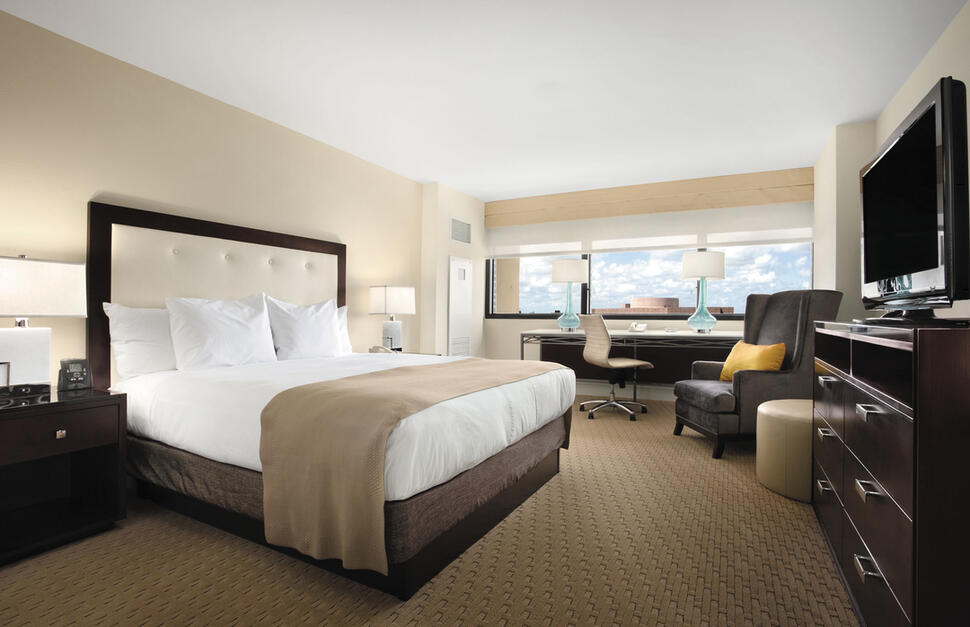 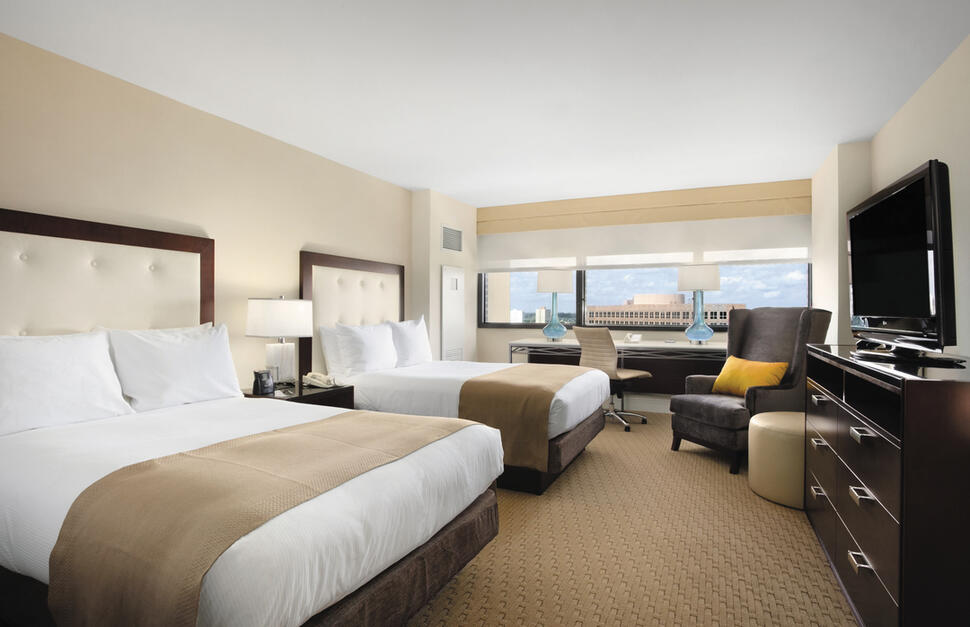 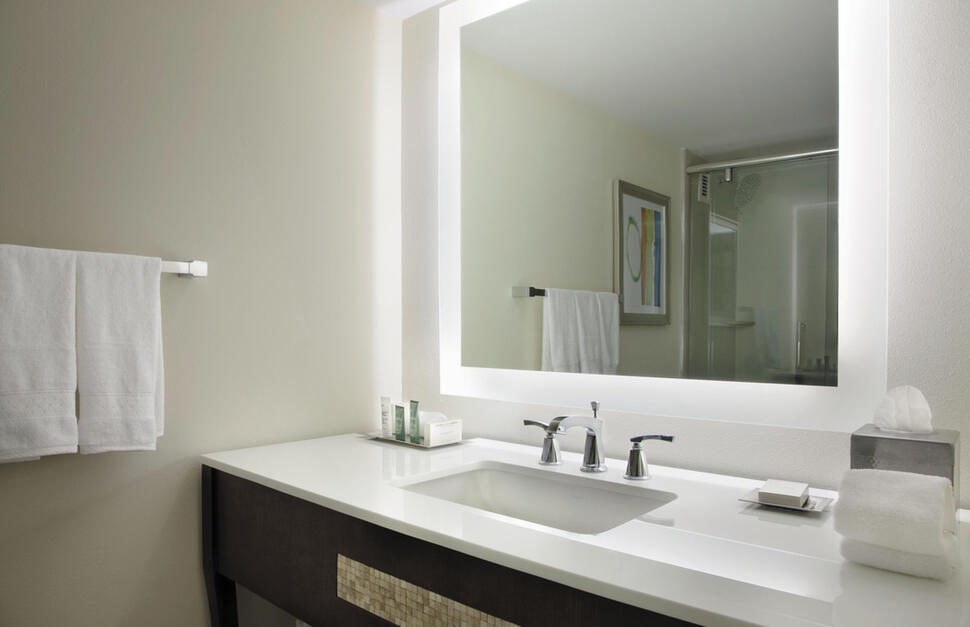 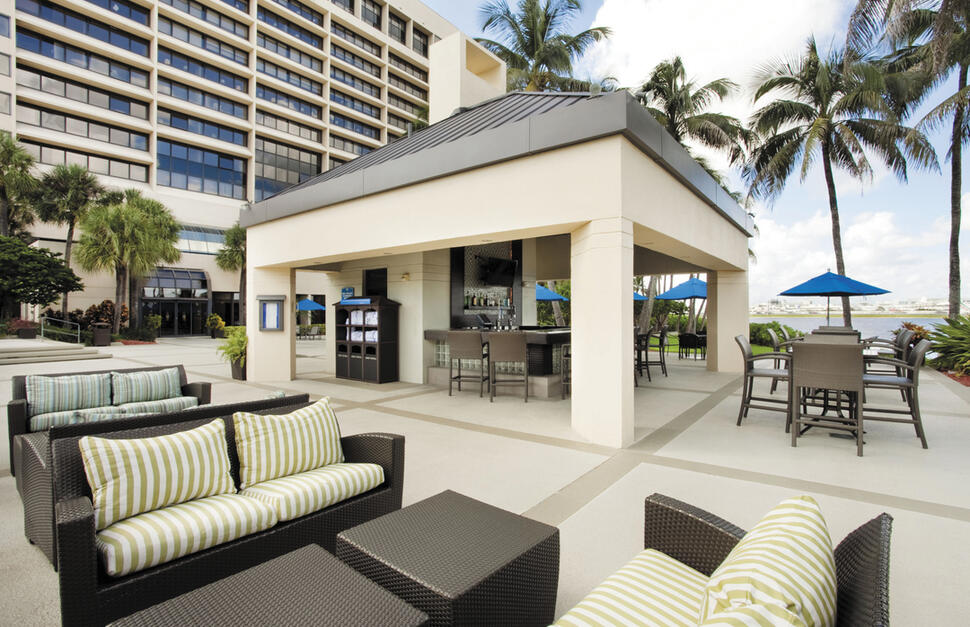 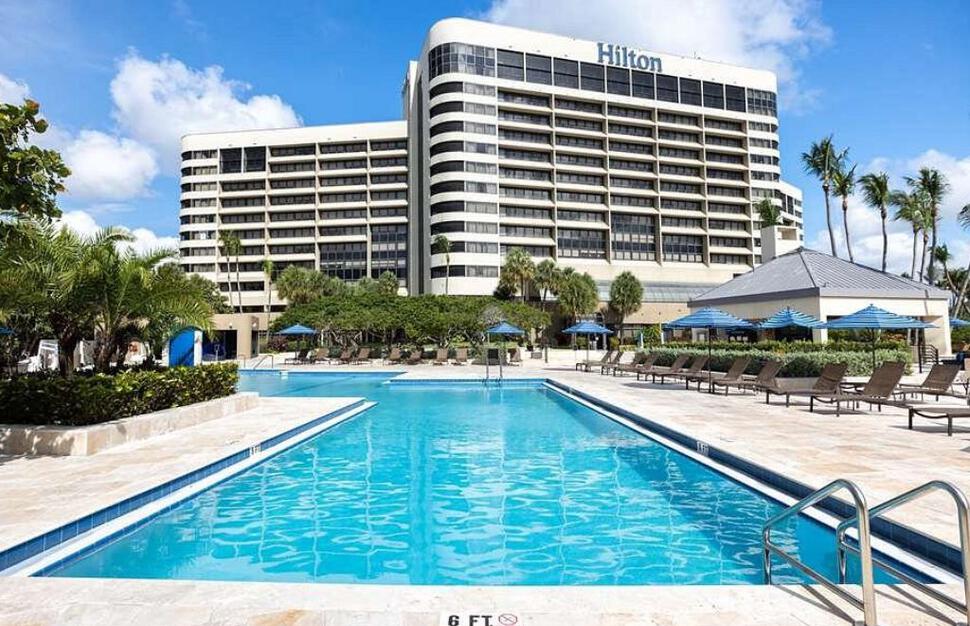 A superb hotel in a stunning location, the Hilton Miami Airport overlooks a natural lagoon teeming with tropical birds. Downtown Miami’s sparkling skyline can be seen on the horizon and there are plenty of attractions close by, including South Beach, Coconut Grove and the Florida International University Stadium, home of the Golden Panthers! Guests can enjoy a spot of sunbathing in and around the large heated swimming pool. There’s also a whirlpool and sauna cabins, a fitness centre for enthusiasts plus tennis and basketball courts. Guest rooms are spacious and feature the Hilton Suite Dreams Bed, hailed as ‘the most luxurious sleep in the industry’! They’ve also everything you need to stay in touch in style with an ergonomic chair, dual-line telephones and wireless high-speed internet access. International cuisine is served at the Coral Cafe with sumptuous buffet breakfasts guaranteed to get your day off to a great start! There’s also the delightful Blue Lagoon Saloon, a casual pool-side diner serving freshly grilled sandwiches and light salads.