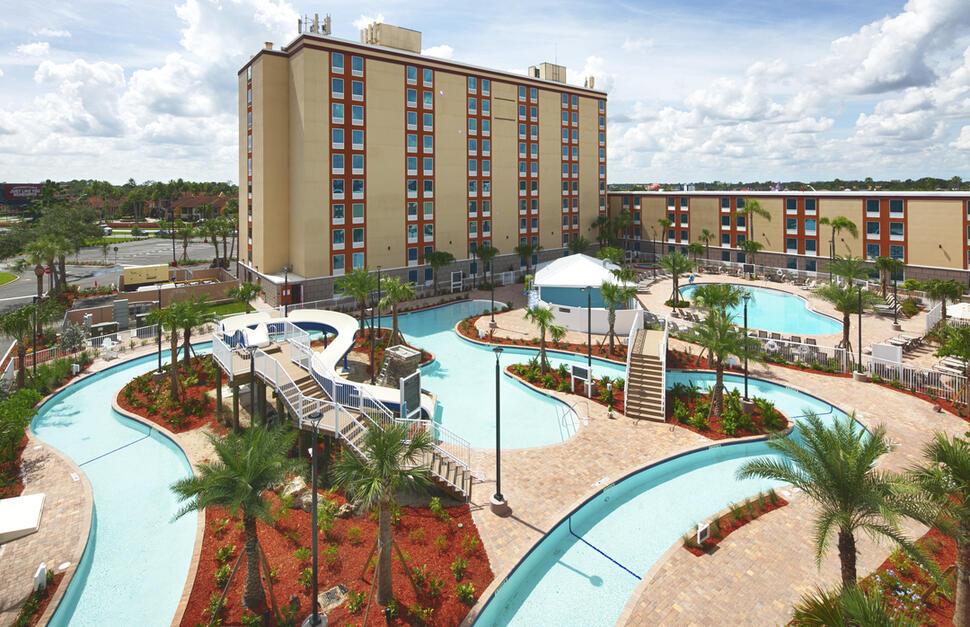 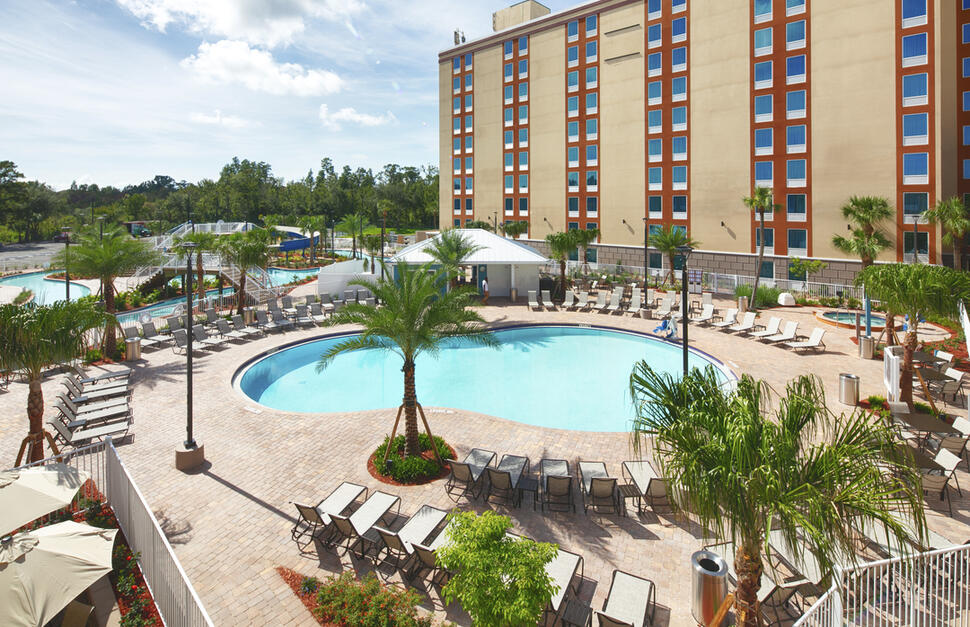 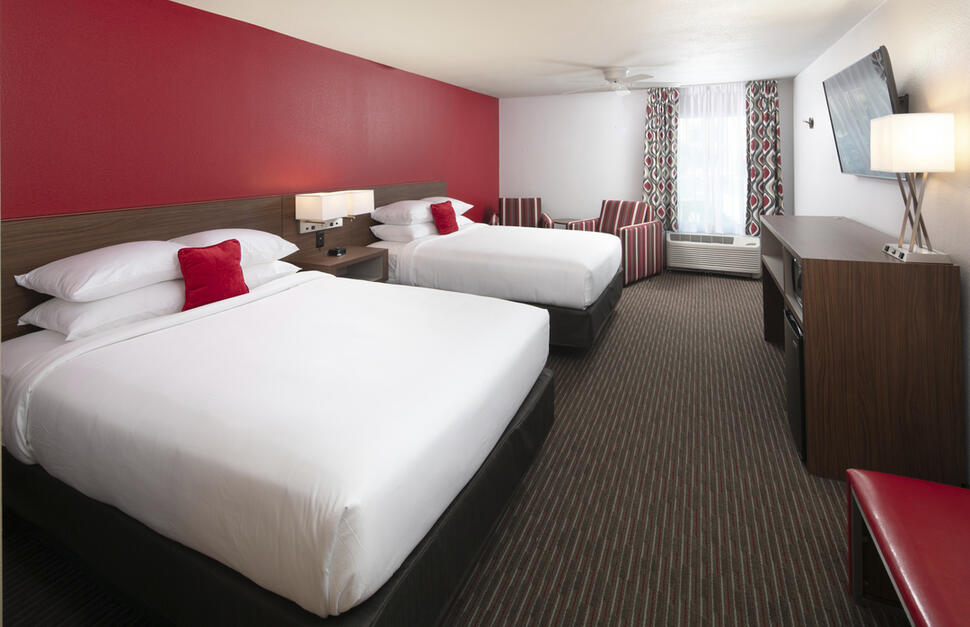 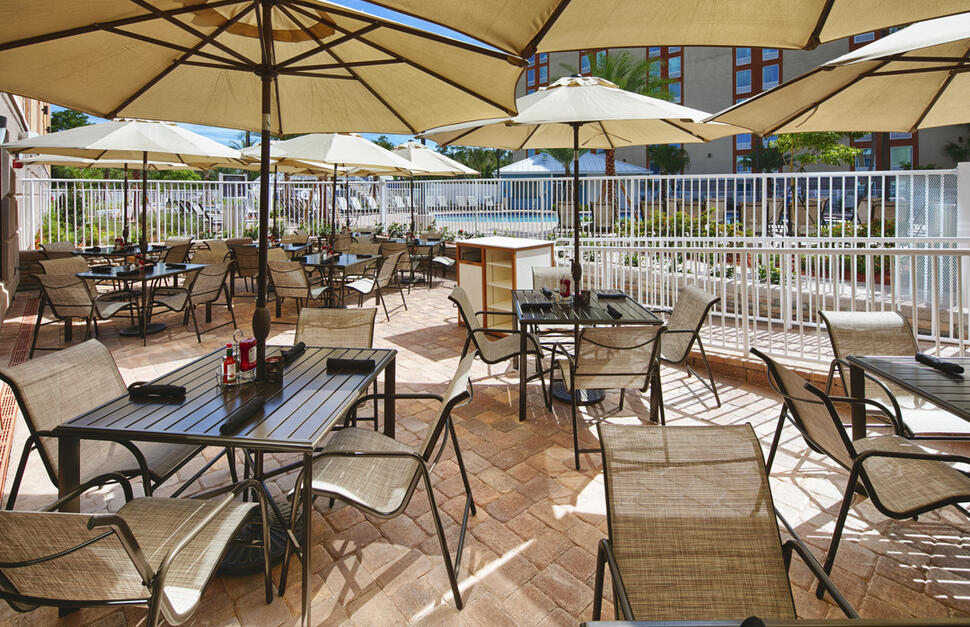 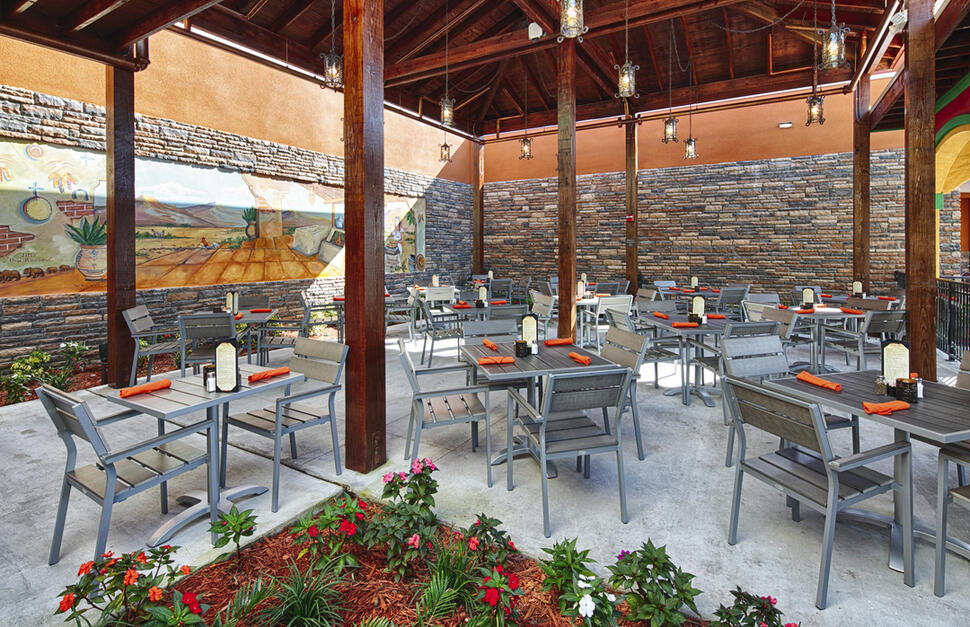 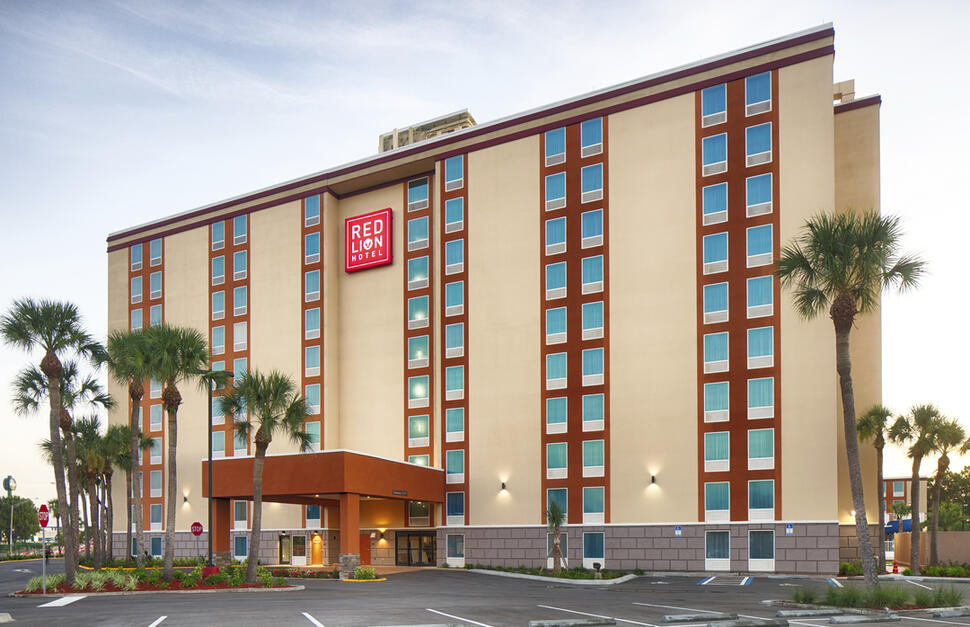 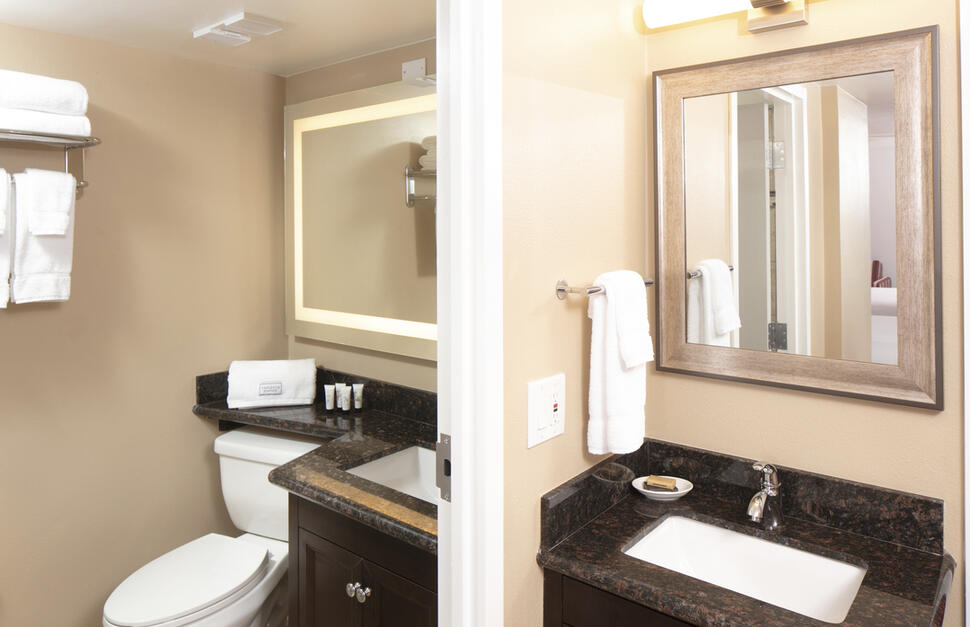 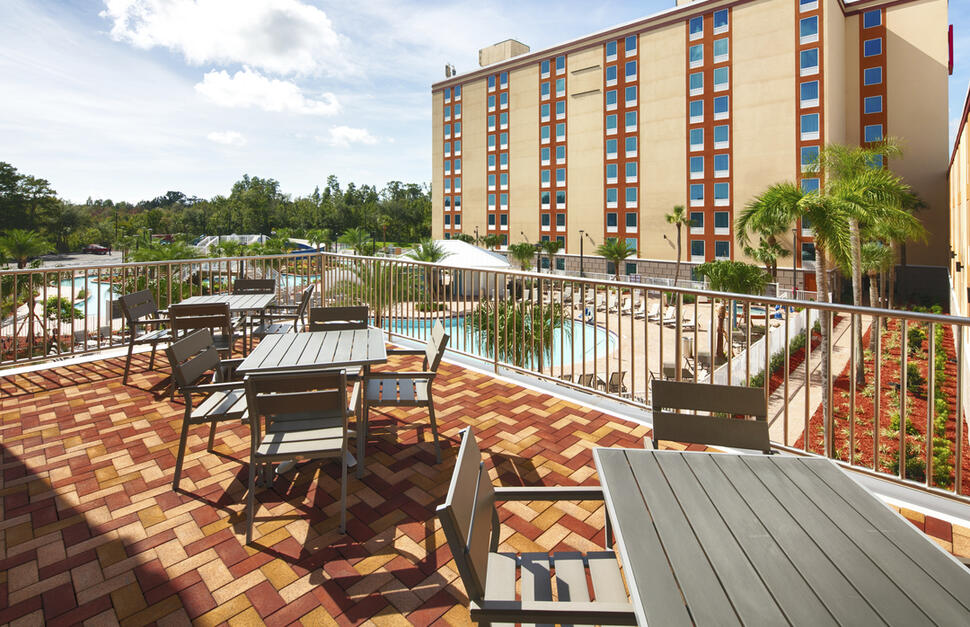 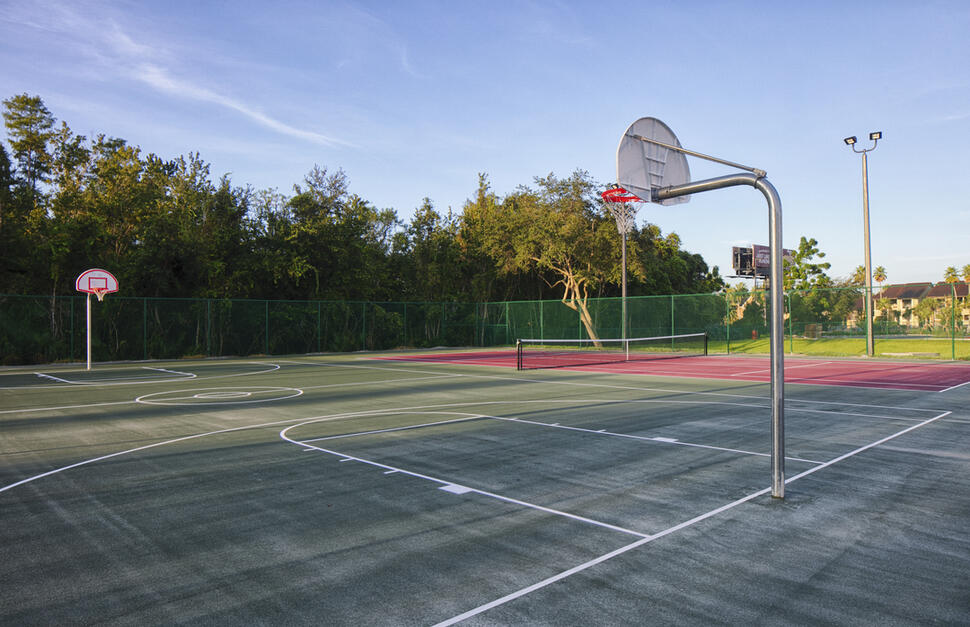 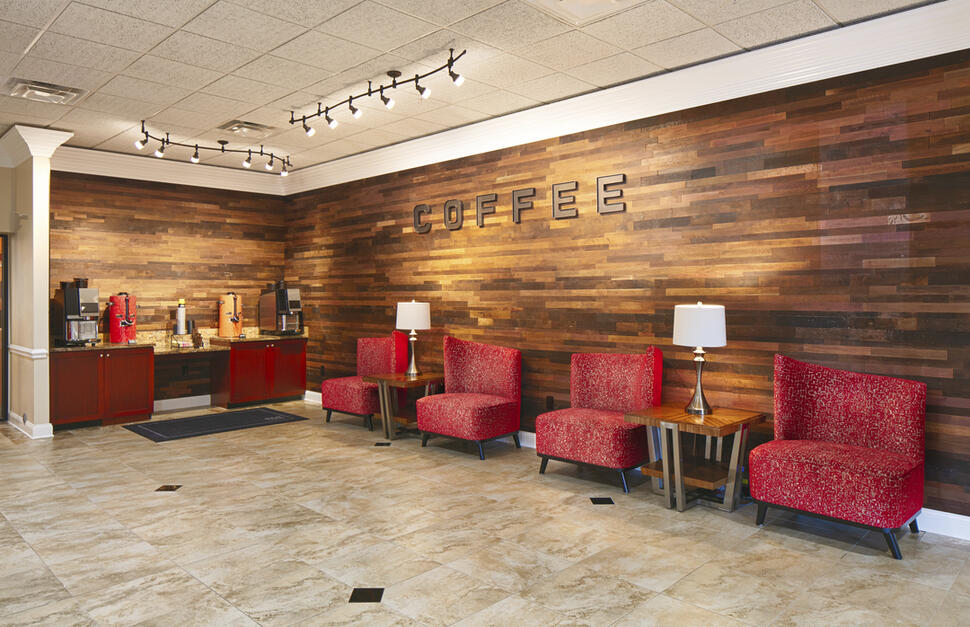 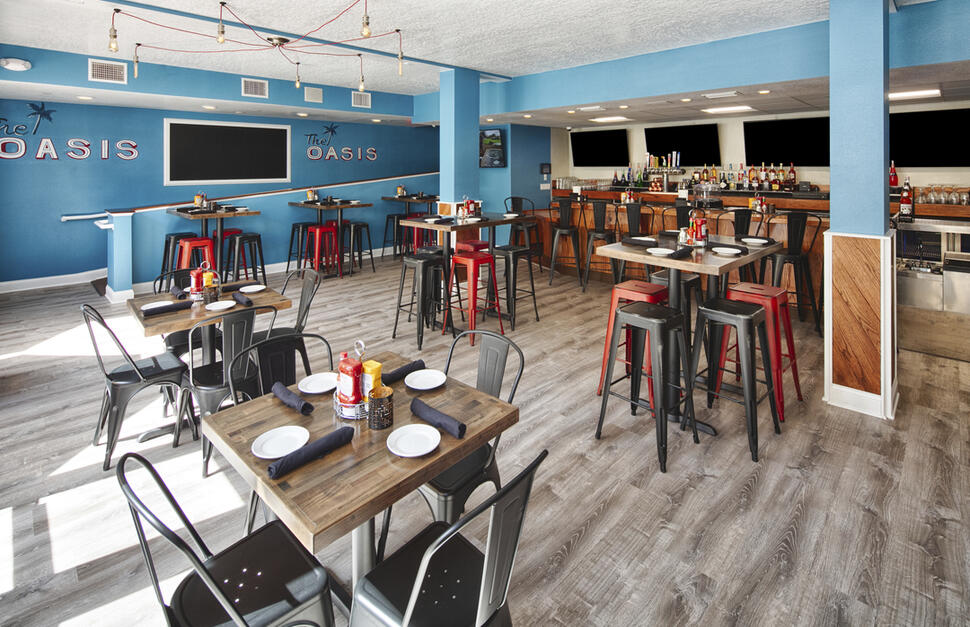 A sparkling new addition to the Kissimmee holiday scene, this Sunshine State hotel’s set to open in 2018 with everything you need for a theme park holiday (plus some rather fun perks thrown in on top). Located just three miles from the gates of Walt Disney World®, this brand new hotel features beautifully appointed rooms. Enjoy complimentary coffee from the café before you set off for the theme parks. When you return, you can soothe those ride-ravaged muscles with a soak in the heated outdoor pool and a float in its ultra-relaxing lazy river, or a stretch in the fitness room’s yoga zone, before tucking into homemade tortillas and fiery guacamole at its Mexican restaurant.

Just 3 miles from the gates of Walt Disney World Resort® and 20 minutes drive from all of the fun of Universal Orlando Resort™ and other theme parks and family attractions. Driving time from airport: 20 minutes.