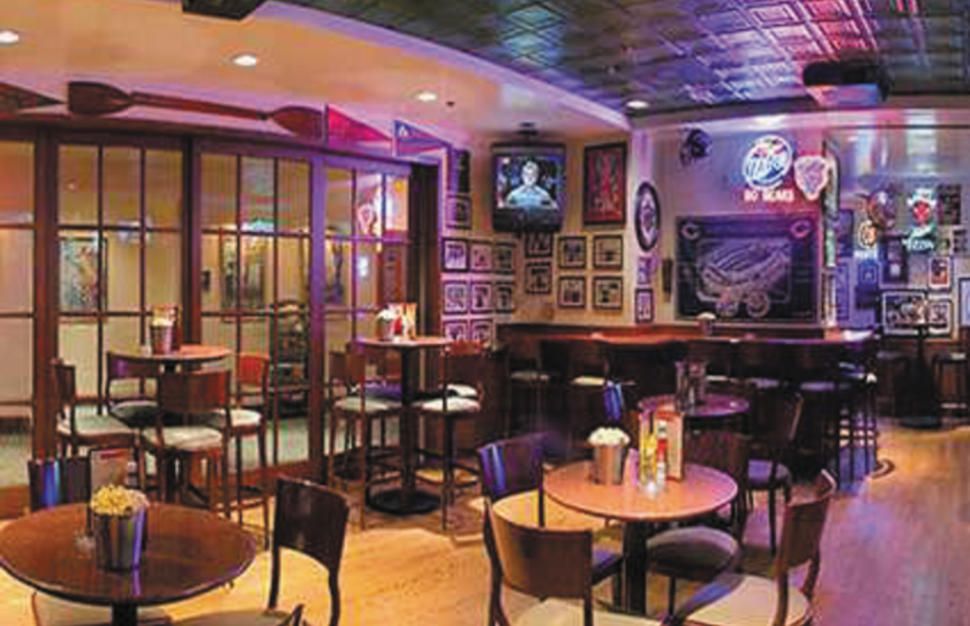 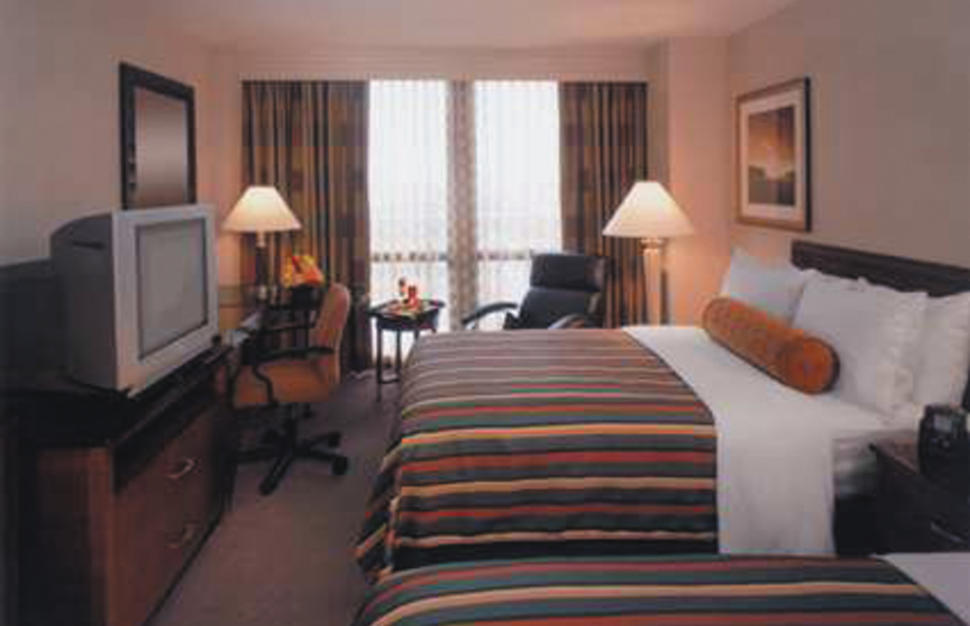 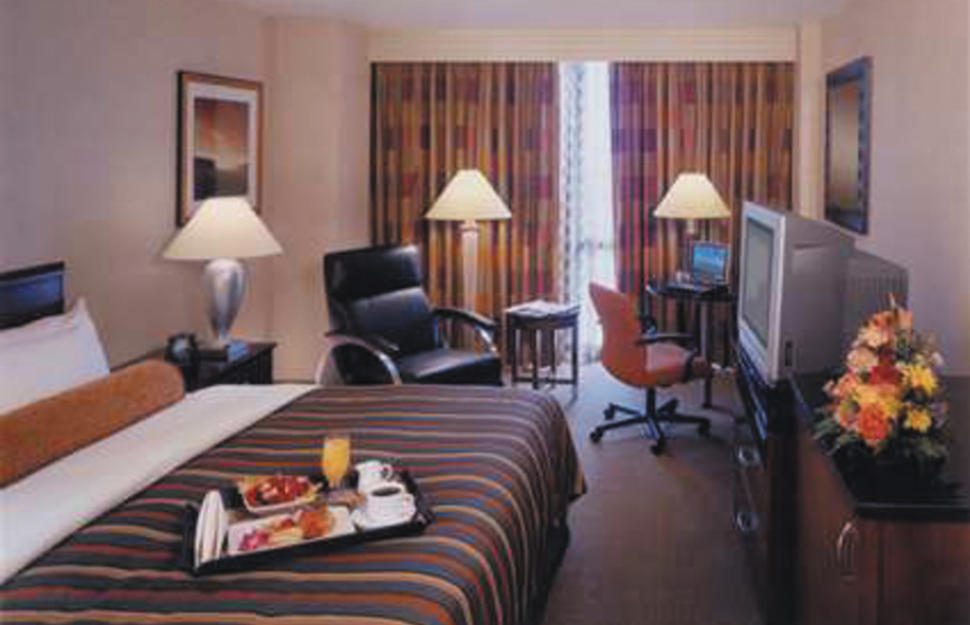 This snug, soundproof hotel is the only one located on the grounds of O'Hare International Airport and all the airport terminals are easily accessible via handy underground moving walkways. There’s also free transport to the International Terminal to help make your journey home easy and quick. It’s only a 45-minute train ride from downtown Chicago if you fancy fitting in some last minute shopping or sightseeing. There’s also plenty to do at the hotel including a comprehensive fitness centre with swimming pool, whirlpool and steam room. You could even book a massage to relax you before your flight home! There are two dining choices Andiamo, which serves tasty international cuisine, and a lively Sports Bar showing all the important American football games with a side order of beers and snacks. Rooms are spacious and feature all important details like movies and game choices on the TV and enormous king-size beds for a great night’s sleep before your journey home.

The hotel is located within the Chicago O’Hare airport complex and downtown train via indoor walkway. Self-parking $33 and valet parking $60 (both payable locally, subject to change).