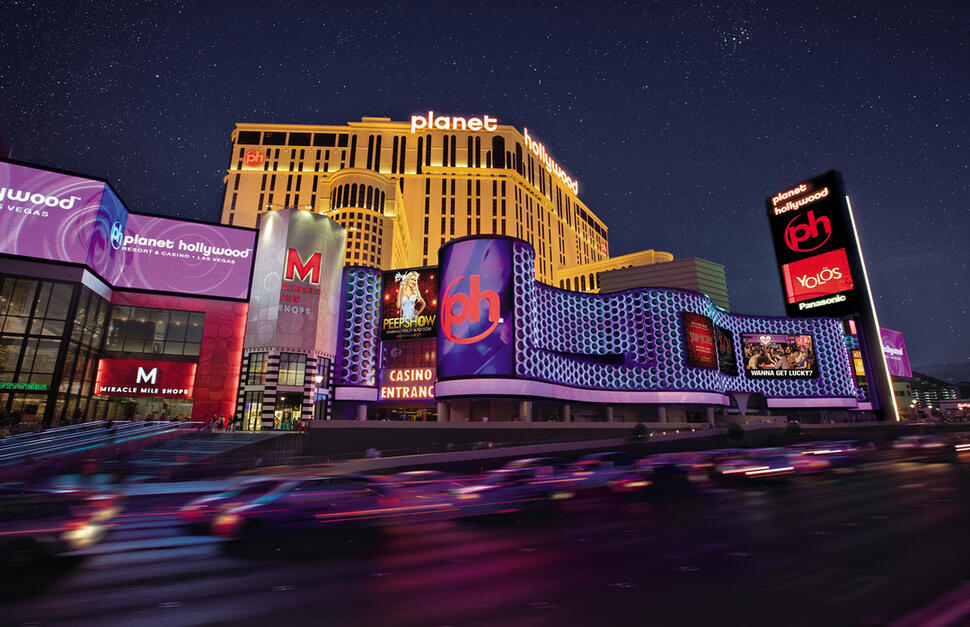 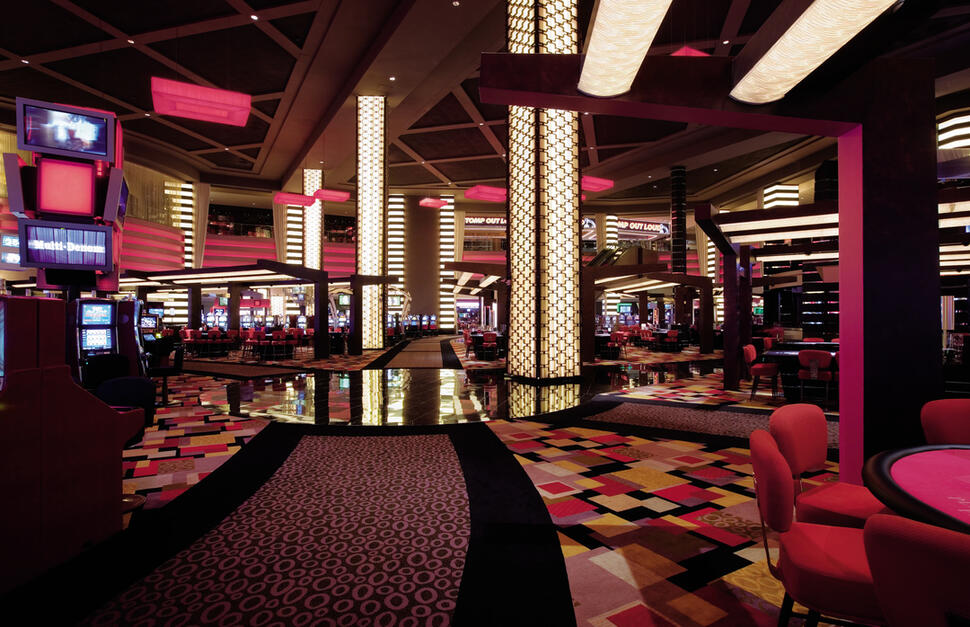 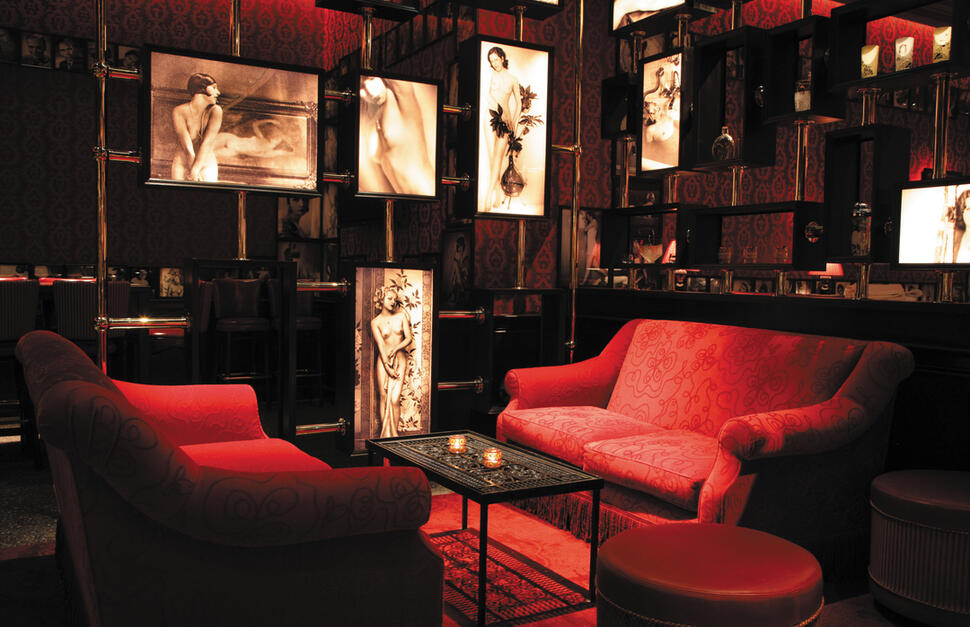 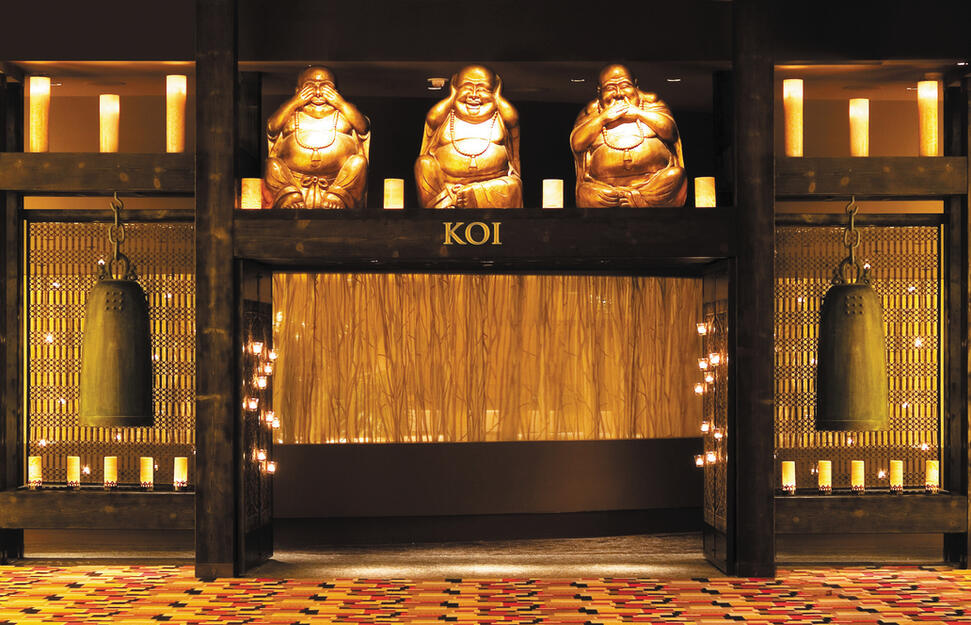 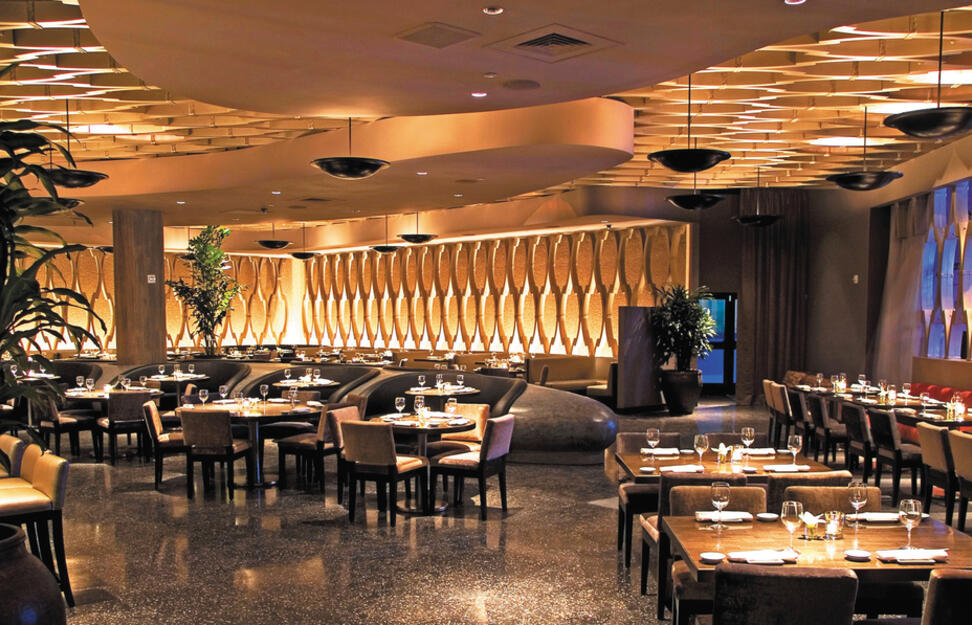 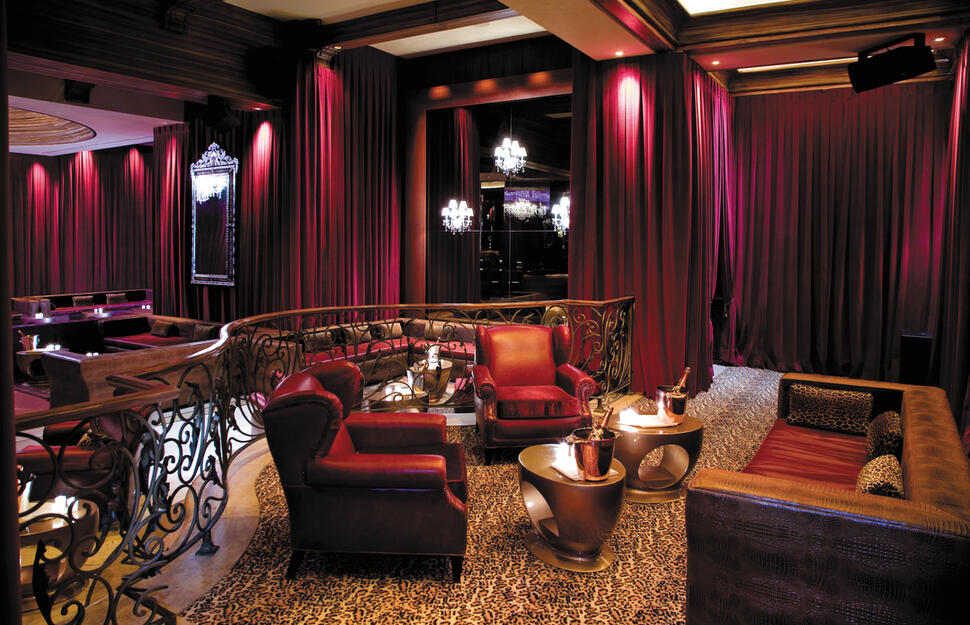 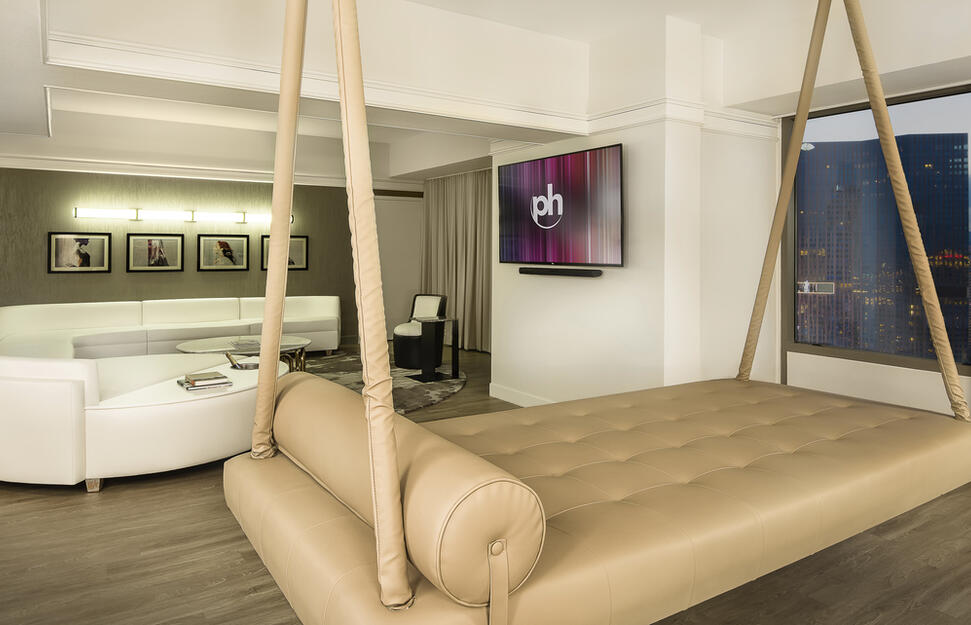 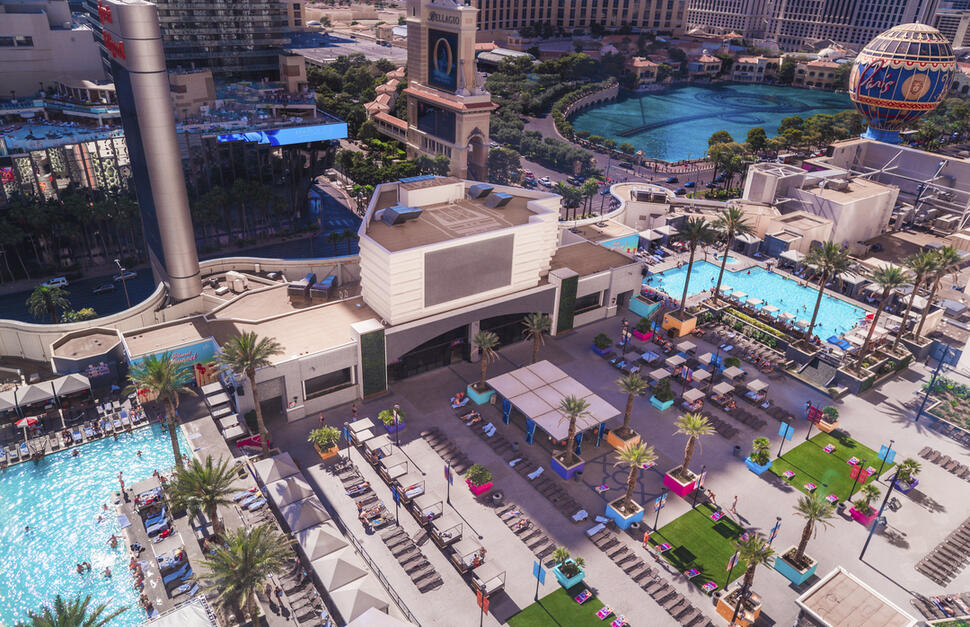 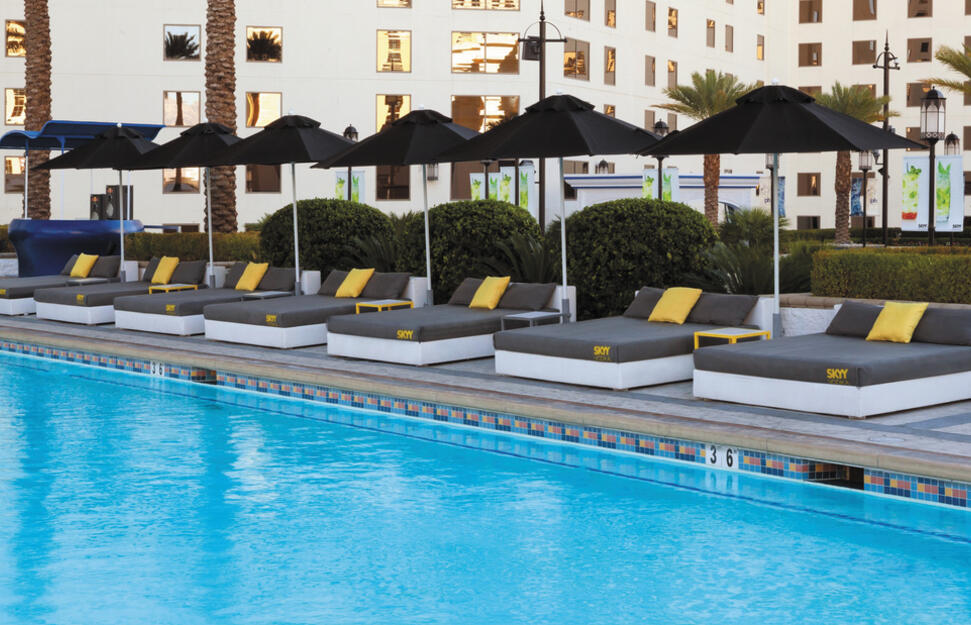 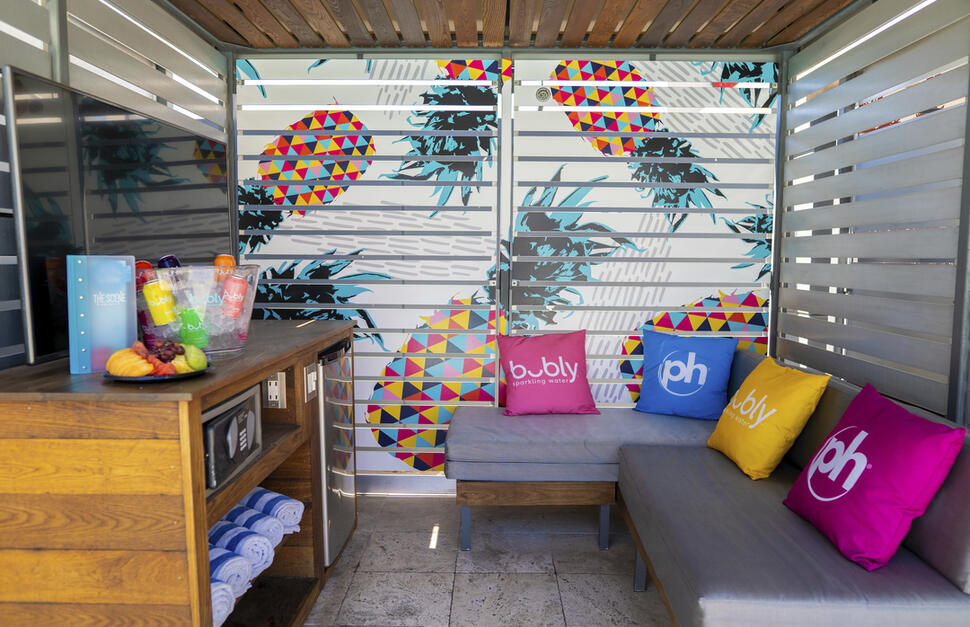 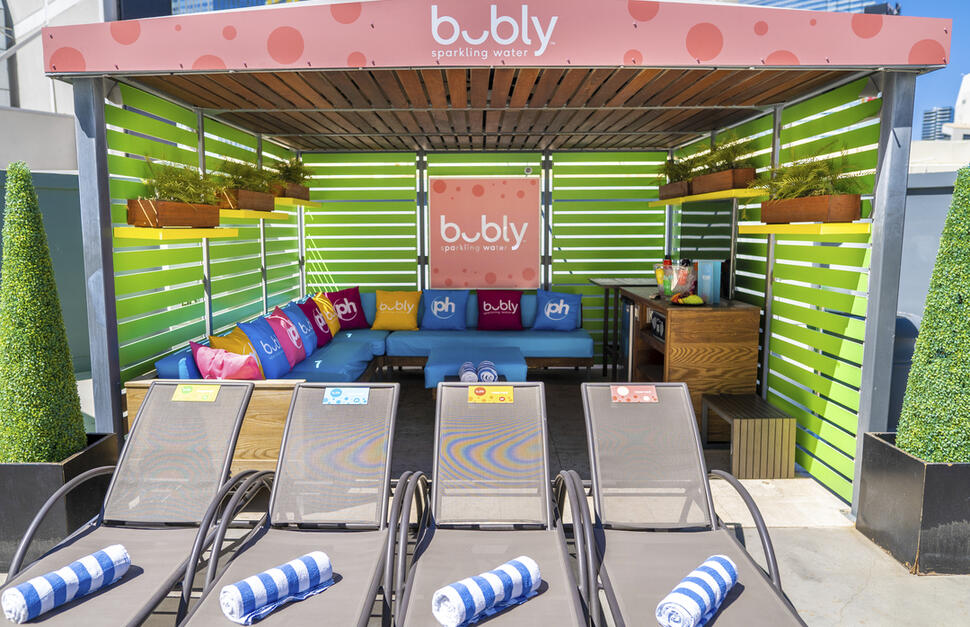 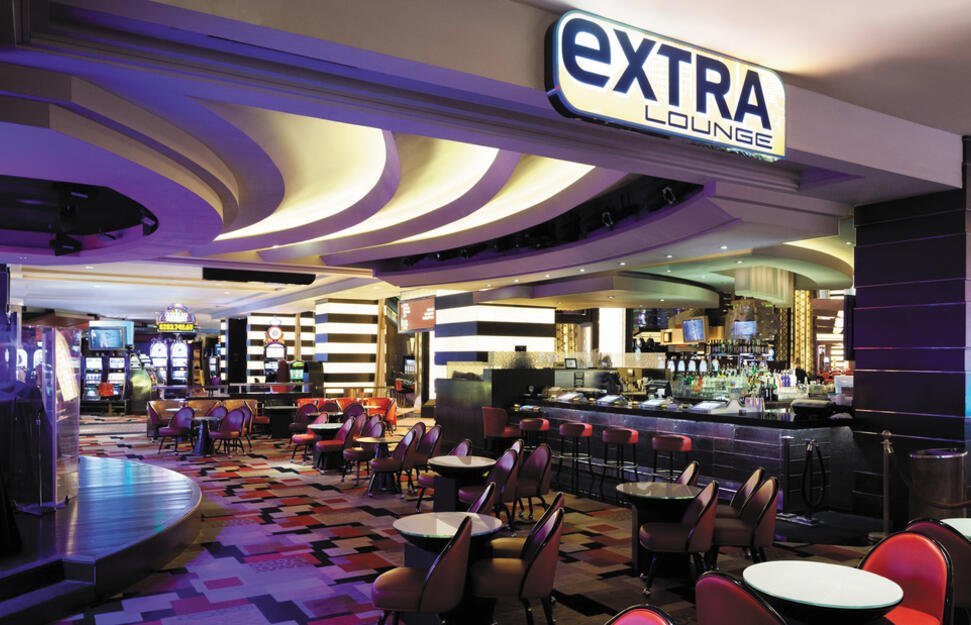 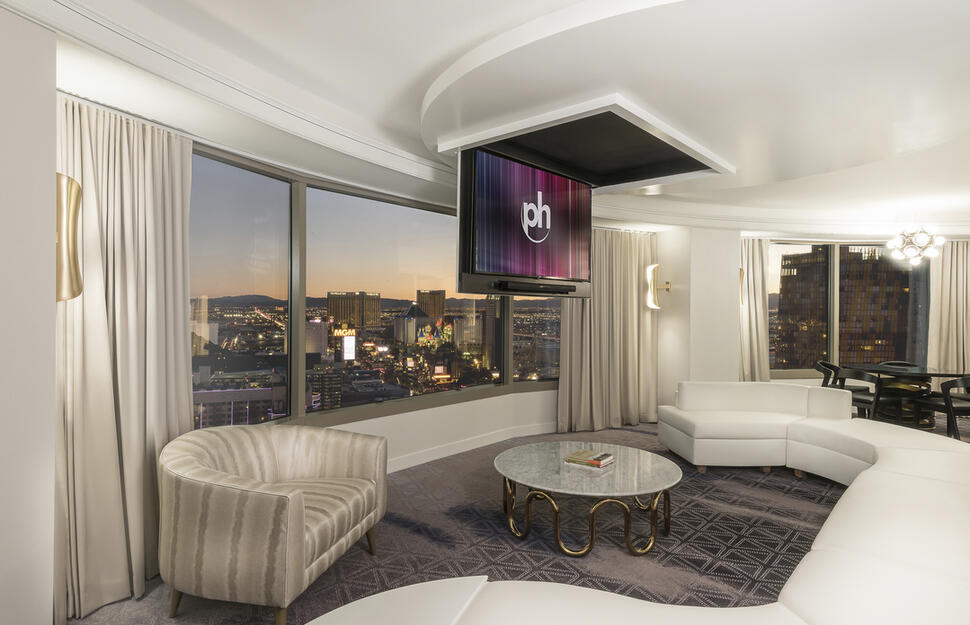 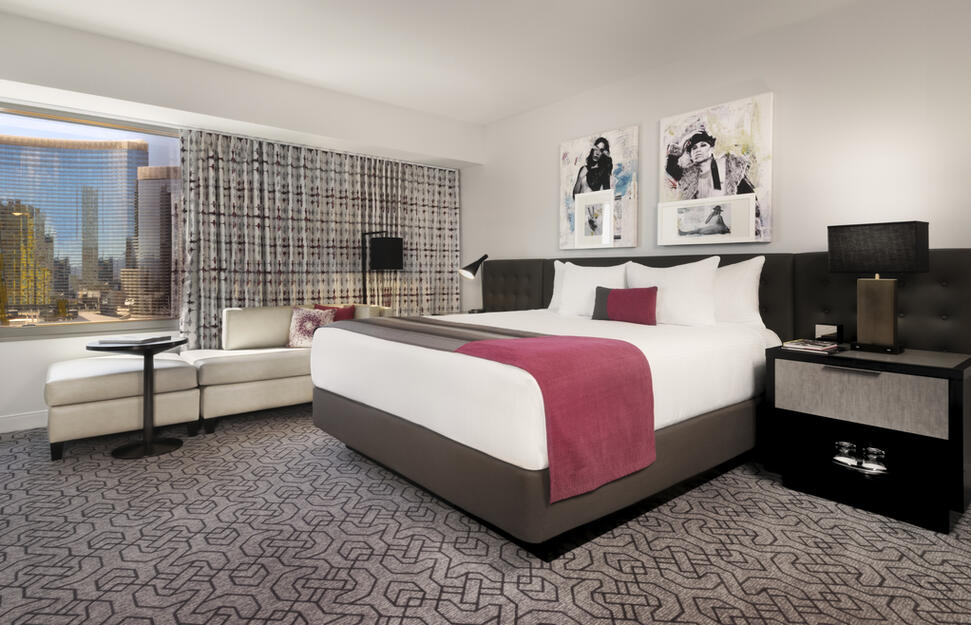 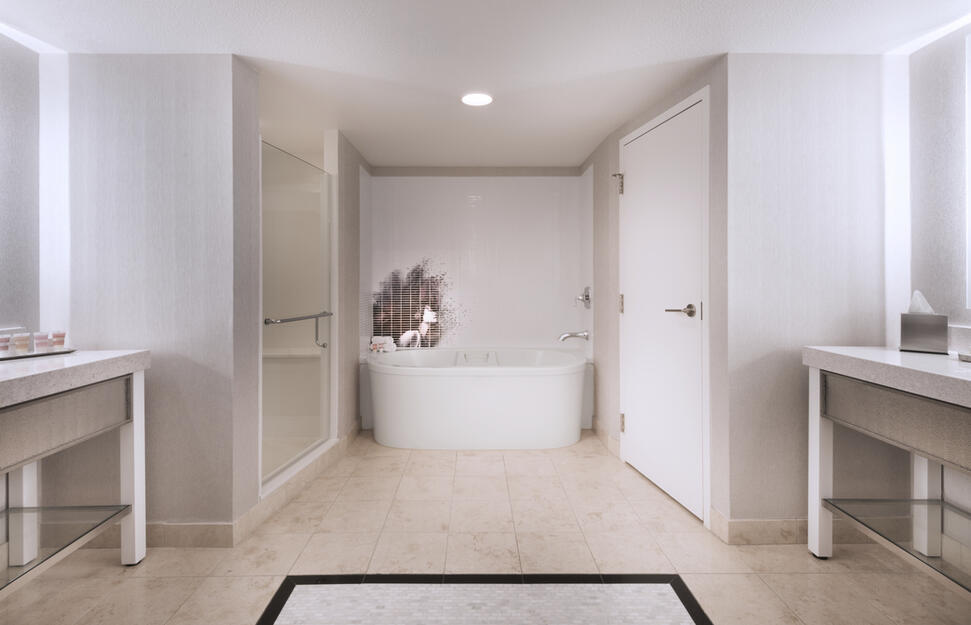 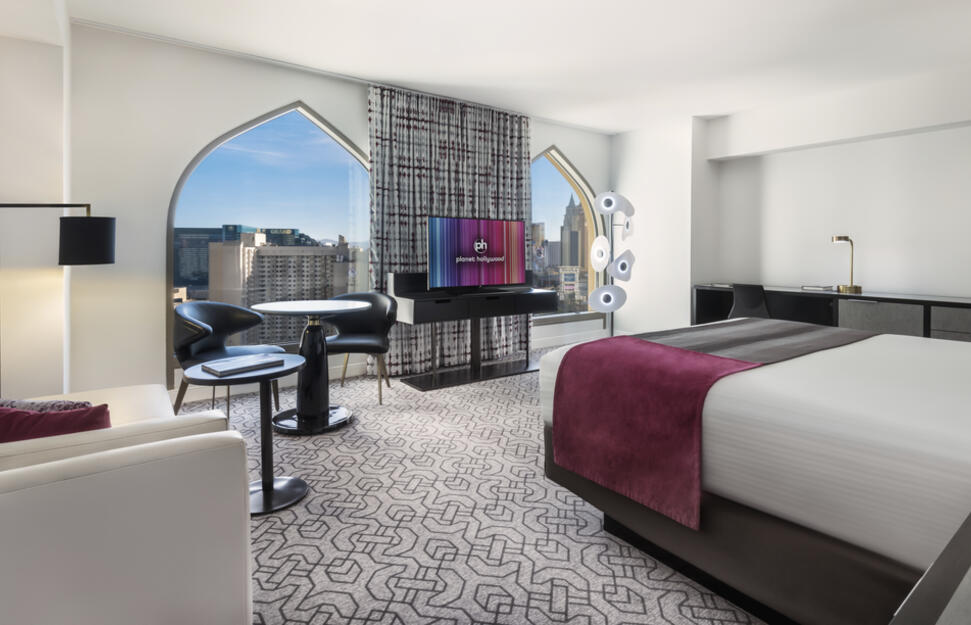 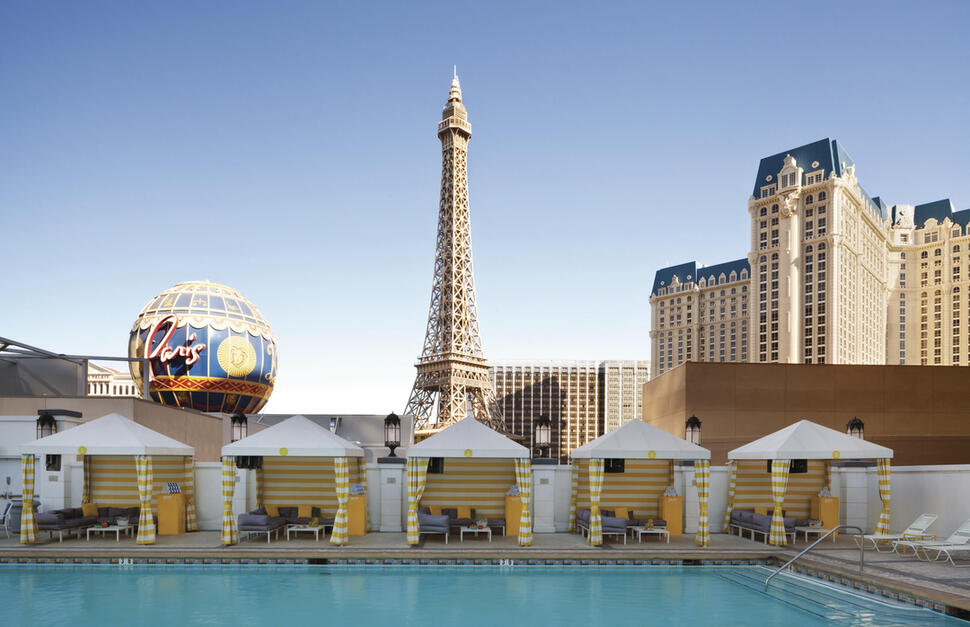 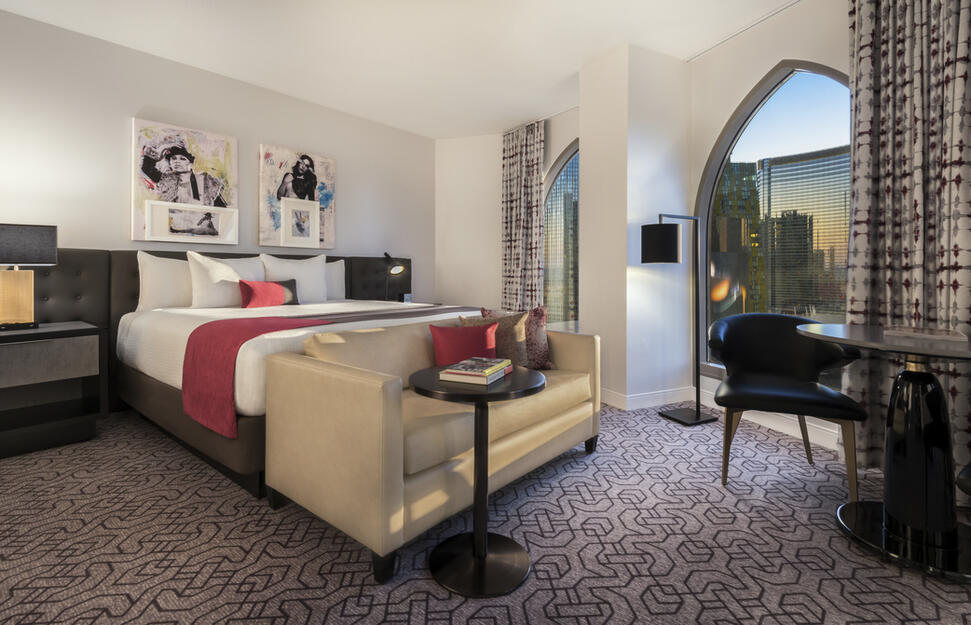 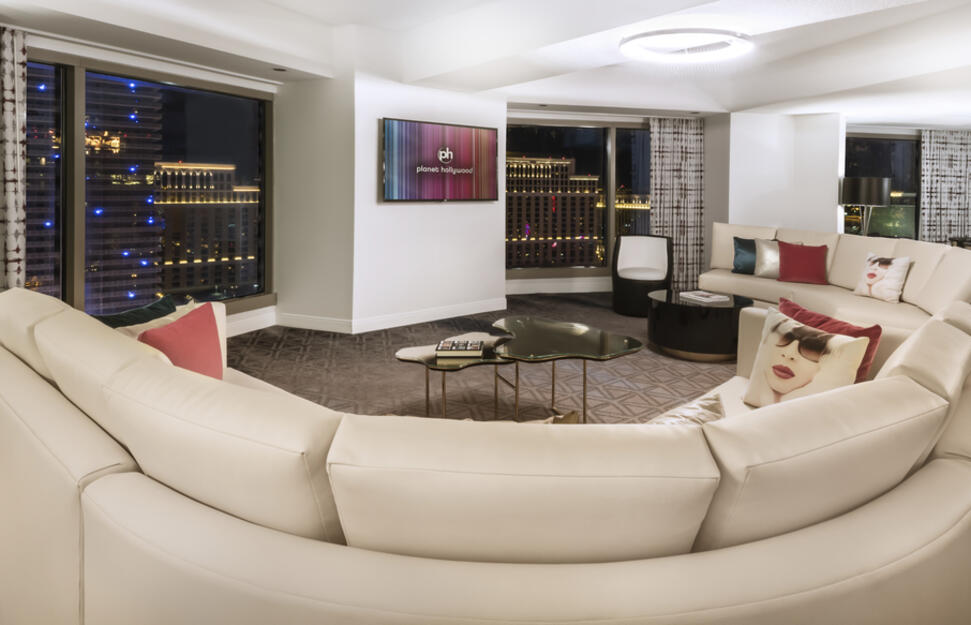 This gorgeous hotel is bang in the centre of The Strip next door to Paris and opposite the graceful Bellagio fountains. The Harley-Davidson® Café is just across the road and you have direct access to the Miracle Mile shops at Planet Hollywood with over 170 shops, including a huge Urban Outfitters. Transfer time from airport: 10 minutes.

Ultra Resort Rooms are larger with a luxury bathroom that has his and her sinks, a sofa with coffee table and a writing desk. They offer 1 king-size bed, sleeping maximum 2 adults.

Strip Suites offer views of the famous Strip, there's an oversized soaking tub in the bathroom and a seating area with a flat screen TV. This suite offers 1 king-size bed, sleeping maximum 2 adults.

This hotel has a resort fee of $39 plus tax per room, per day (payable locally, subject to change)

One person must be aged 21 years and over in each room.