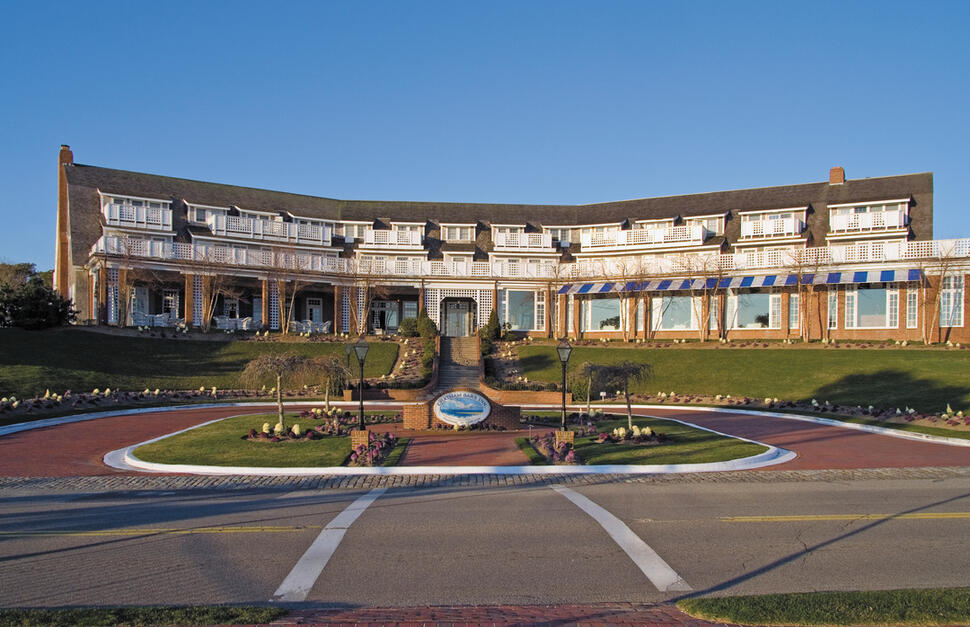 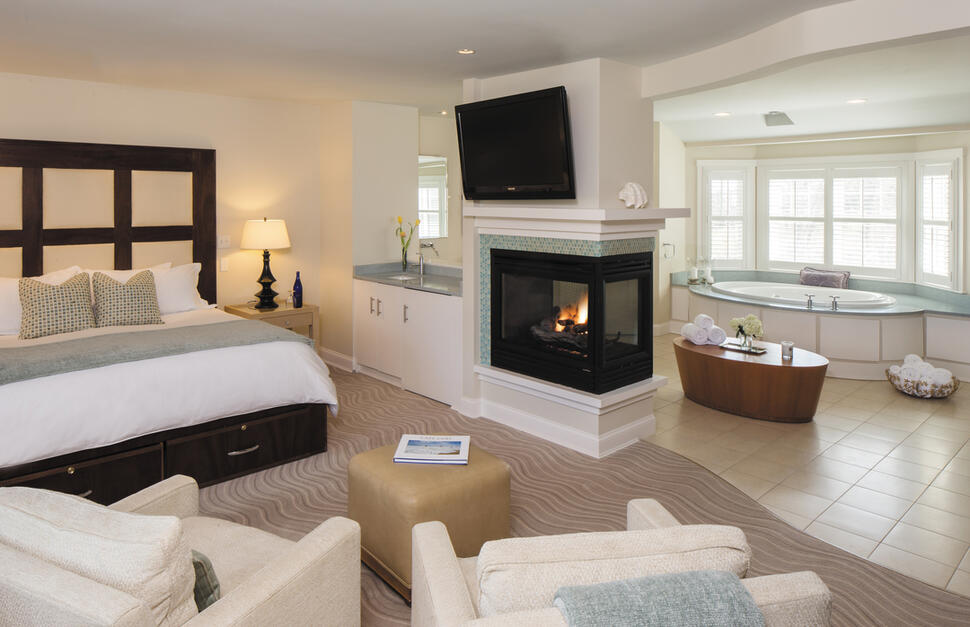 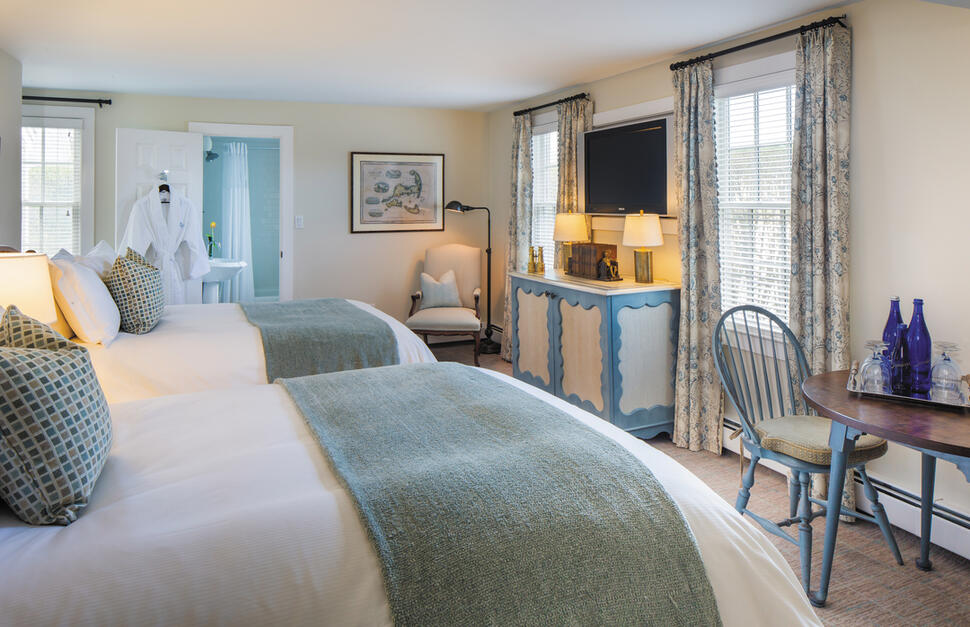 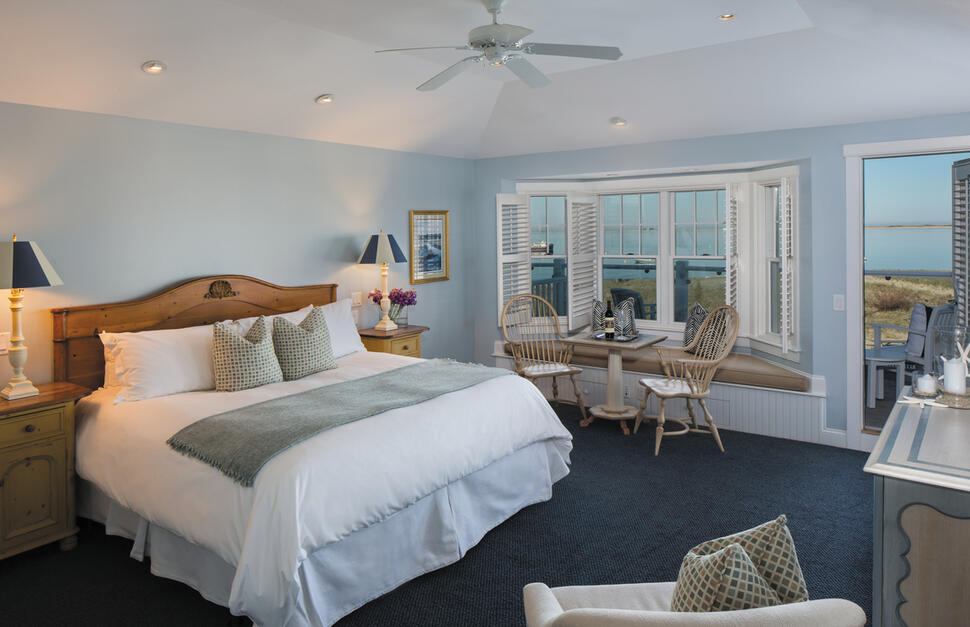 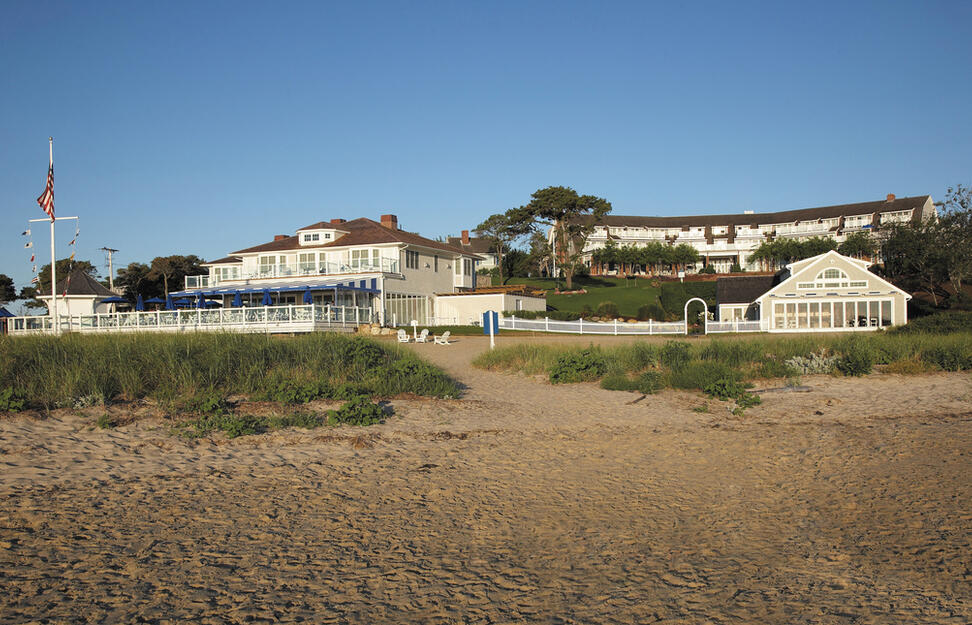 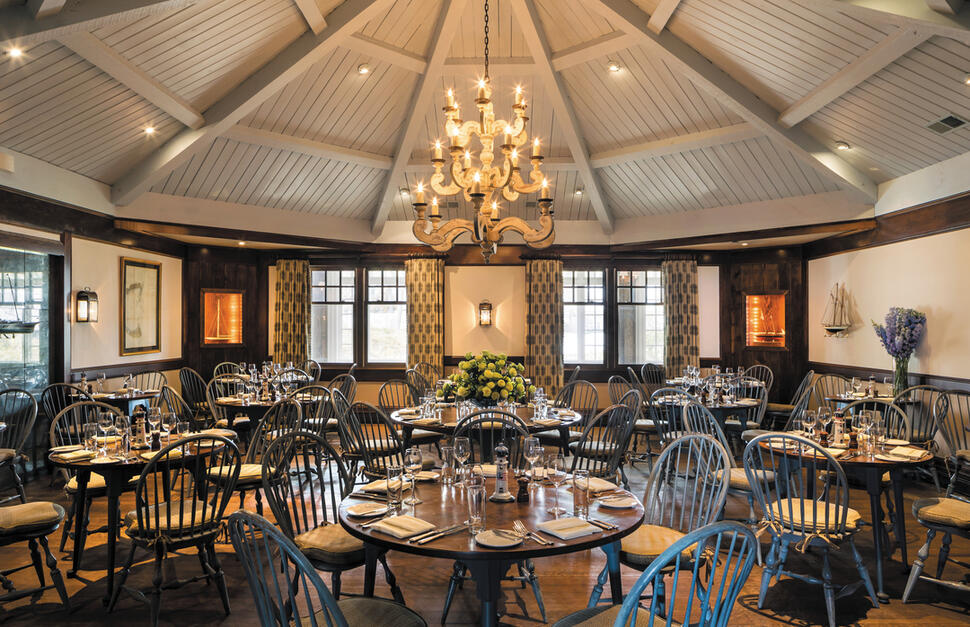 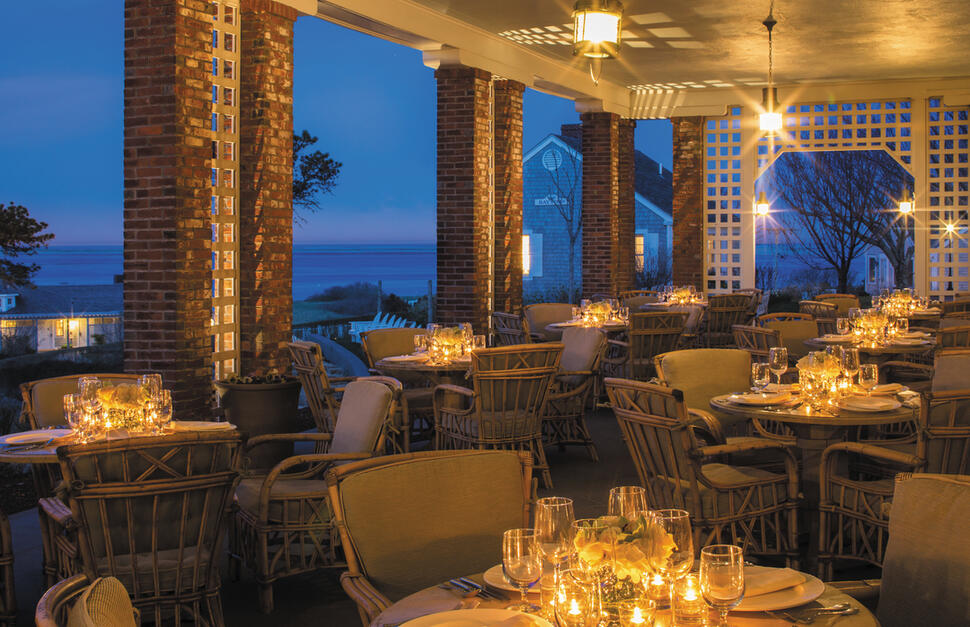 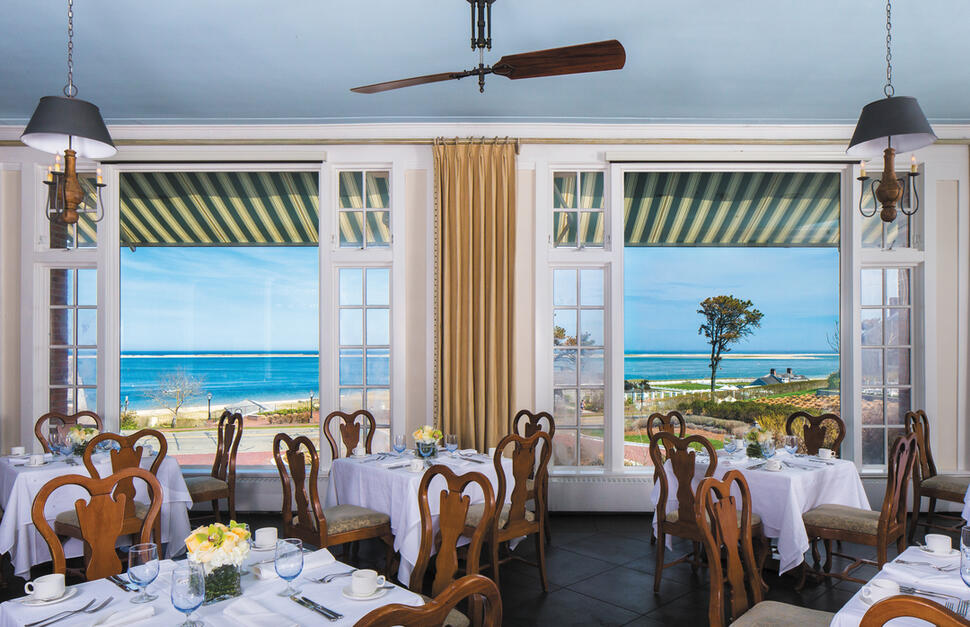 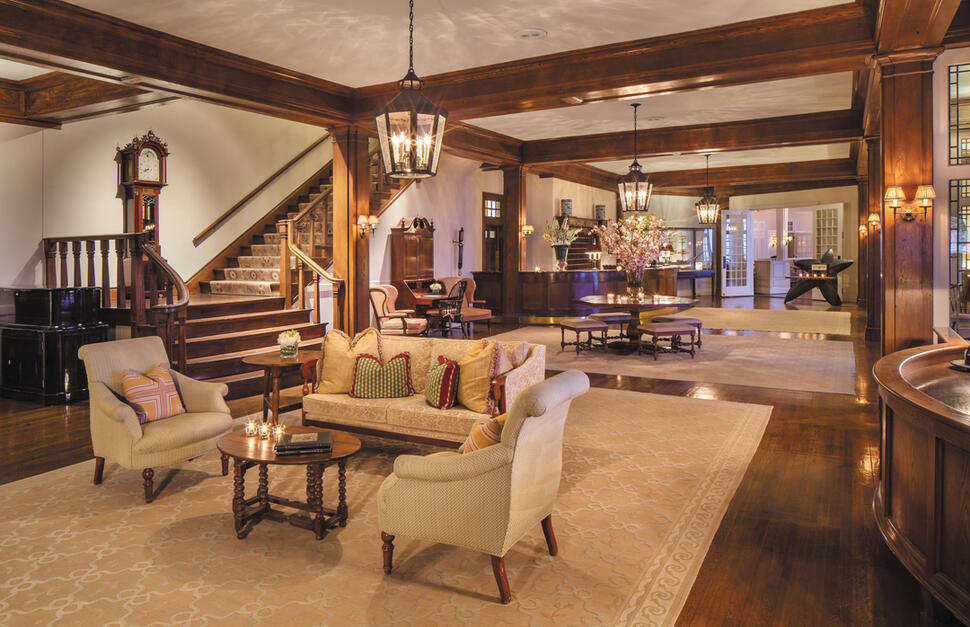 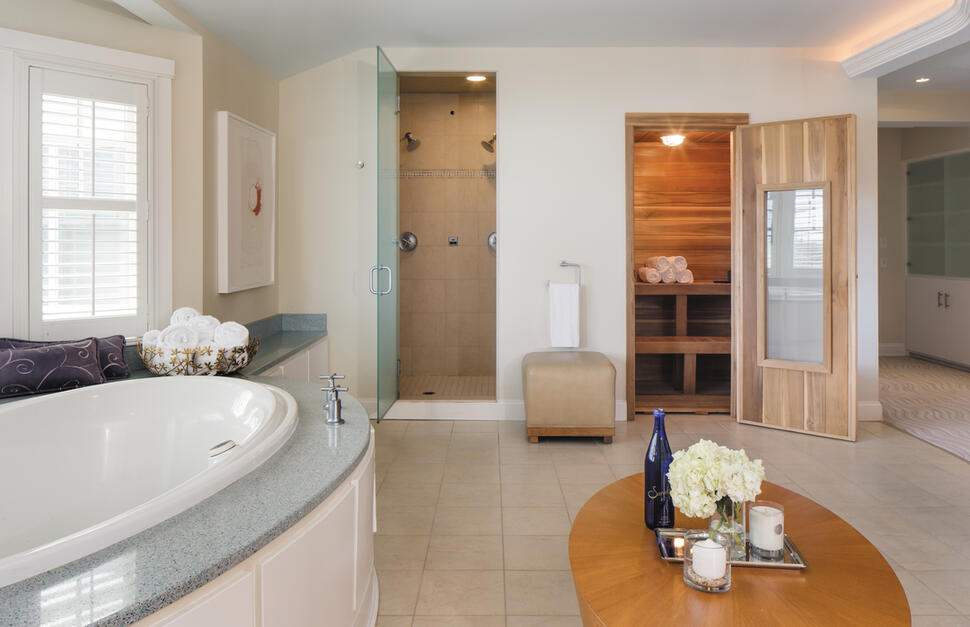 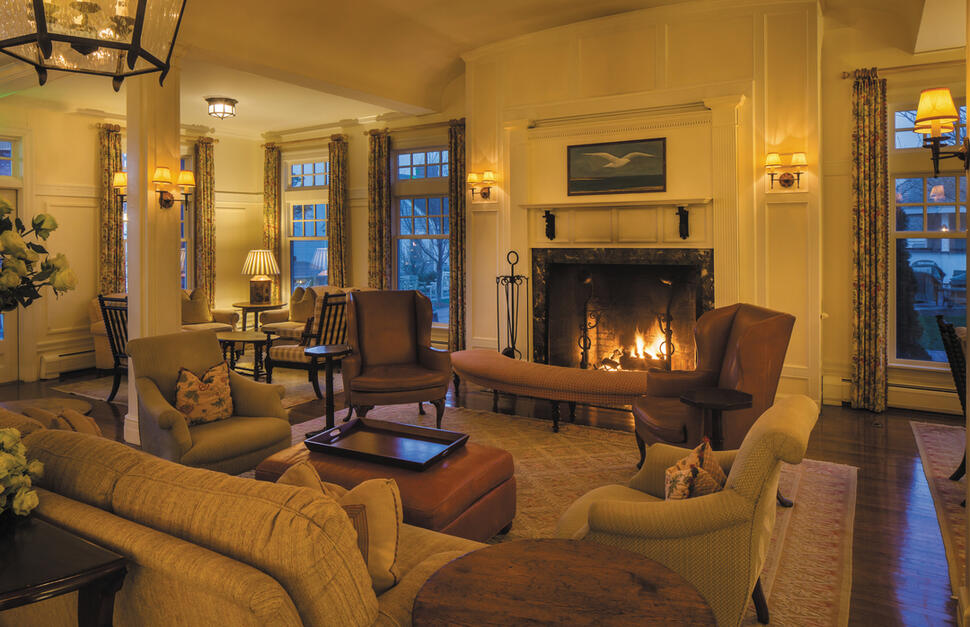 Greeting guests since 1914, Chatham Bars Inn is a world-famous turn-of-the-century Cape Cod landmark. With public rooms returned to their original grandeur, it’s a fabulous place to enjoy a very comfortable stay, just minutes from the picture-perfect streets of Chatham itself. Overlooking a private stretch of golden beach, we highly recommend upgrading to take advantage of stunning ocean views – watching the waves come gently rolling in across the sand is nothing short of bliss! Also highly recommended is a trip to the spa – very Zen-like in atmosphere, it’s an oasis of peace and calm, complete with an outdoor relaxation pool and Vichy Shower Room. Choose from treatments such as Summer at the Shore and Citrus Sunset, guaranteed to chase your cares away. Whilst adults are at play, children will be having fun too at their very own kids' clubs. Beach Buddies is for younger children and The Clam Diggers is for those slightly older. Both offer an exciting array of activities including swimming lessons, tennis, sailing and themed parties. There’s plenty to do in the immediate area but not to be missed is a trip to Outer Beach, conveniently reached by complimentary shuttle and hailed as one of the most beautiful barrier beaches in the world! There are also lobstering cruises to join or hire a bike and cycle (rentals available nearby) the Cape Cod Rail Trail – 35 miles long, it winds its way through some very charming towns and villages.

All rooms are air-conditioned and have cable TV, telephone, complimentary WiFi, mini-bar*, Nespresso coffee maker, bathrobes, slippers, safe and hairdryer. Deluxe Cottage Rooms are located behind the Main Inn with either 1 king-size bed or 2 queen-size beds plus rollaway bed if required, sleeping maximum 5 adults or 2 adults and 3 children.

Deluxe Cottage Suites have a separate living room for additional space, with 1 king-size bed or 2 queen-size beds plus rollaway red if required, sleeping maximum 5 adults or 2 adults and 3 children.

Please note: Children under 16 are not allocated in Ocean View Rooms.