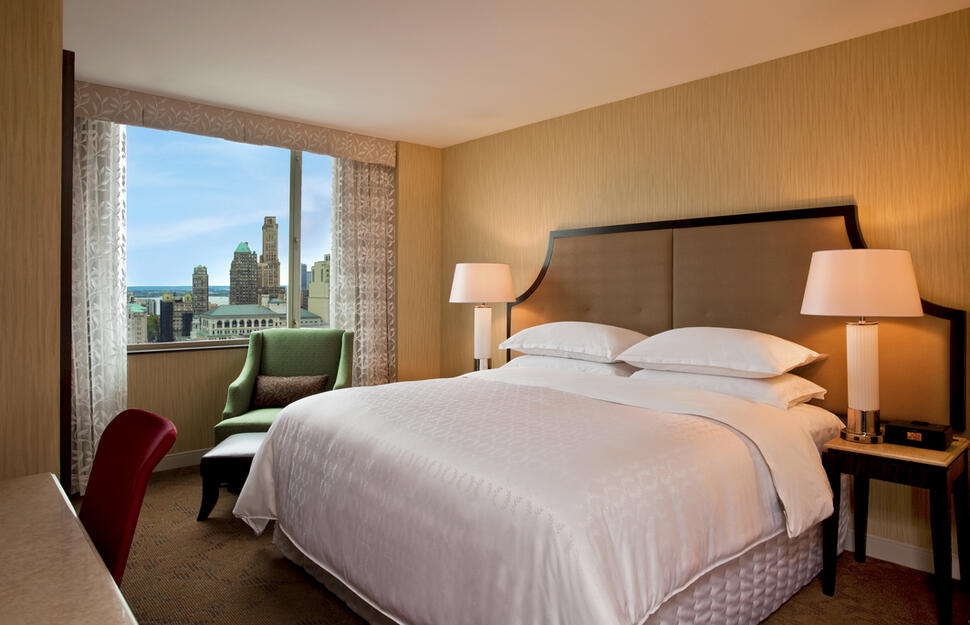 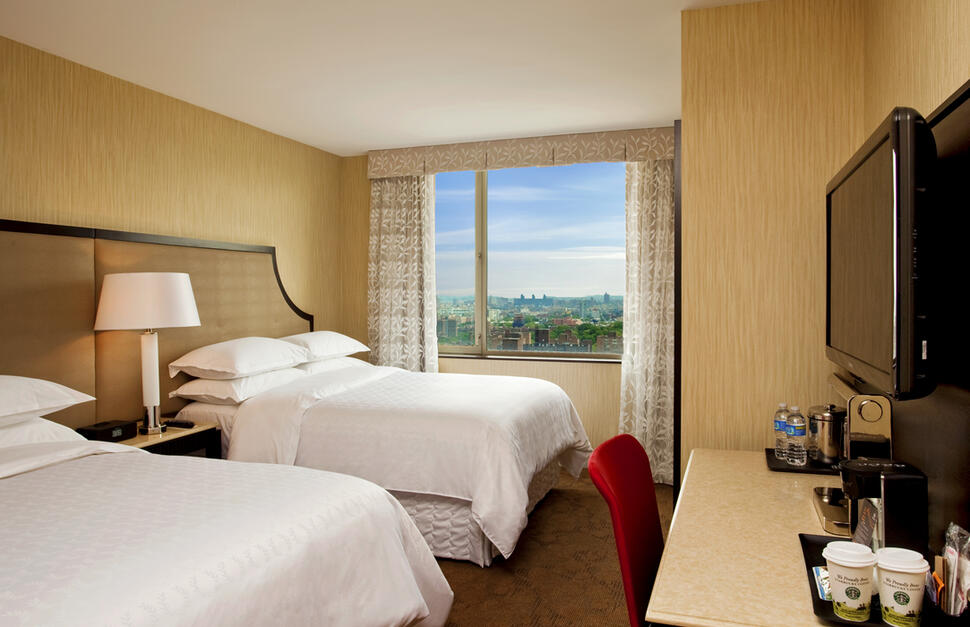 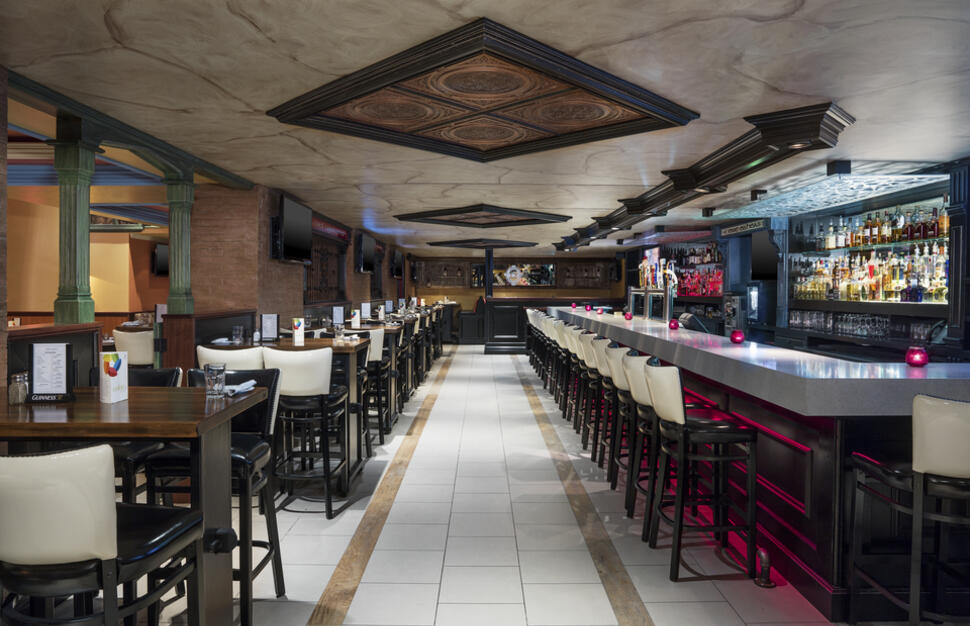 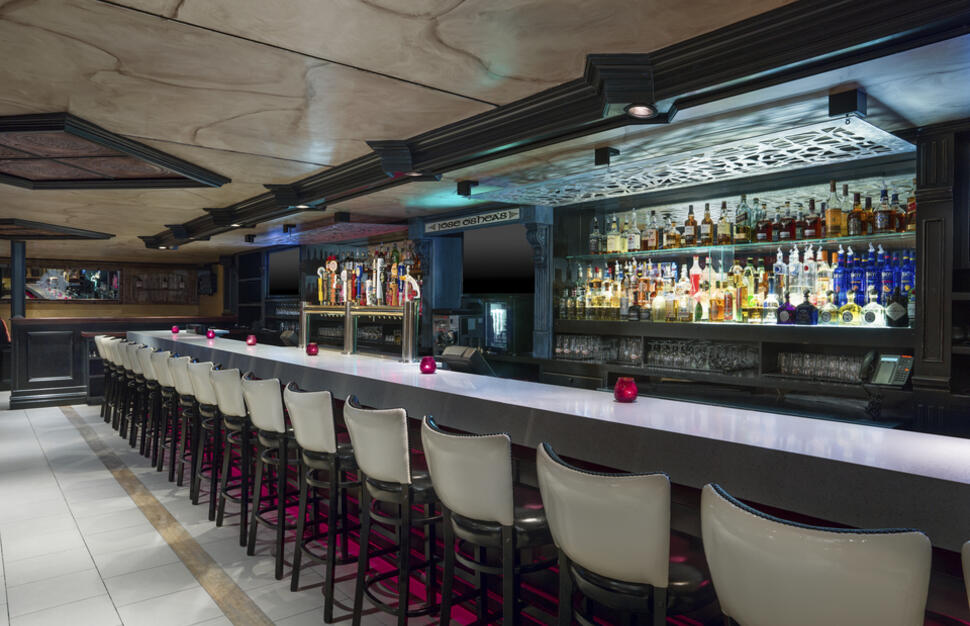 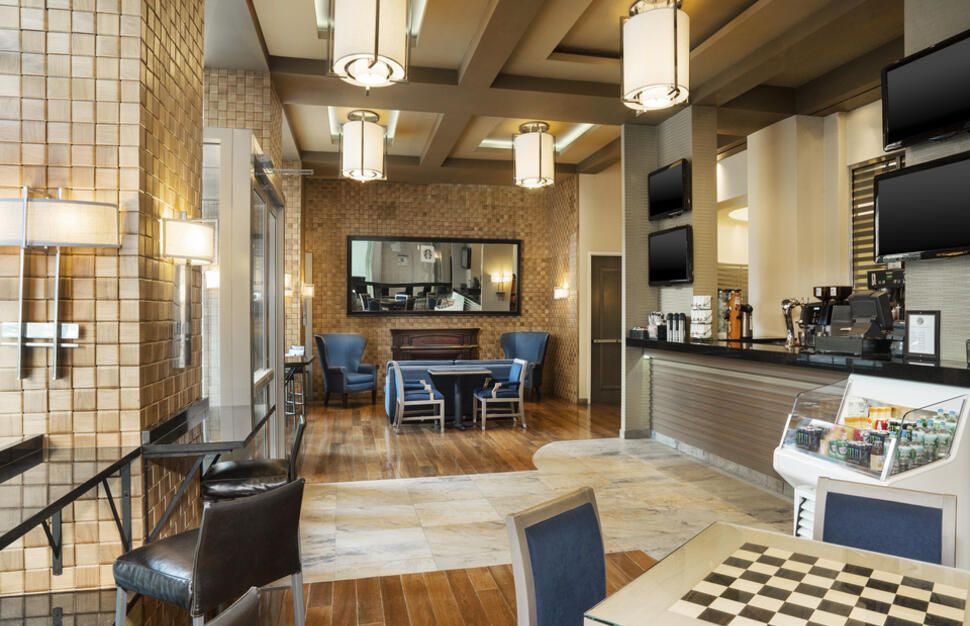 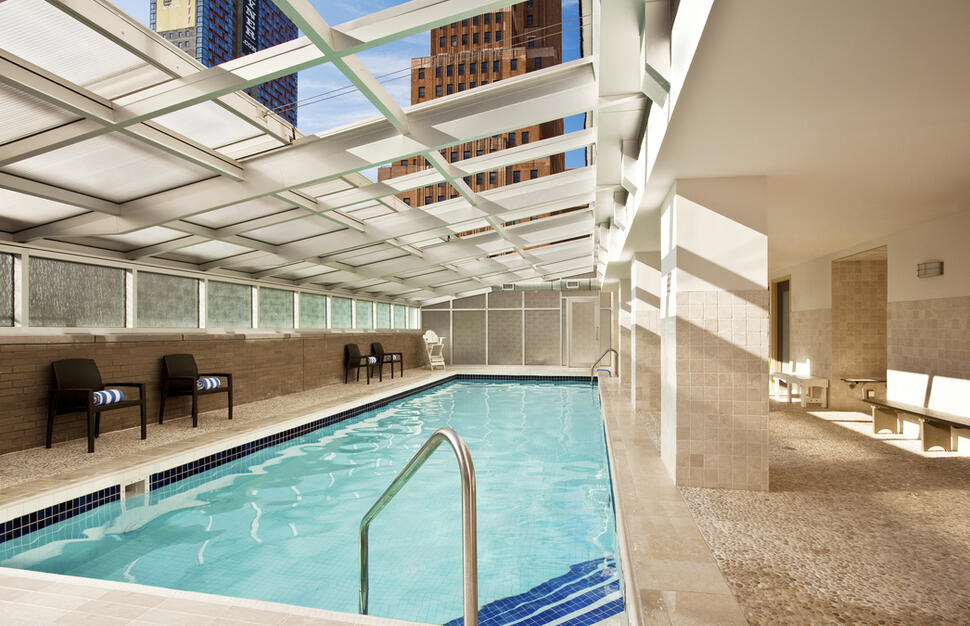 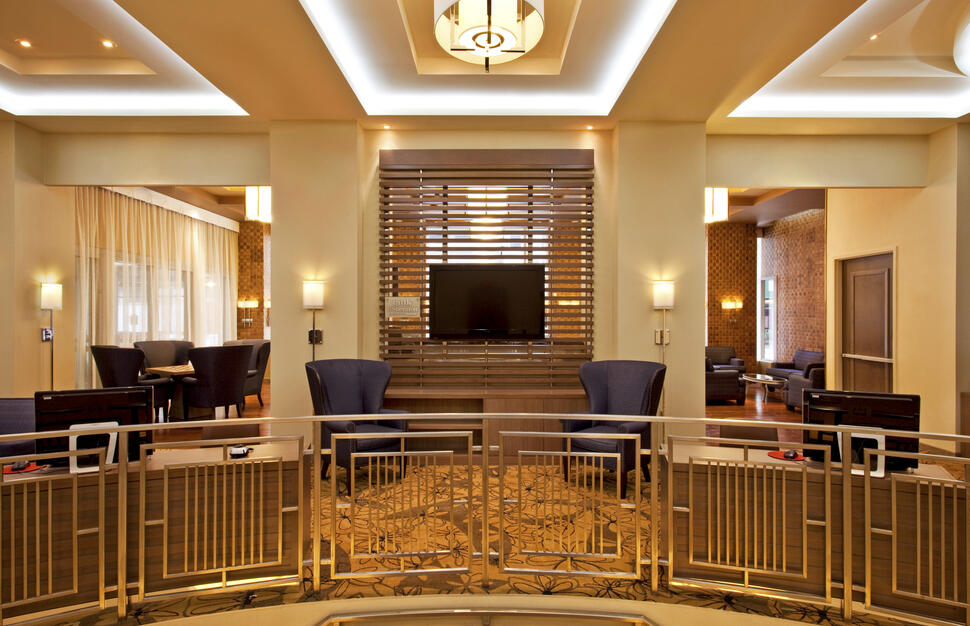 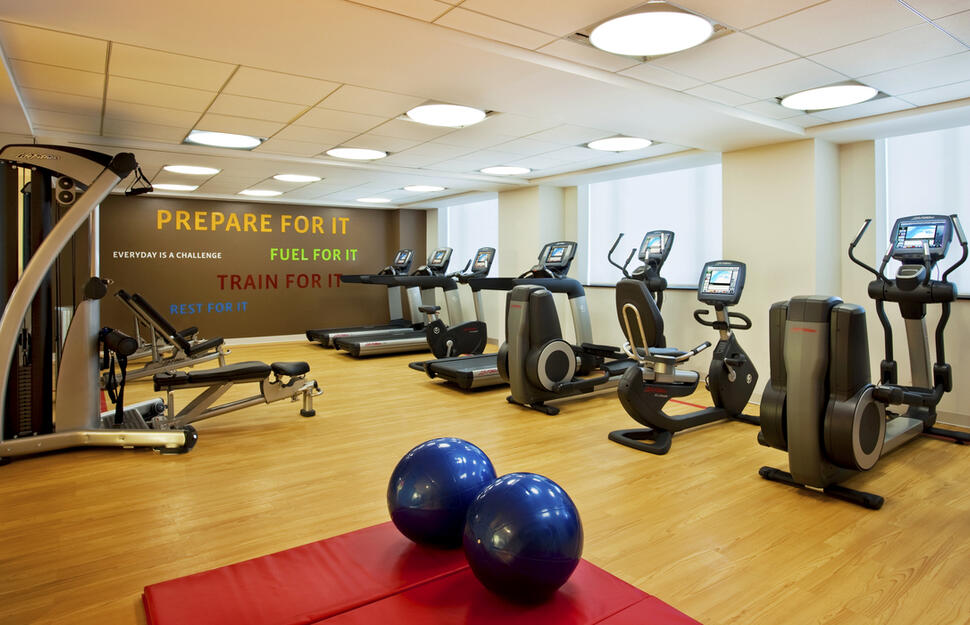 When it comes to ‘you-time’, Sheraton Brooklyn New York covers every kind of pleasure: there’s the fitness centre for the health-conscious; the pool and Jacuzzi for the swimmers; the Starbucks® café for the caffeine-hungry; and the rooftop garden for those in need of fresh air – and the odd cocktail. Sitting among the skyscrapers of Brooklyn, the Asian-infused Kimoto Rooftop & Bar gives a nod to the East in its carefully created bar food, curated craft beers, and concocted cocktails. Throw in views over the buzzing district and towards the Statue of Liberty, and you’ll see why it’s one of the hotel’s most popular meeting spots. In fact, it’s the perfect place to head after a day exploring your neighbourhood, which packs in dining, shopping, and entertainment – much of it just a stroll away at City Point Brooklyn.

Club Level Rooms include access to the Club Lounge, and have 1 king-size bed or 2 double beds, sleeping maximum 4 adults.

One person must be aged 18 years and over in each room at check-in.