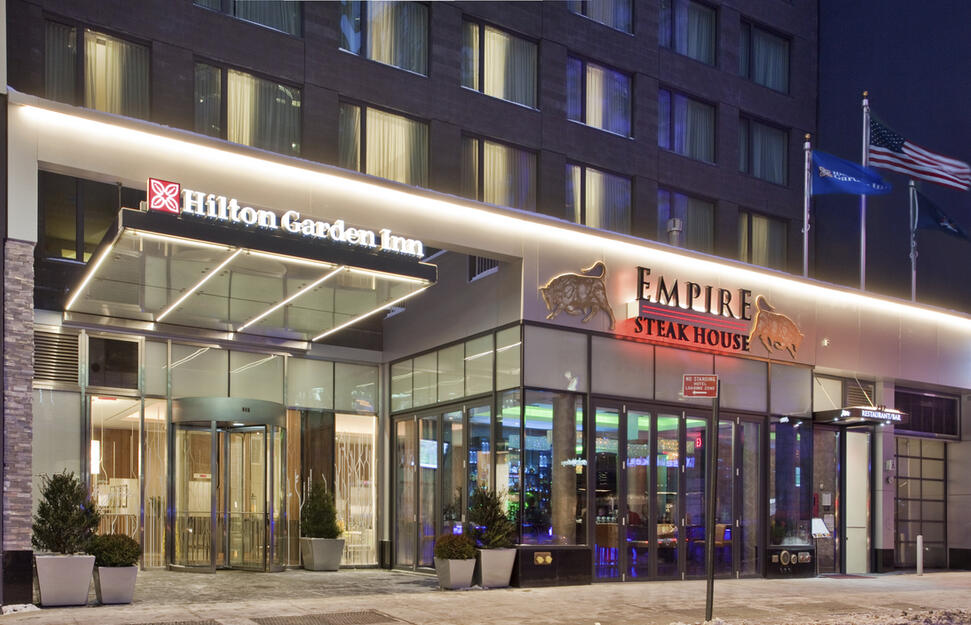 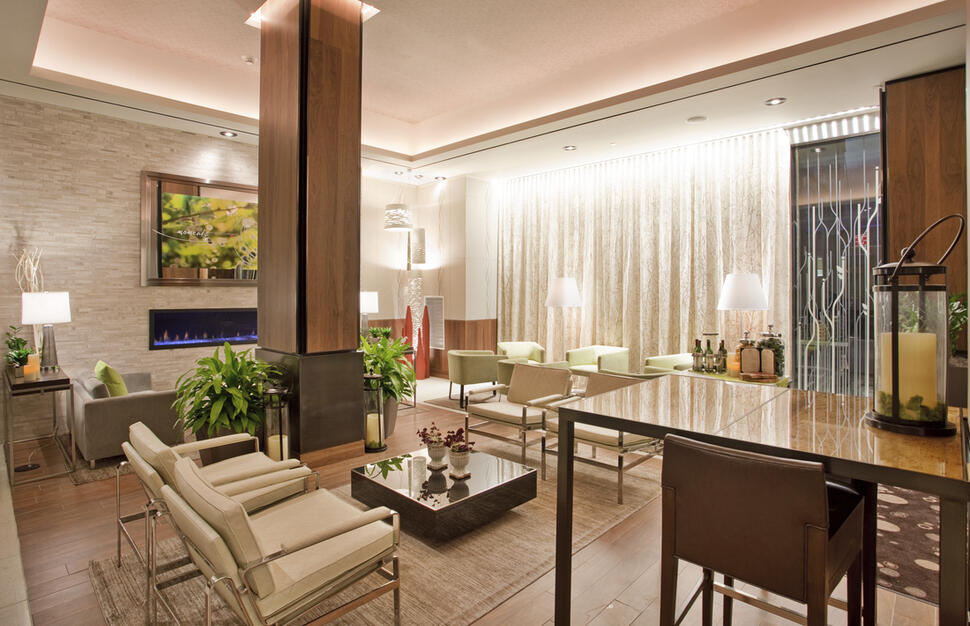 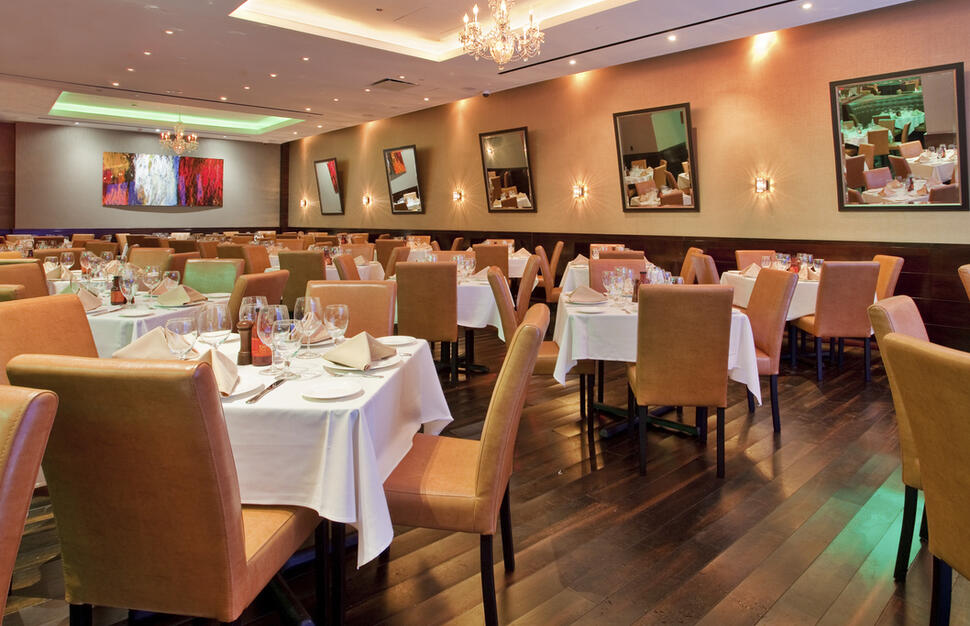 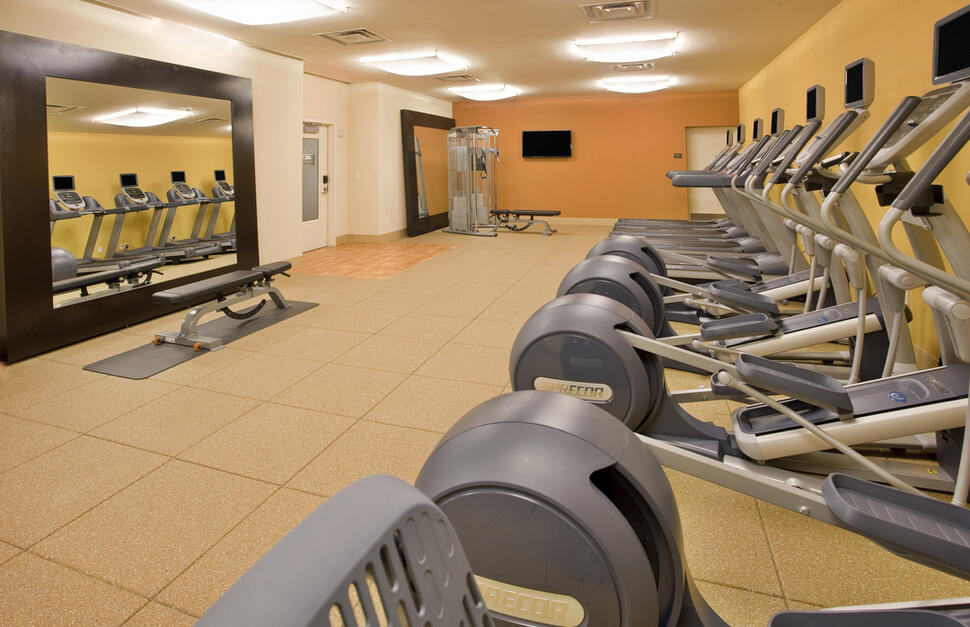 About as close to the Big Apple’s core as you can get, the Hilton Garden Inn Central Park South is in the perfect spot to explore this urban jungle. When you’re not exploring, retreat back to base and enjoy what this place has to offer. From a steak house where you can enjoy tasty seafood and meats, to a 24-hour fitness centre. And when you head out, some of NYC’s best sites are right on your doorstep.