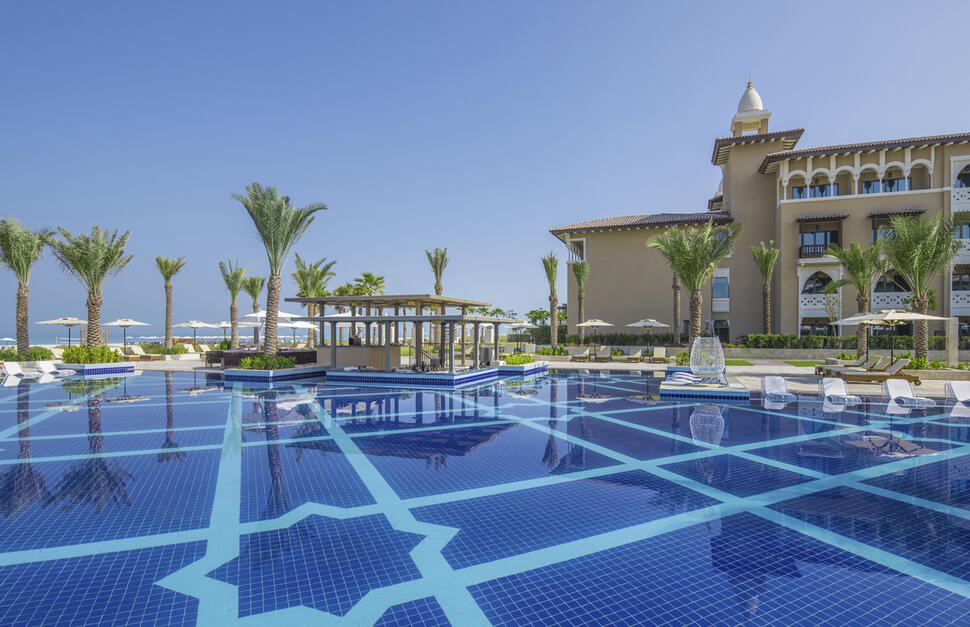 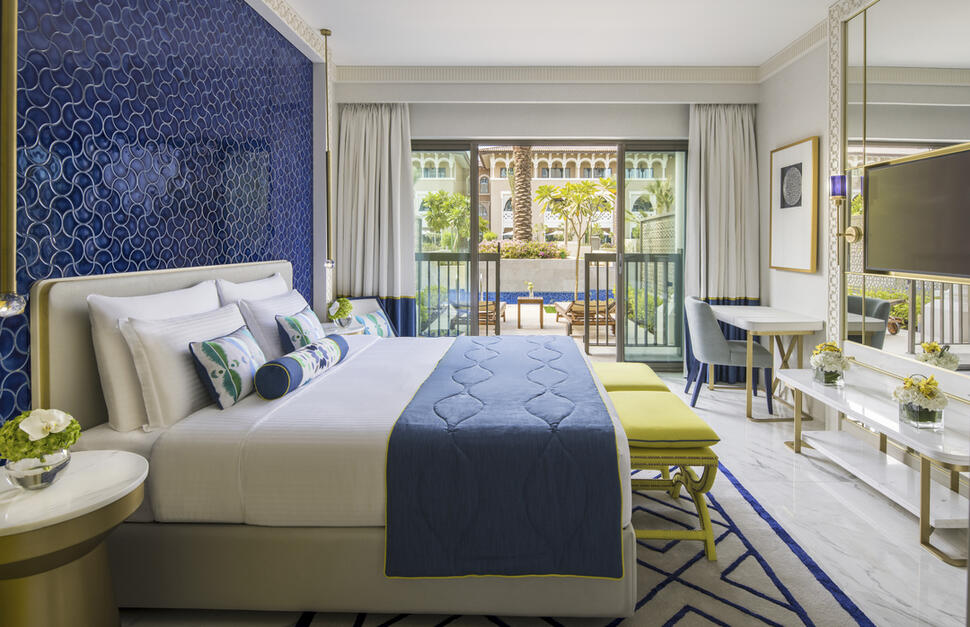 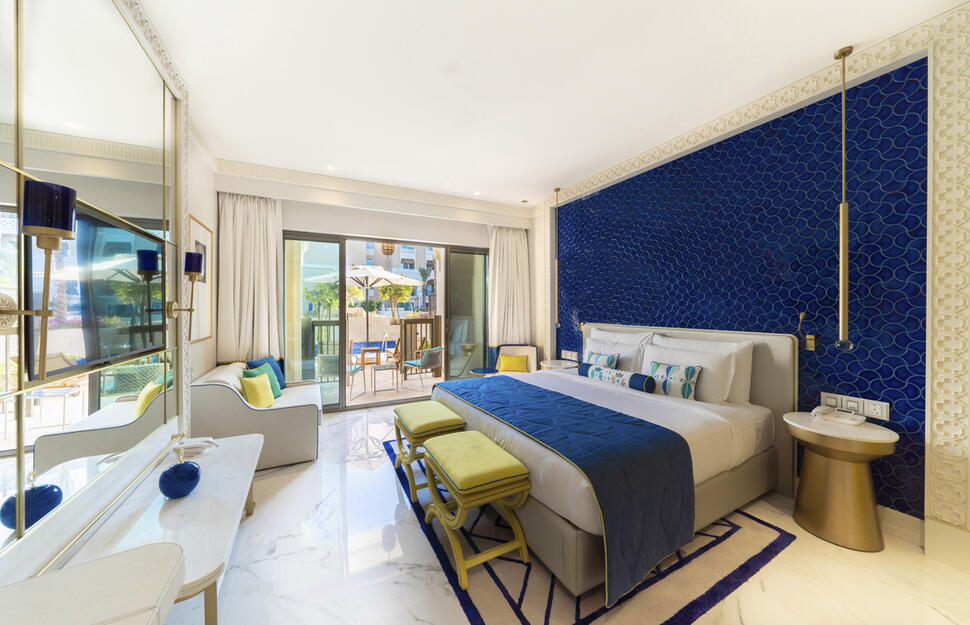 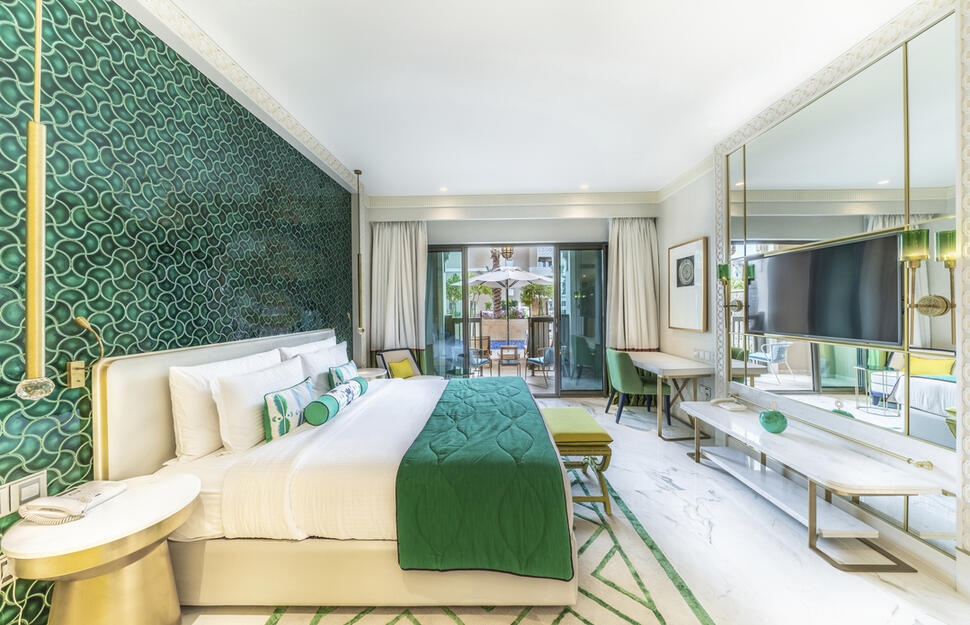 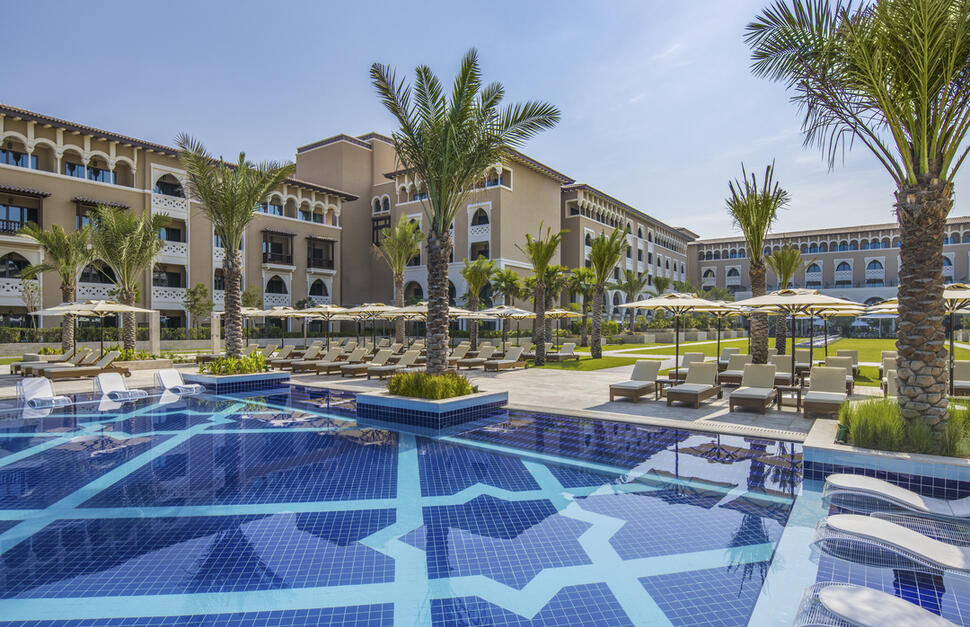 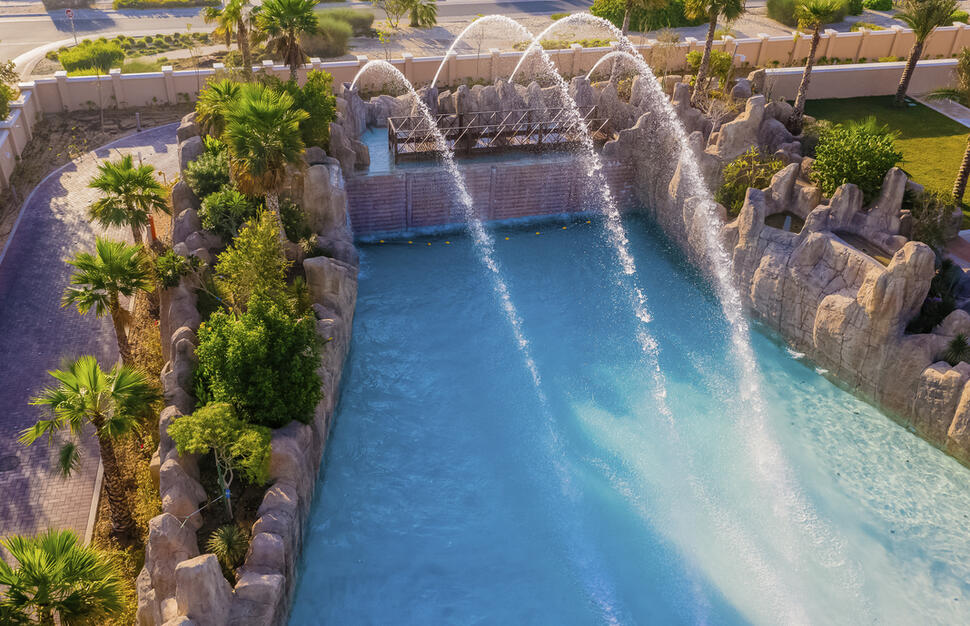 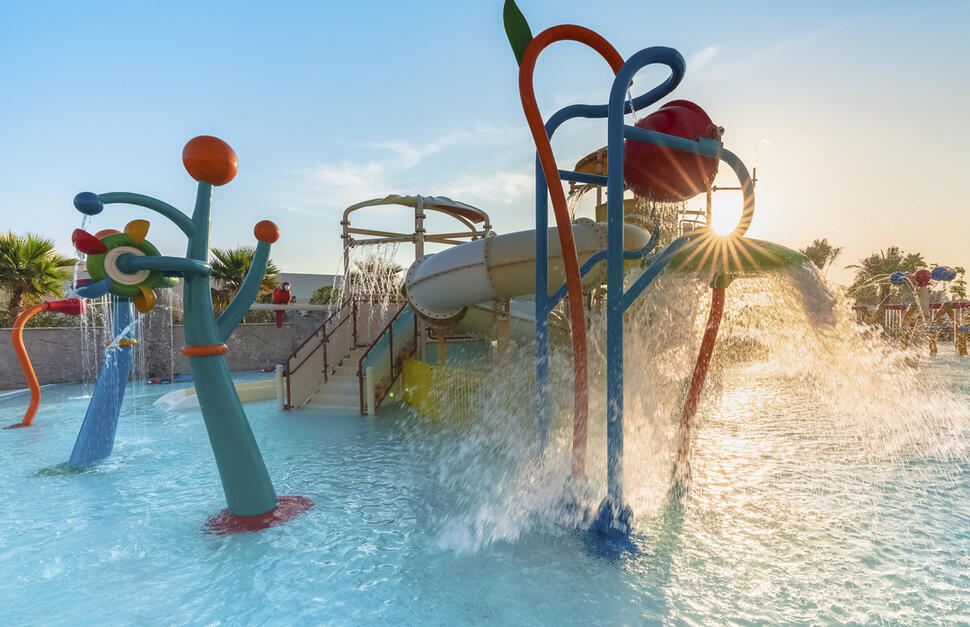 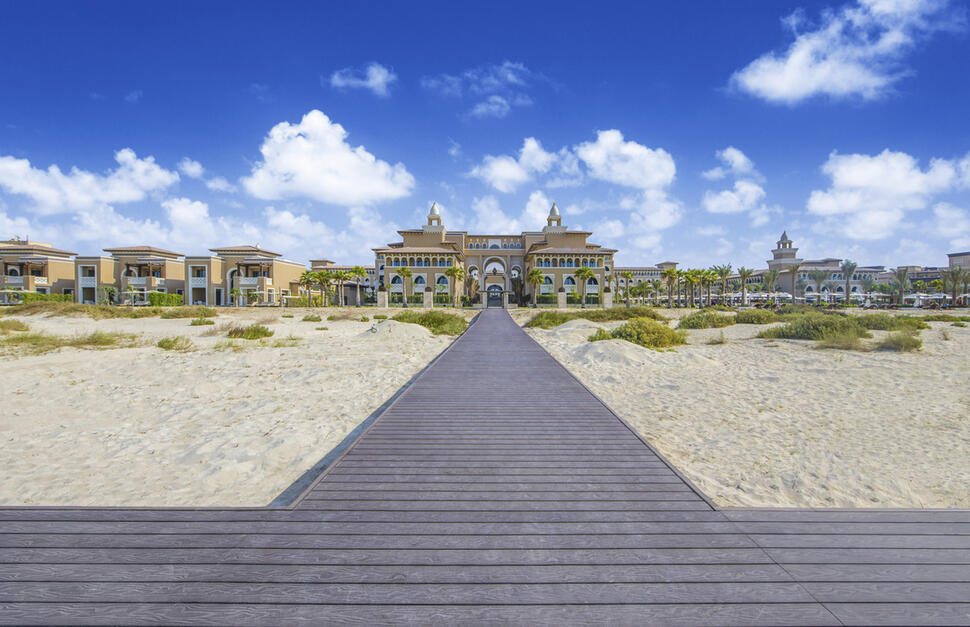 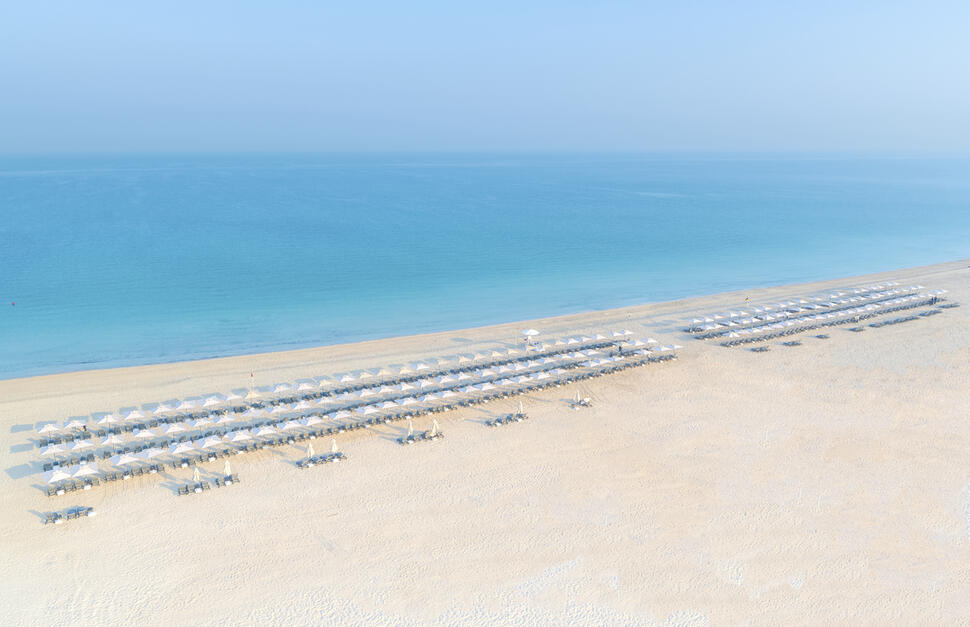 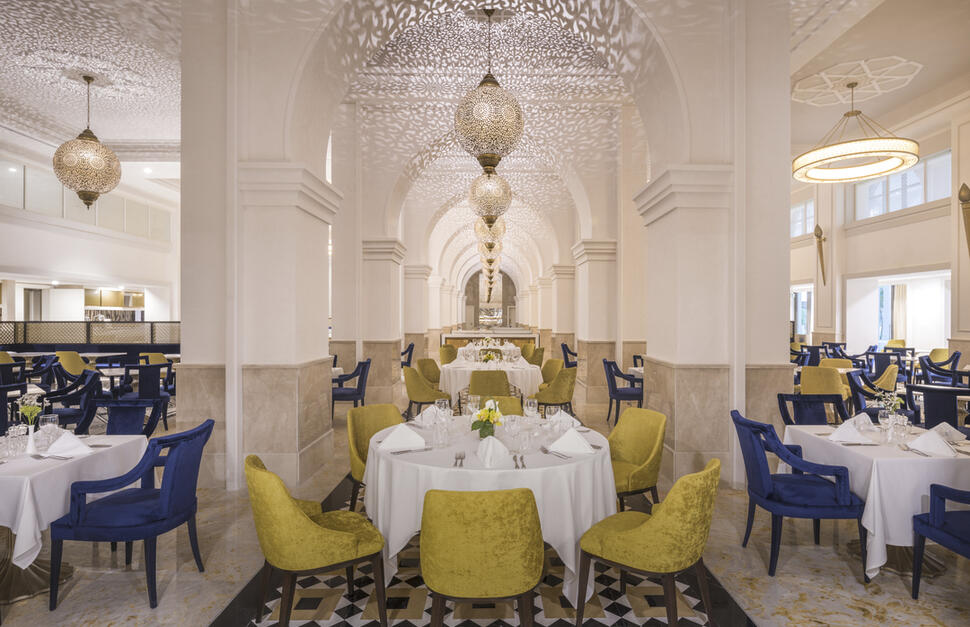 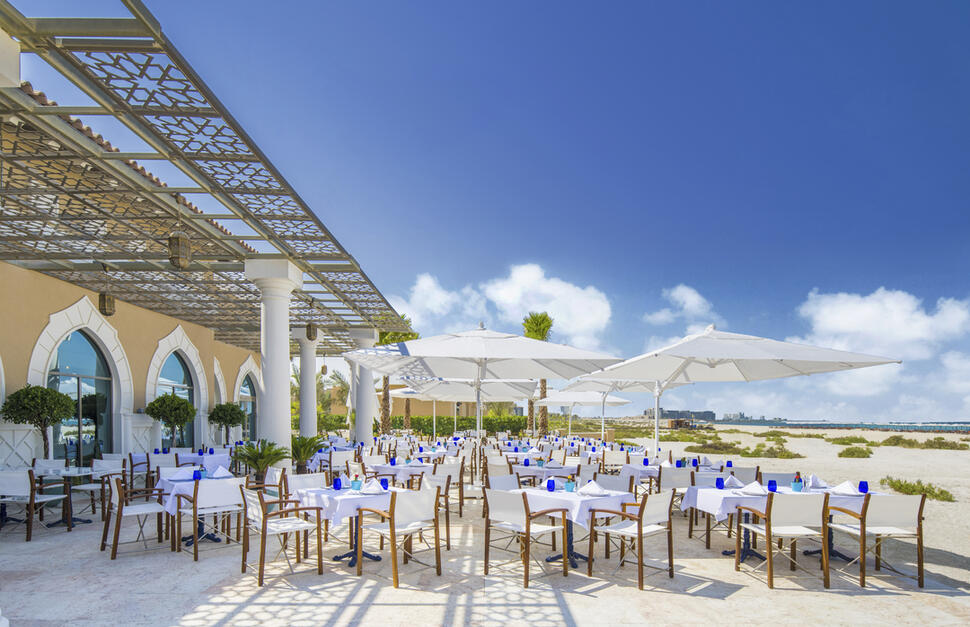 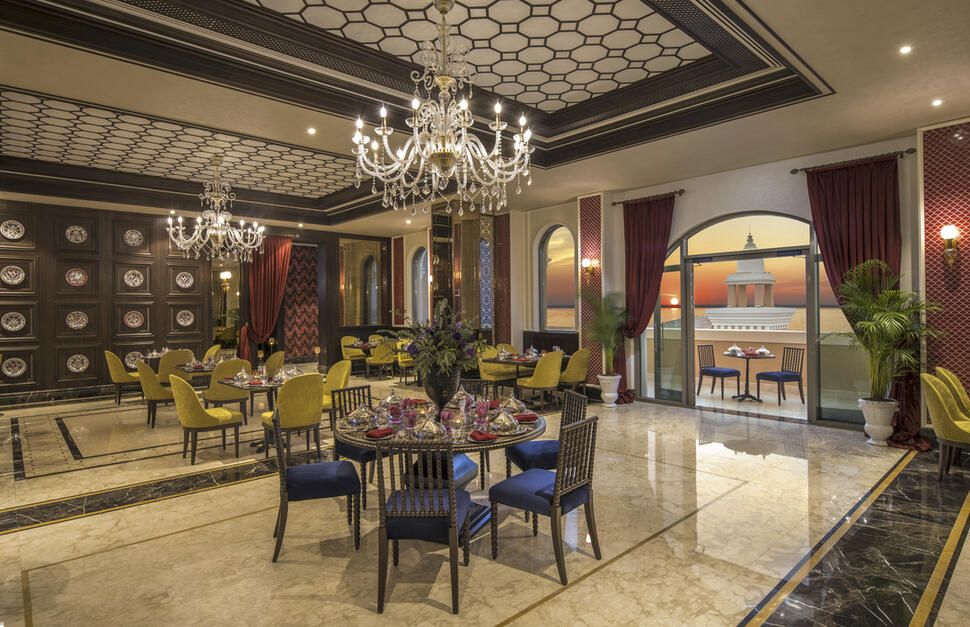 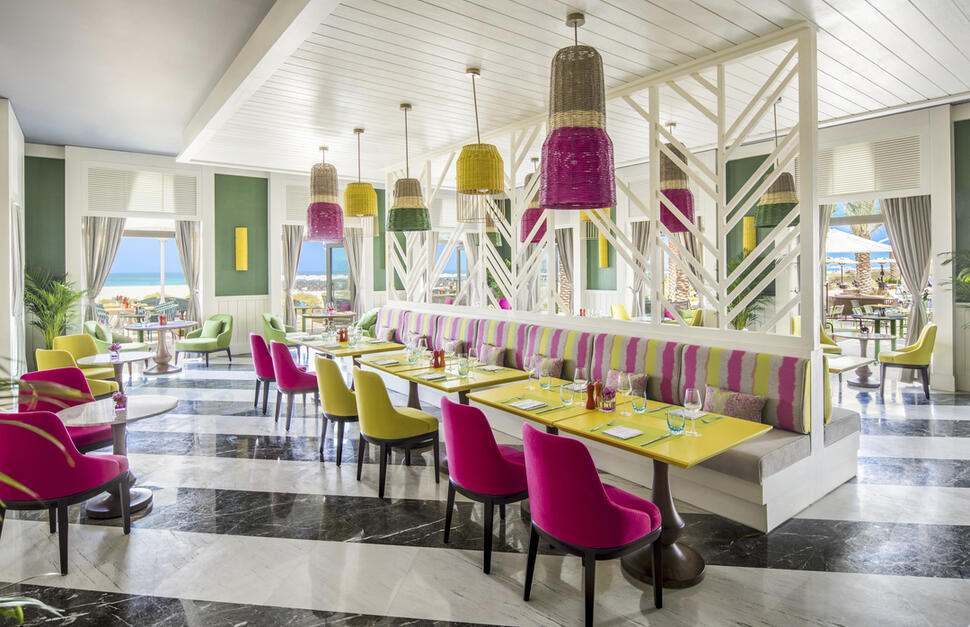 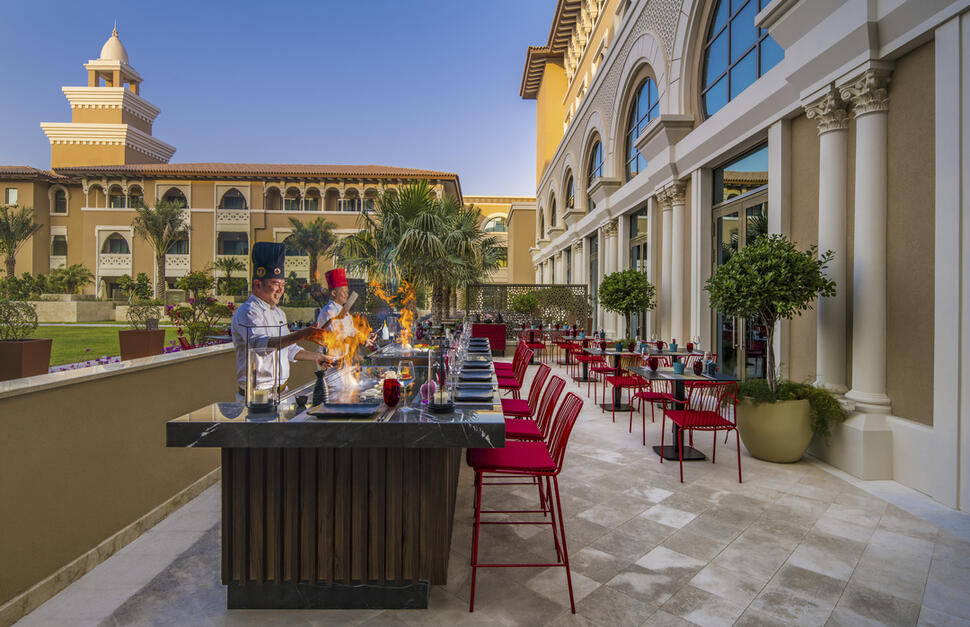 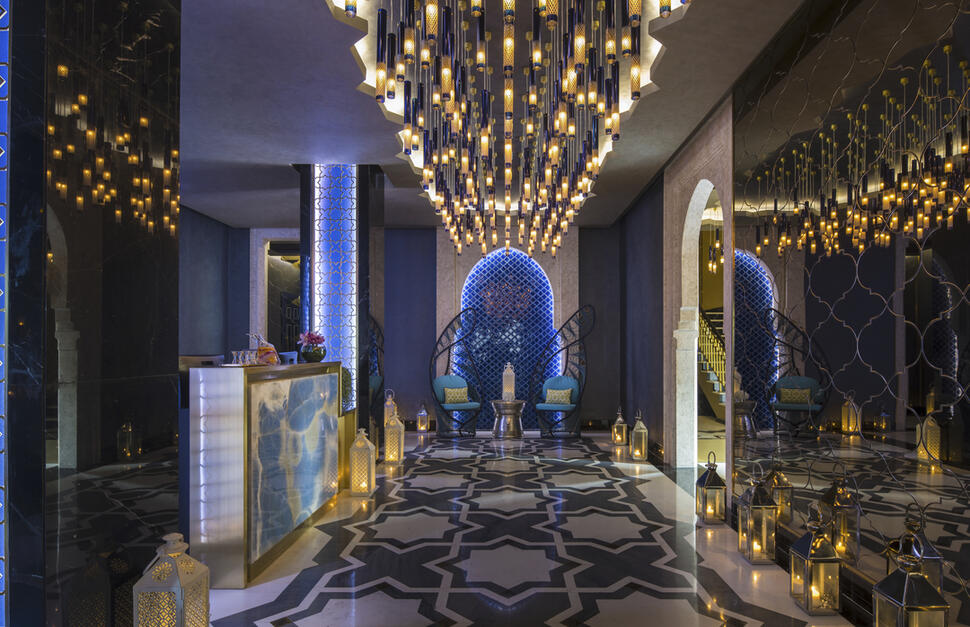 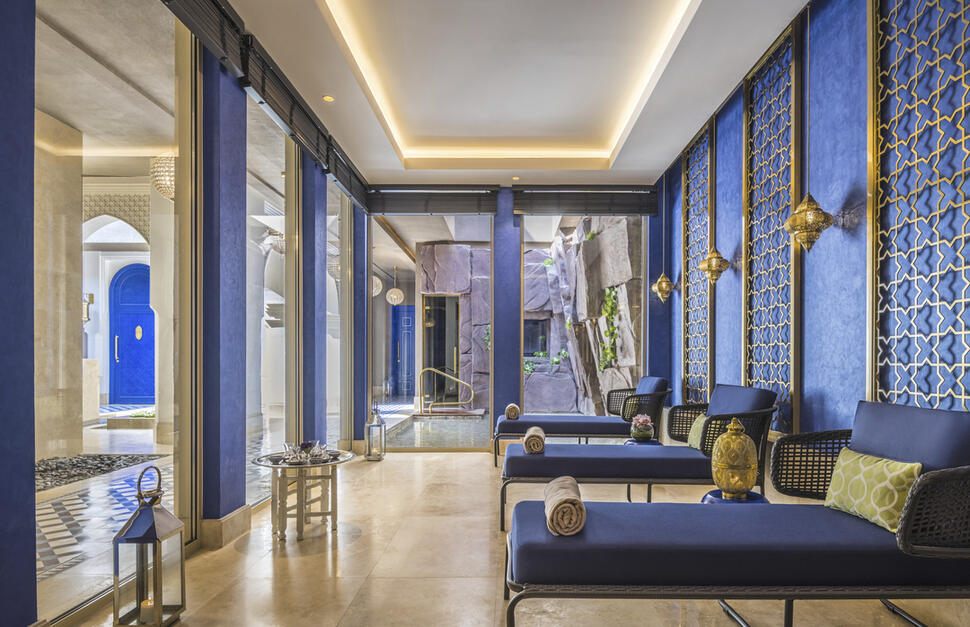 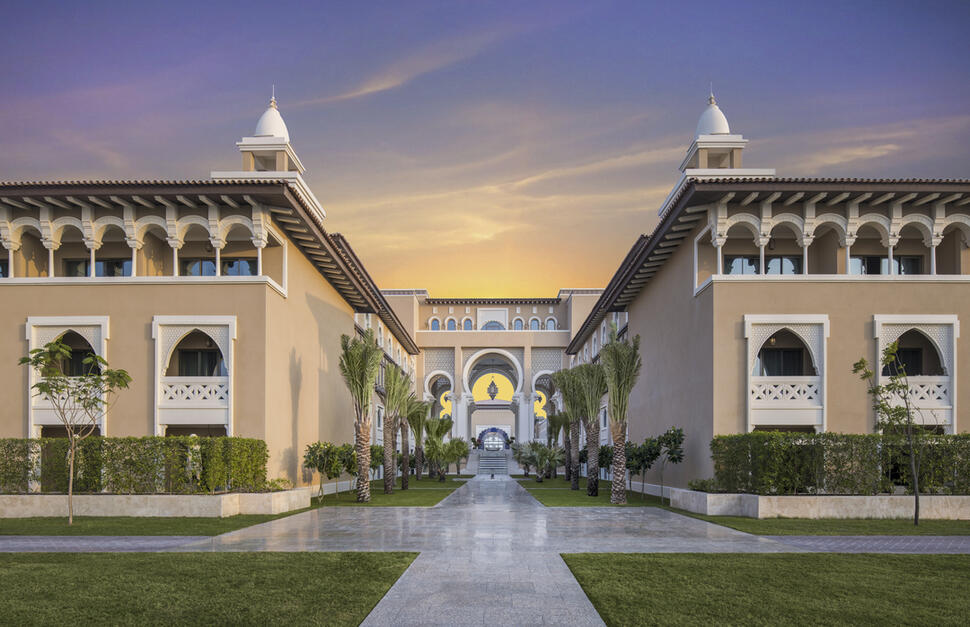 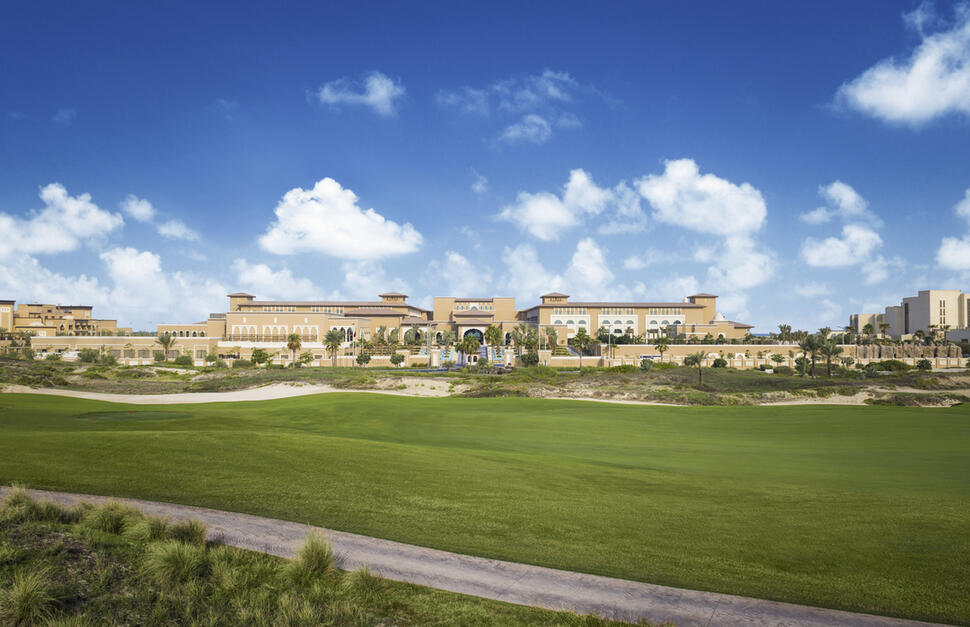 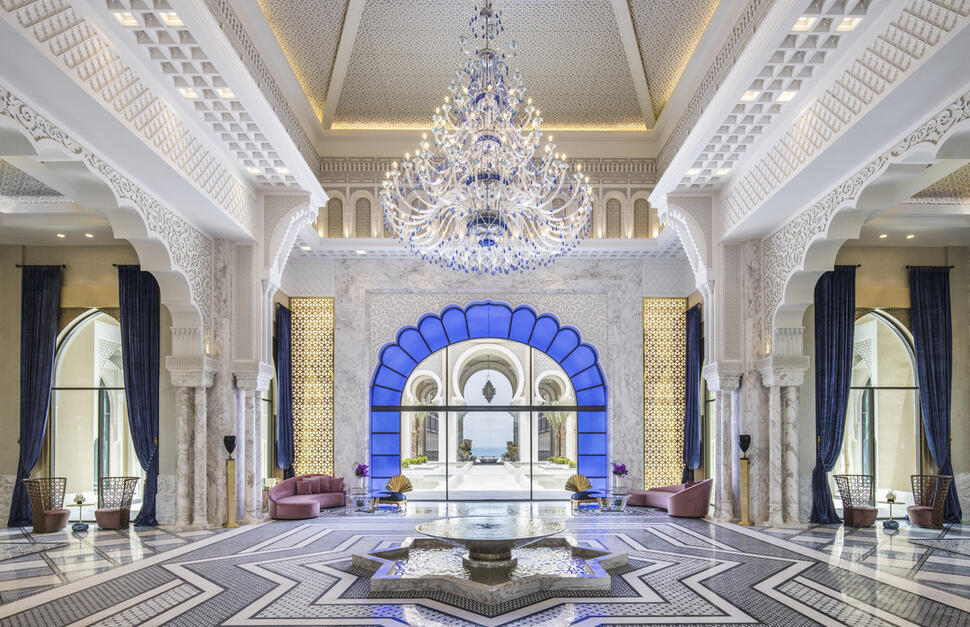 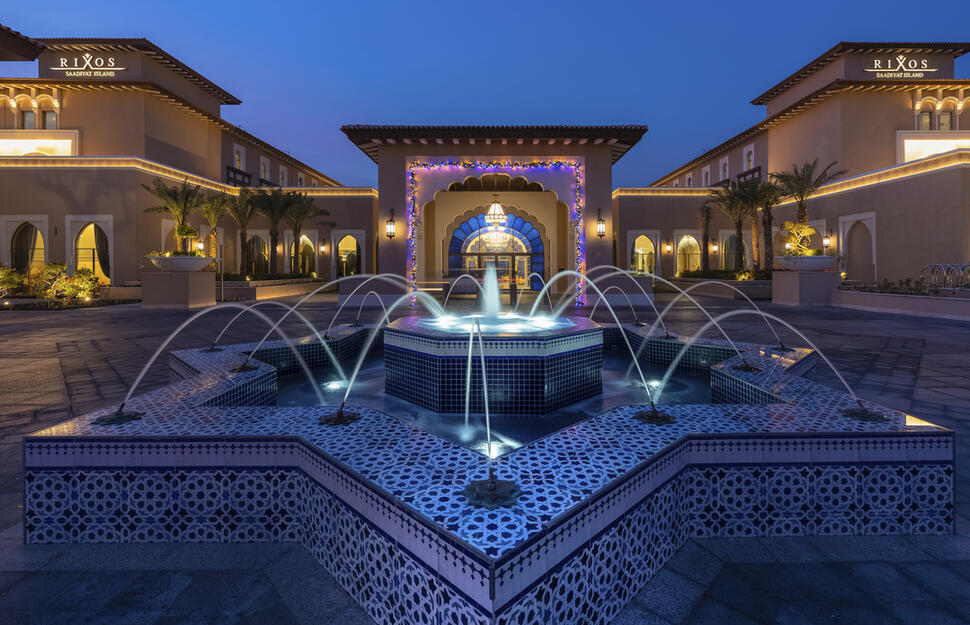 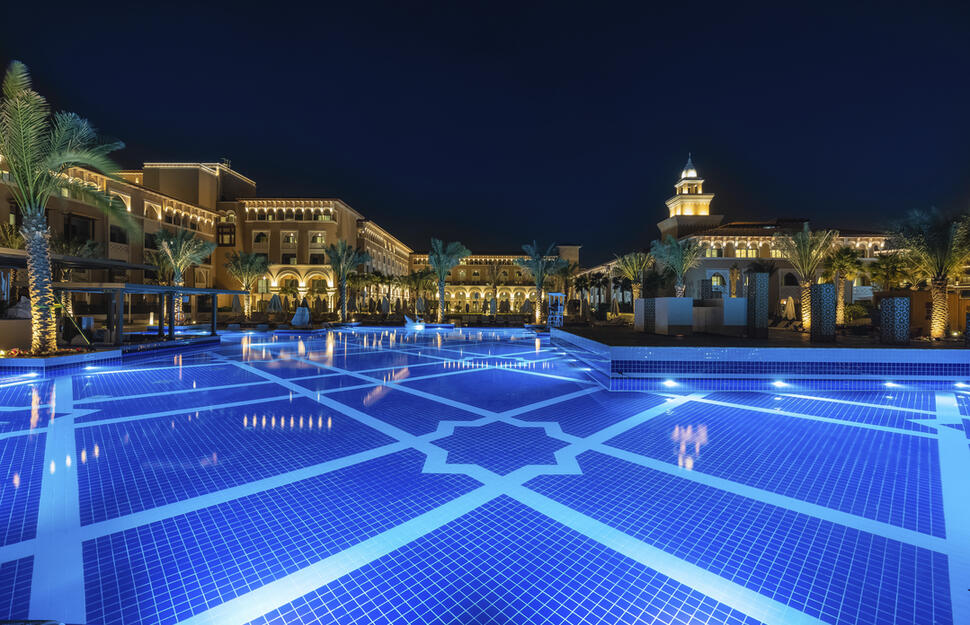 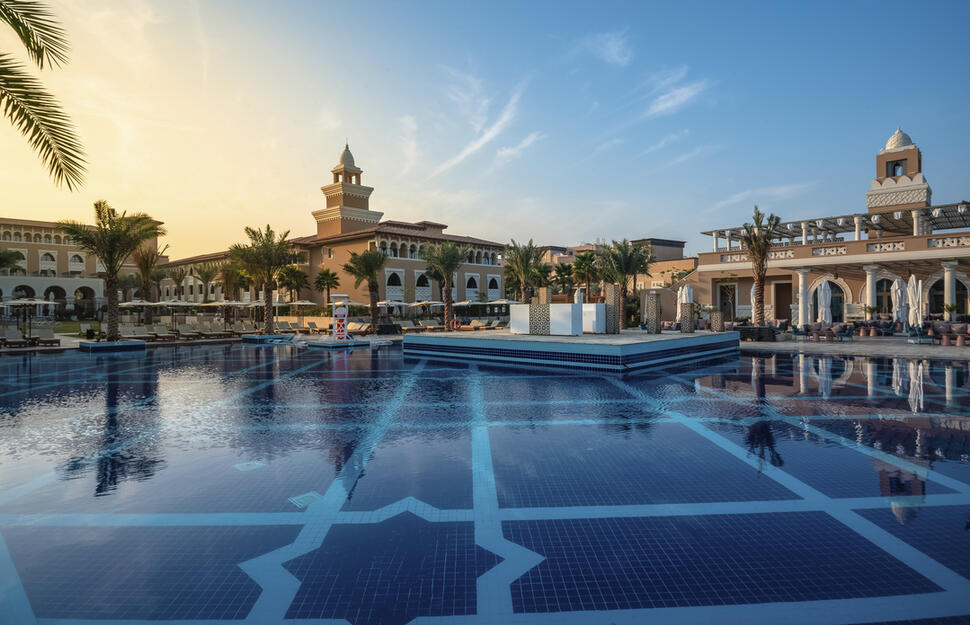 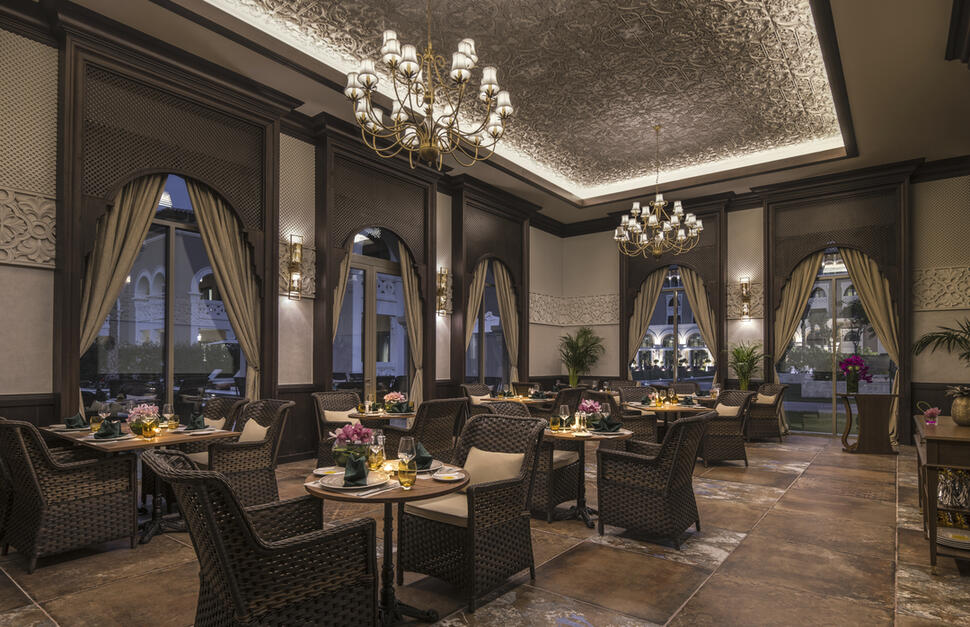 Palatial in scale, setting, design, and indulgences, the Rixos Premium Saadiyat Island needs to be experienced to be believed. Decadent décor with an utterly Abu Dhabi flavour fills every space, but it’s the setting on the white sands of stunning Saadiyat Beach that firmly root you in the luxury-loving UAE. The only all-inclusive retreat on Saadiyat Island, you can dine on delicacies from Italy to Asia at seven elegant restaurants; sip drinks at a series of beautiful bars; enjoy the fun of its beach, aqua park and wave pool; and even indulge in the ice room, Jacuzzi, and private outdoor pool of its Turkish-inspired spa.

Ultra All Inclusive of: the below services.

Please note: à la carte restaurants operate on a rotation basis, not all outlets are available on the same day. Some items on the menu may carry a supplement.

Premium Pool Access Rooms are located on the edge of the hotels pool, with 1 king-size bed, sleeping maximum 2 adults and 1 child.

One Bedroom Family Suites with either garden, pool or partial sea views, have 1 king-size bed in the bedroom and living room with 1 sofa bed (180cm X 150cm), sleeping maximum 2 adults and 2 children, or 3 adults.

One Bedroom Family Suites Pool Access with 1 king-size bed in the bedroom, living room with 1 sofa bed (180cm X 150cm) and a balcony with direct access to the swimming pool, sleeping maximum 2 adults and 2 children, or 3 adults.