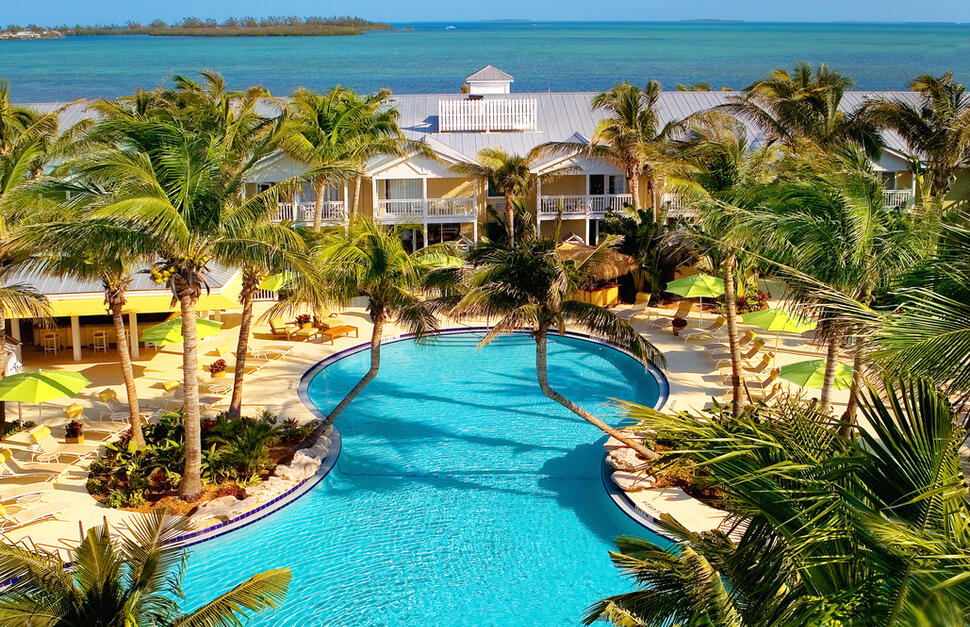 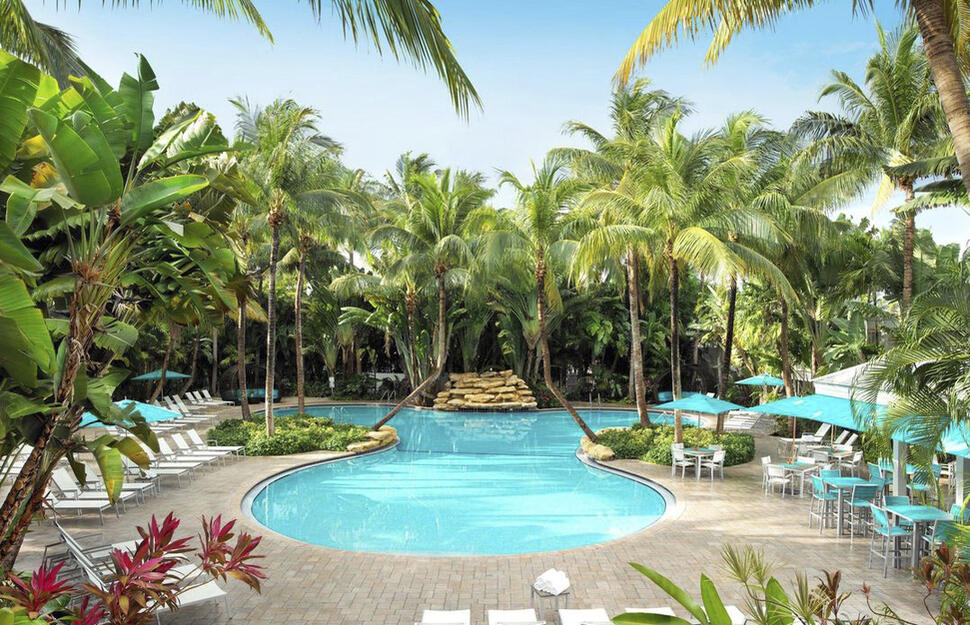 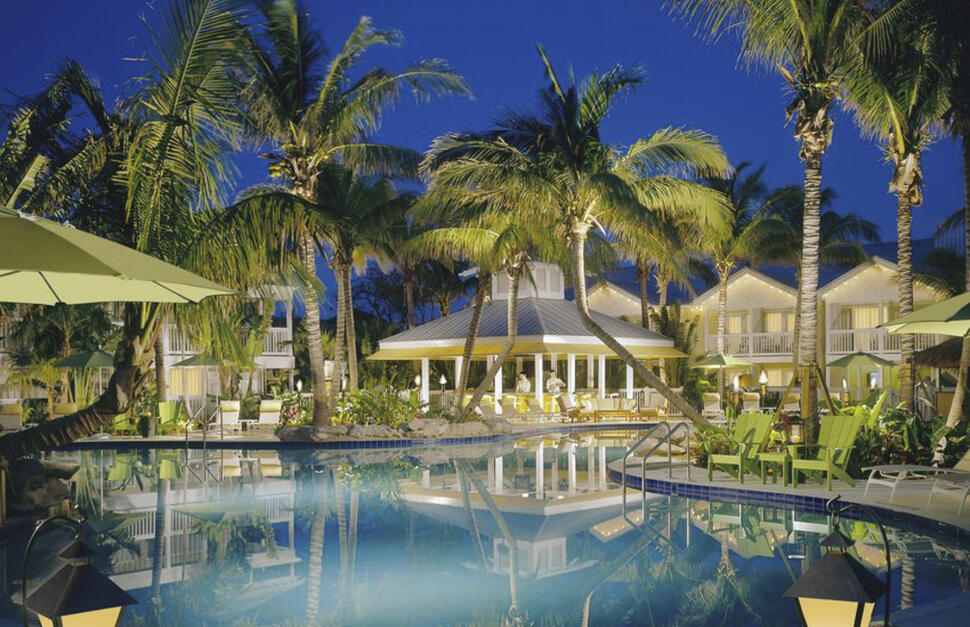 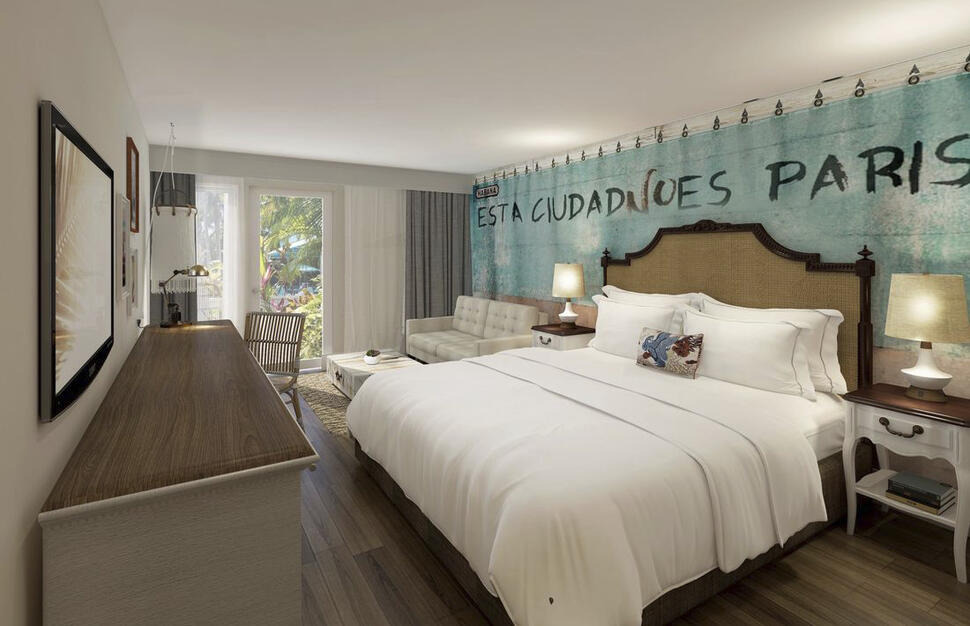 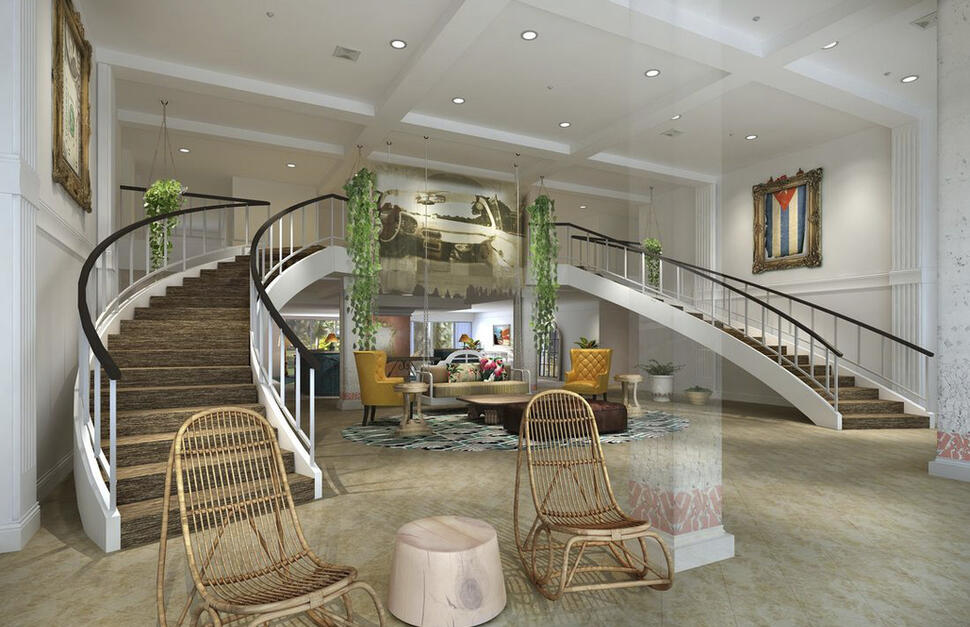 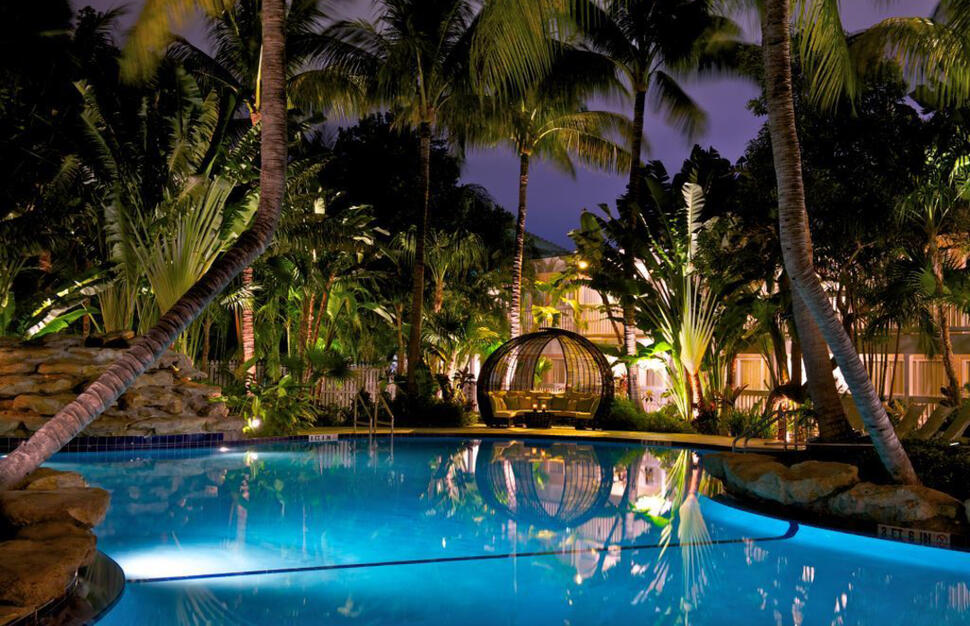 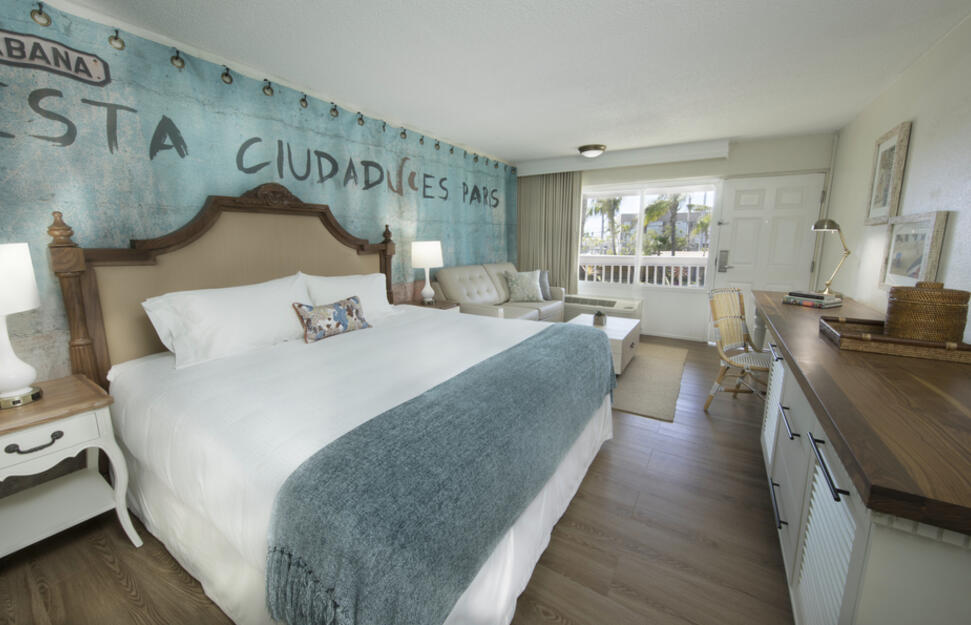 Life here couldn’t be simpler: swim, sunbathe, sip poolside cocktails, swim again. Havana Cabana Key West is a place to escape it all, although the fabulous concierge service will happily help arrange trips out to experience the rest of island life – whether it’s golf, beaches, or a bar crawl – if doing nothing does nothing for you. The unique spirit of Cuba is reflected at Havana Cabana, from the dining to the decor. The largest freshwater pool in Key West comes complete with a rock waterfall, a hot tub, and a Cuban-style pool bar serving suitably tropical cocktails.

Close to the Old Town of Key West, with views of the Gulf of Mexico. Shopping and dining opportunities are nearby. Driving time from Miami airport: 3 hours 20 minutes.

Self-parking*. The hotel’s concierge can help you with trips to enjoy the Key’s attractions, including water sports*, golf*, galleries*, museums*, nightlife, and eco-activities*.

This hotel has a resort fee of $39 plus tax per room, per day (payable locally, subject to change).