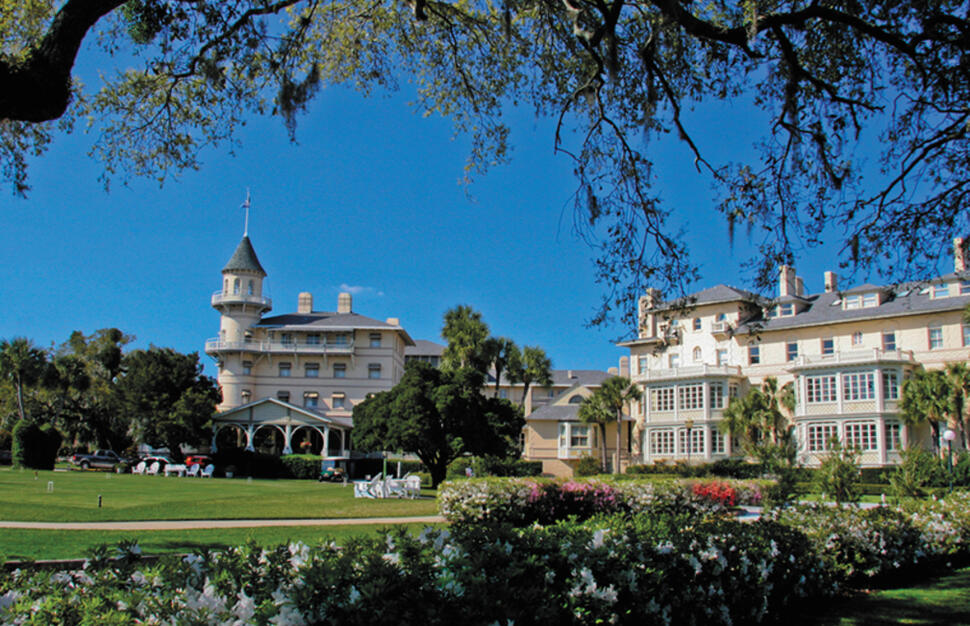 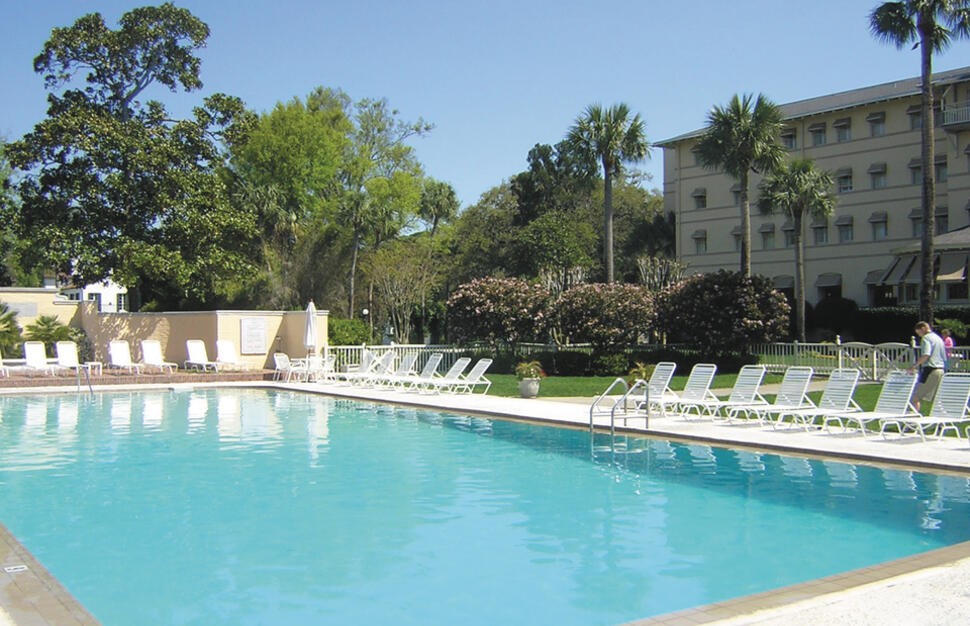 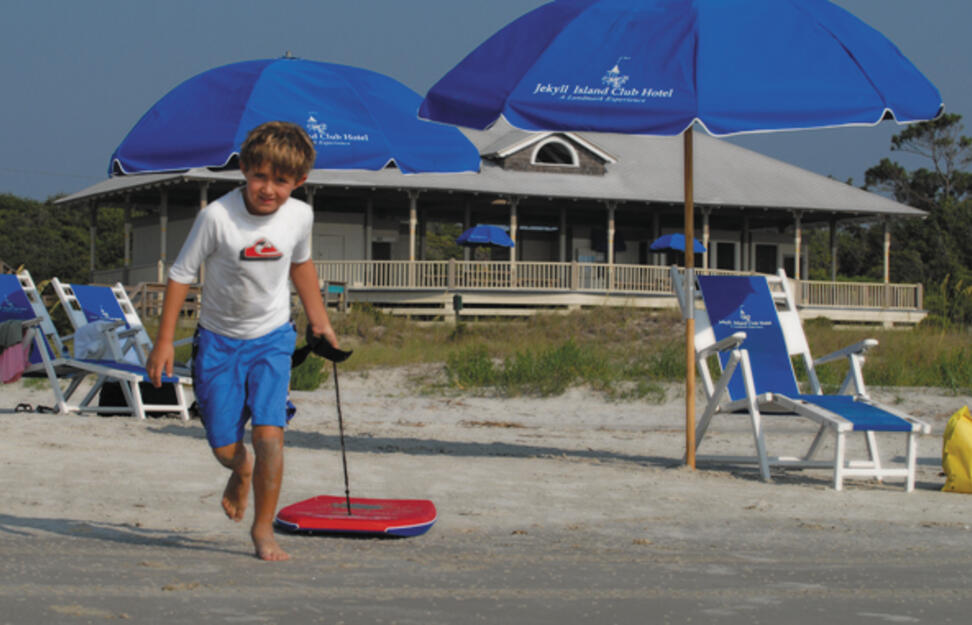 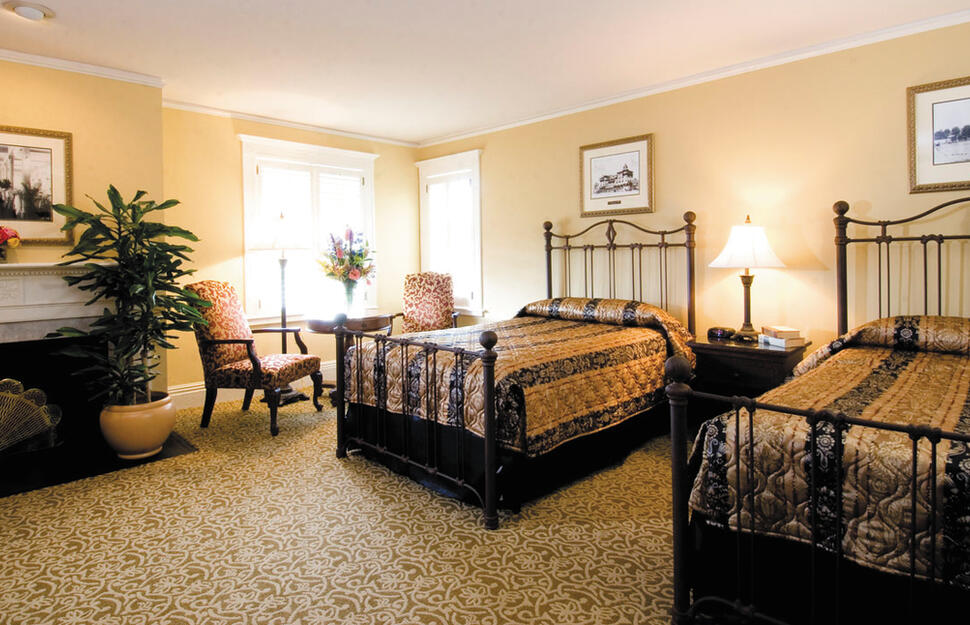 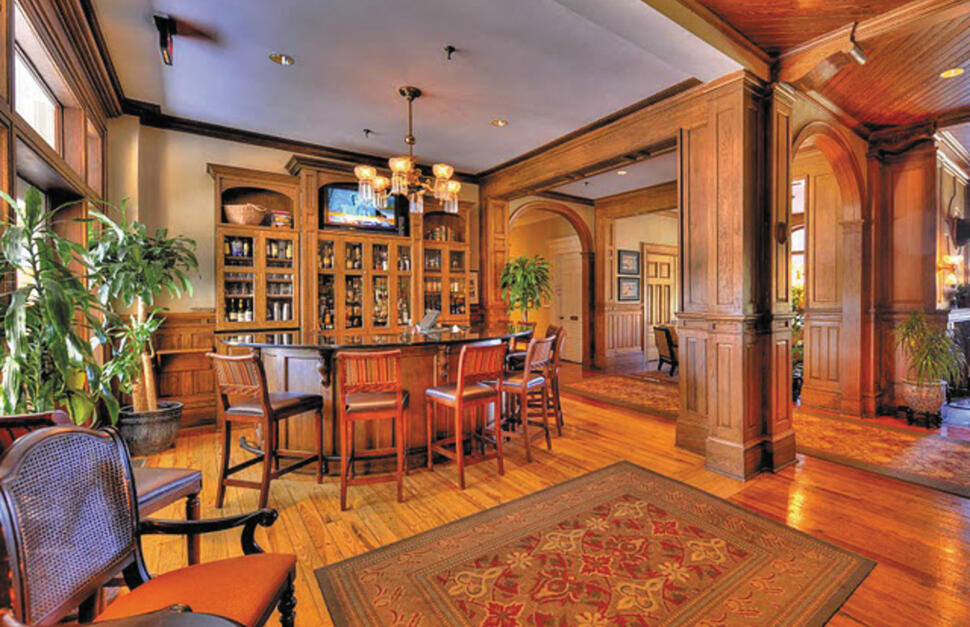 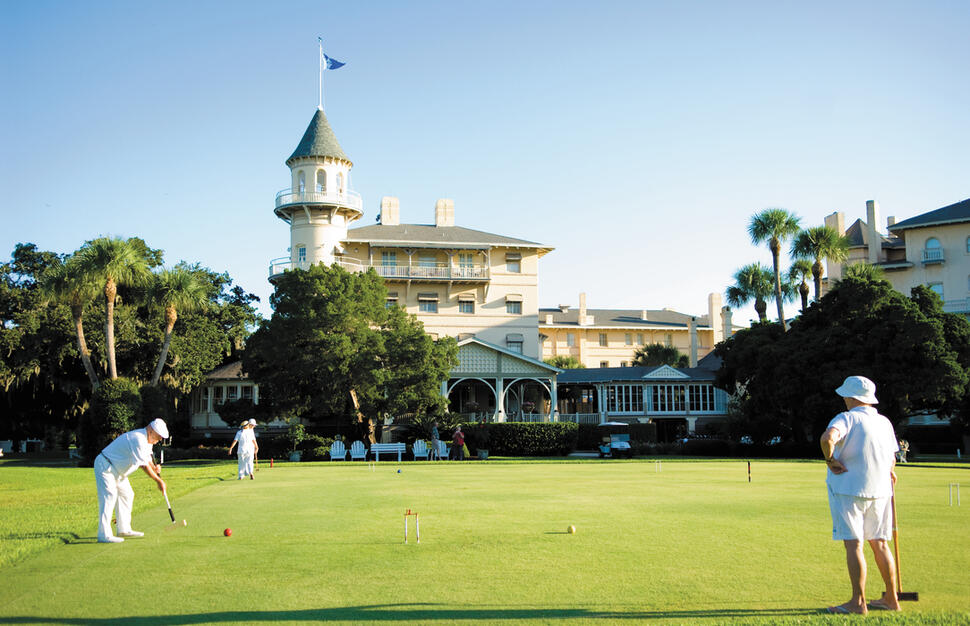 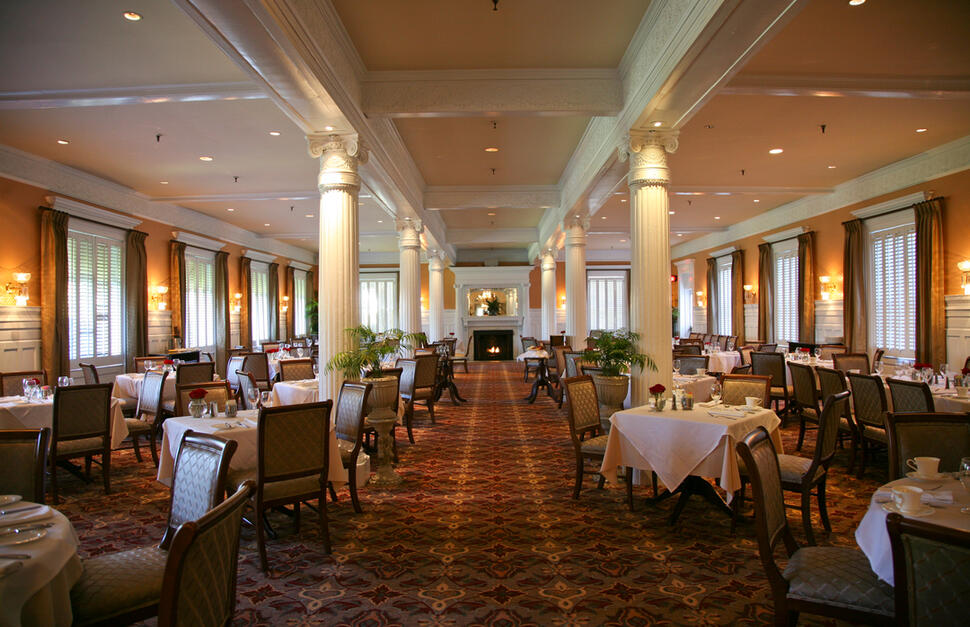 Once described as ‘the richest, the most exclusive, the most inaccessible club in the world’, the Club on Jekyll Island used to only welcome America’s wealthiest families and famous socialites, from the Rockefellers to the Vanderbilts. Today, this National Historic Landmark has been turned into the equally grand Jekyll Island Club Hotel, where you get a taste of its Victorian heyday and the highlife, with historic tours, croquet on the lawn, dinner in the Grand Dining Room, and strolls along the beach or in the oak forests where Victorian high society would have taken their constitutionals. It’s not all about the past though, you can enjoy modern pleasures like swimming near the river’s edge, and indulging in anything from high-end dishes to frozen drinks and fast food in the 6 bars and restaurants.

This hotel sits on Jekyll Island, one of the barrier islands along Georgia’s coast, which is home to a State Park; 9 miles of stunning beach; carriage, tram and trolley tours; and outdoor recreation including four golf courses, birdwatching, horse riding, boat trips, geocaching, kayaking, mini golf, tennis, and water sports.

157 rooms and suites. All with 32” LCD flatscreen TV with cable channels, complimentary WiFi, clock radio, fridge, coffee maker, safety deposit box, hairdryer, and iron and board. Traditional Rooms are located in the Clubhouse, Annex, or Sans Souci buildings, and have Victorian-style furnishings with 1 king-size or 2 double beds, sleeping max 3 adults or 2 adults and 1 child.