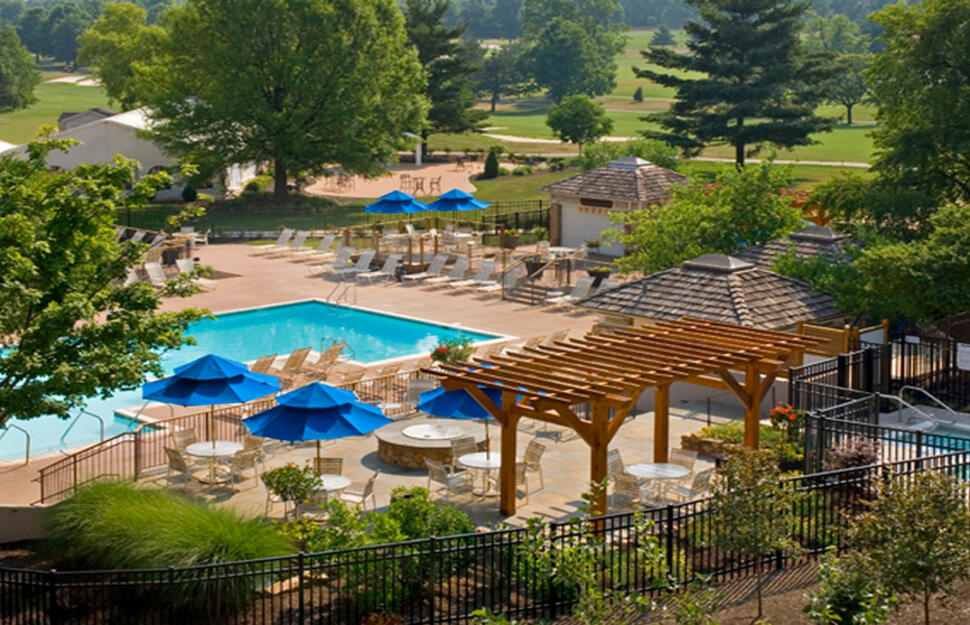 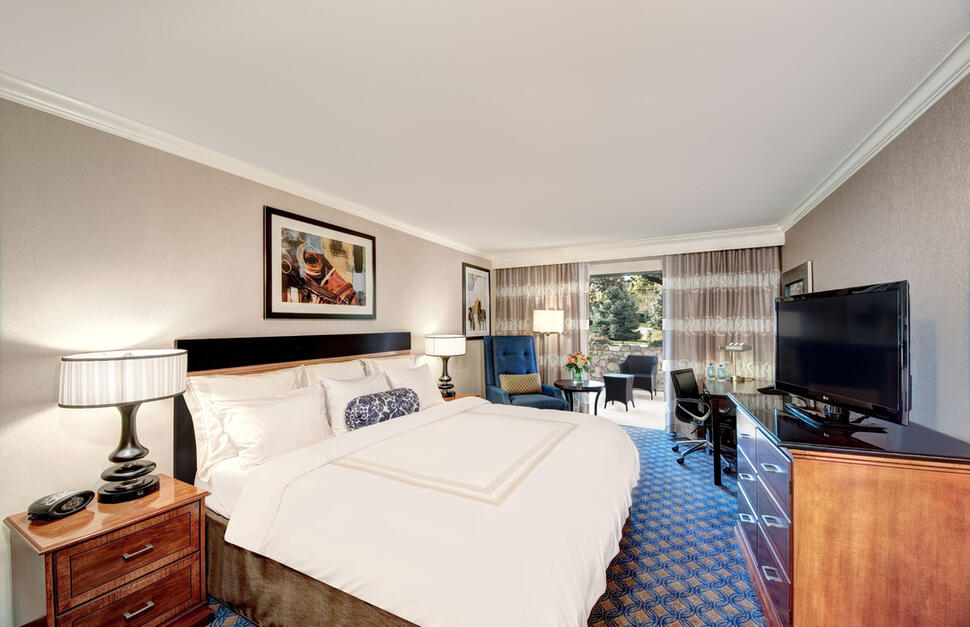 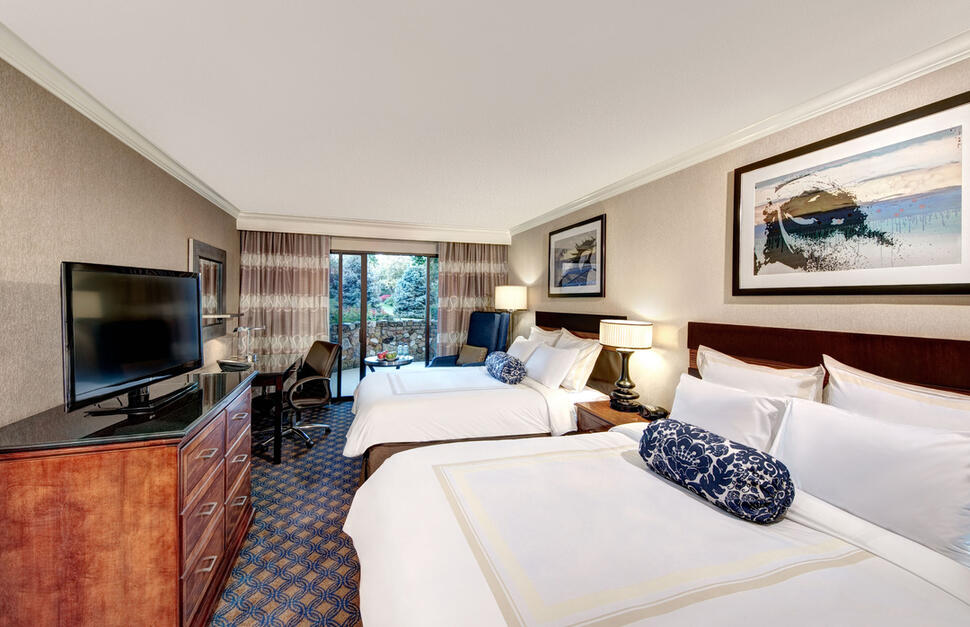 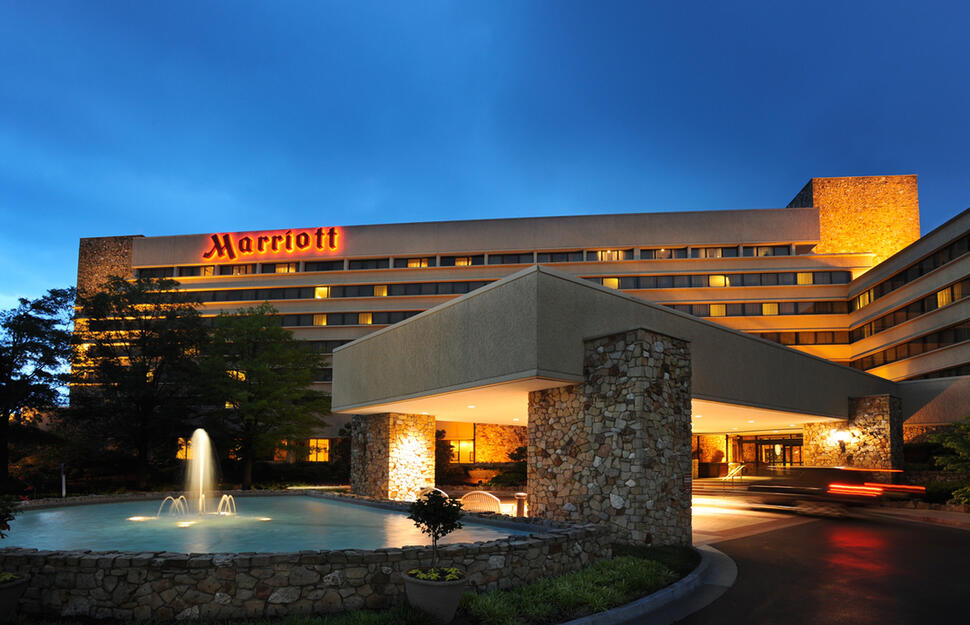 With its roots firmly in Bluegrass Country, this golf and spa resort’s wrapped in a landscape dominated by equine delights and Kentucky Bourbon Trail sights. Before you reach them, you’ll pass the hotel’s 18 hole golf course; designed by Rees Jones, son of legendary golf architect Robert Trent Jones, it comes with the near-mandatory 19th Hole, where breakfasts and light American lunches are served. Dining elsewhere at Griffin Gate Marriott Resort means prime steaks and seafood at JW’s, coffee and pastries at Starbucks®, and poolside refreshments at Top Deck. The pool bar accompanies the swanky outdoor pool and patio, but you also get an incredible indoor pool to swim in, with stunning views through its dramatic glass wall; and they’ve even thrown in a full-service spa for good measure.

In the Griffin Gate area of Lexington, not far from the Downtown district, the hotel is around 6km from Explorium of Lexington, with its interactive children’s fun, 8km from Kentucky Horse Park, and 15 minutes’ from Keeneland Race Track. It’s also close to the Kentucky Bourbon Trail.

This hotel has a resort fee of $15 plus tax per room (per day (payable locally, subject to change)