Based on 417 reviews
PLATINUM HOTEL
Simply the best. All Platinum hotels are hand-picked by our experts to provide only the finest amenities, food, service and accommodation. Go on, you know you’re worth it. 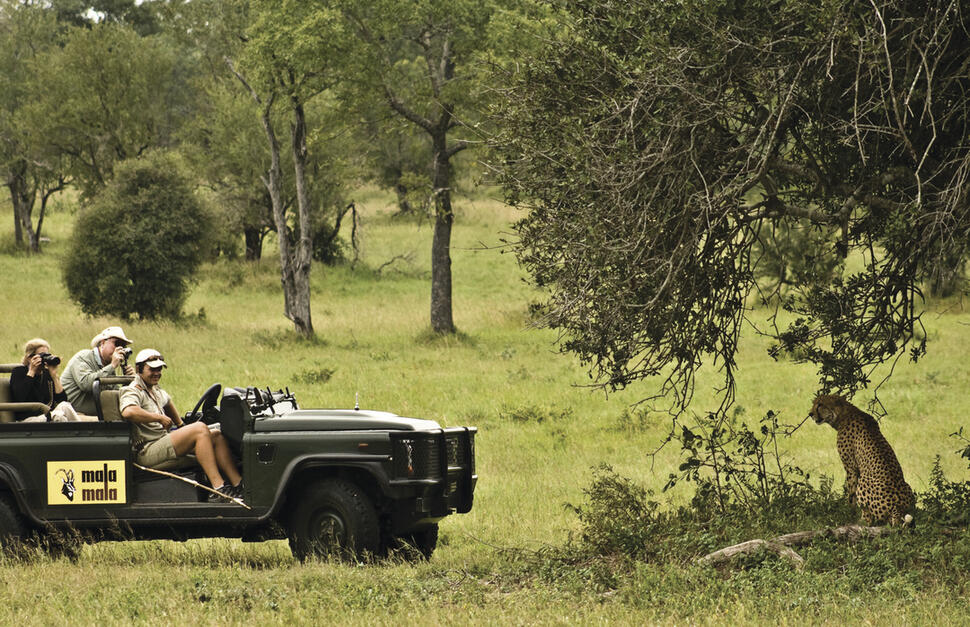 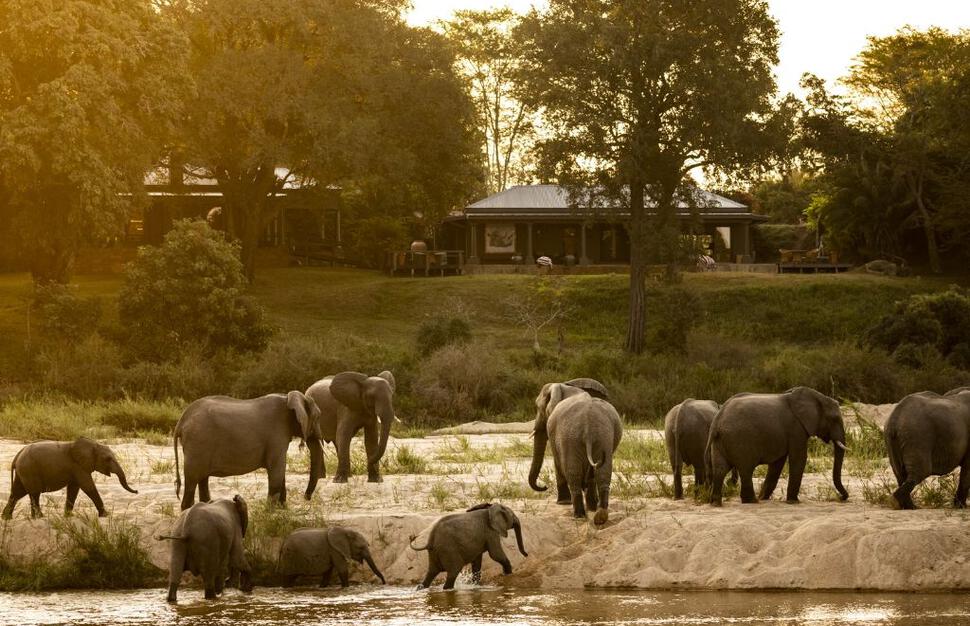 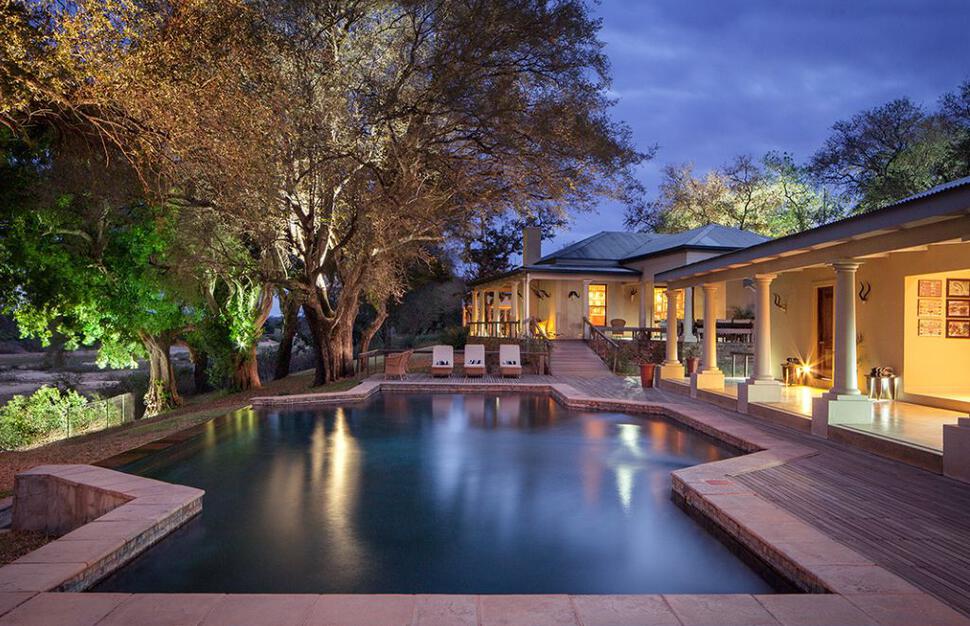 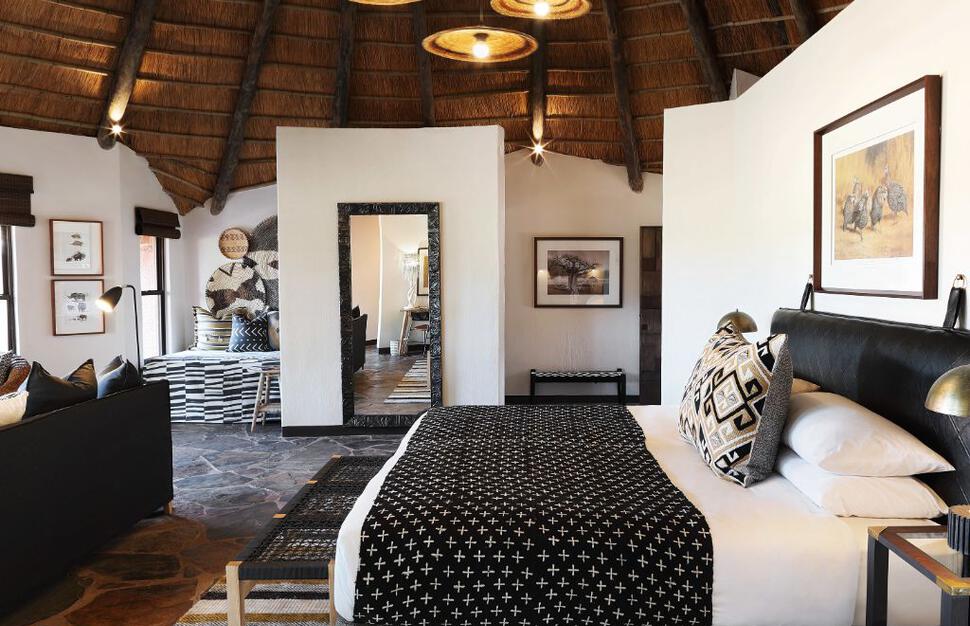 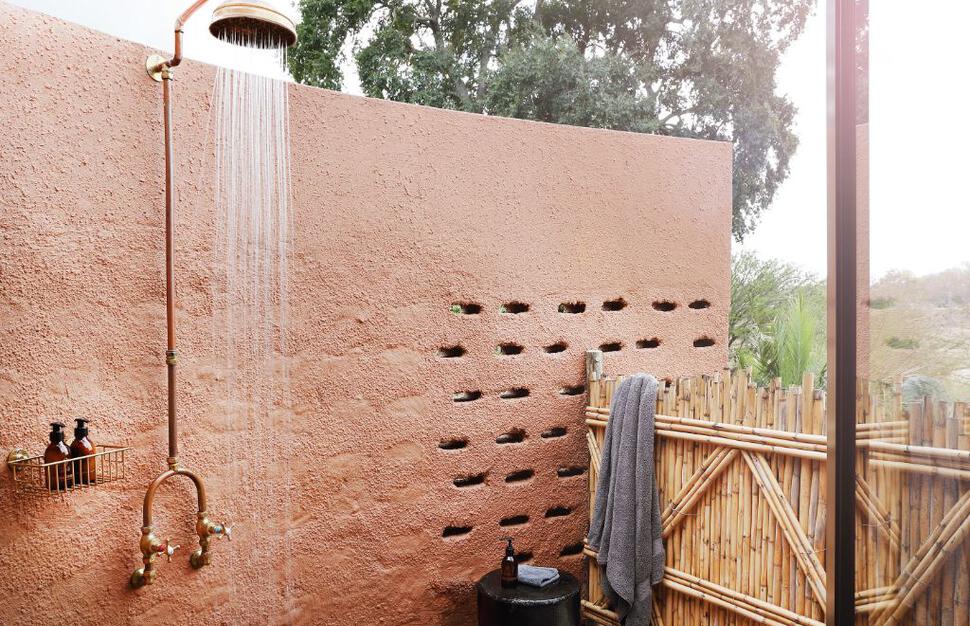 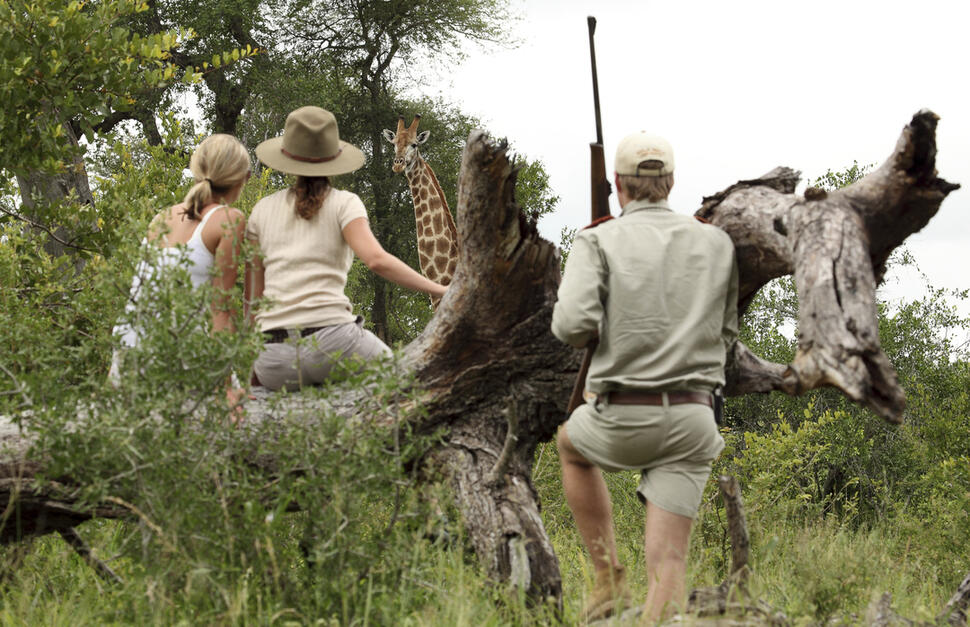 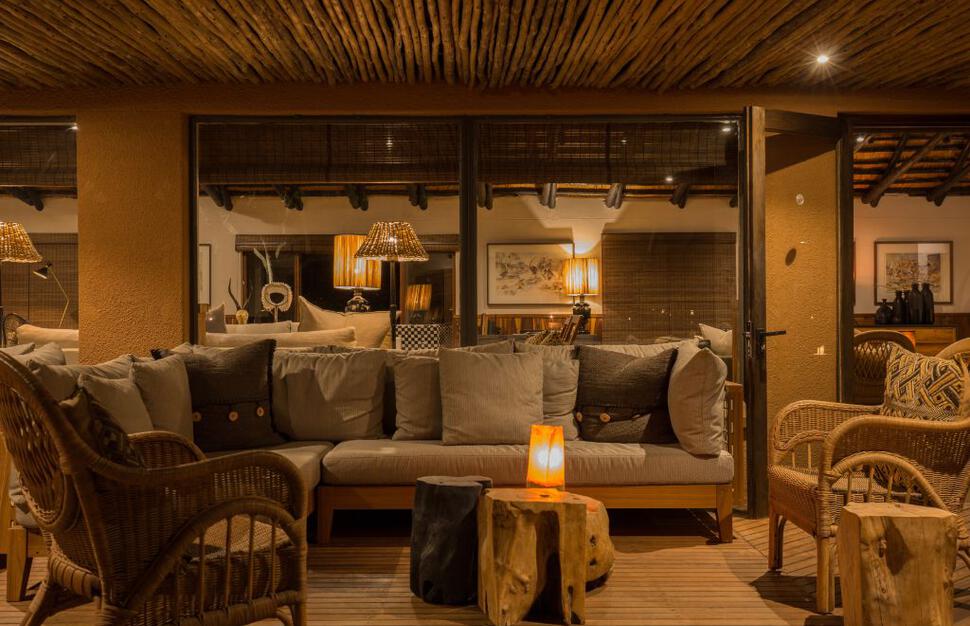 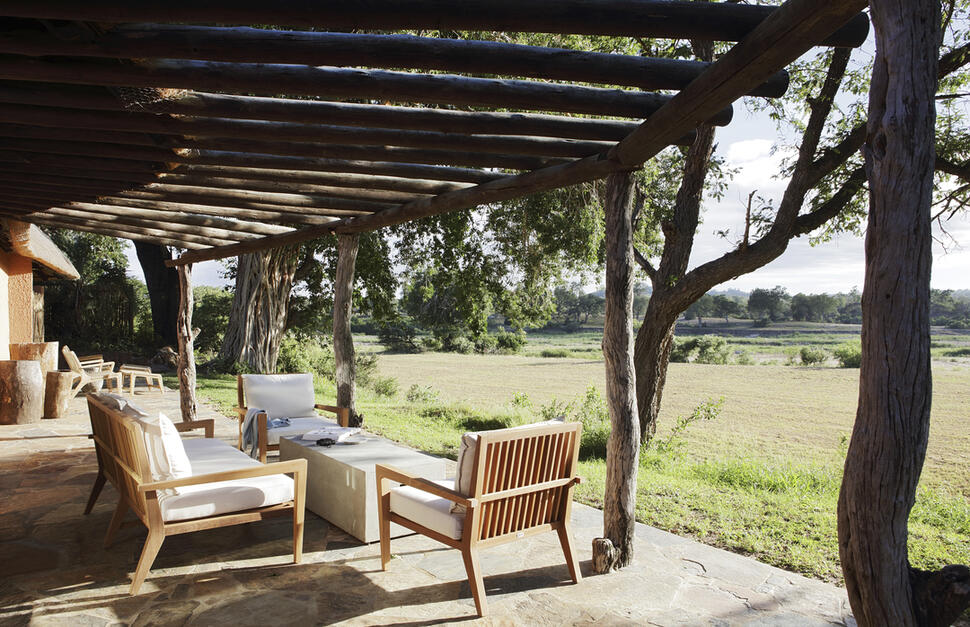 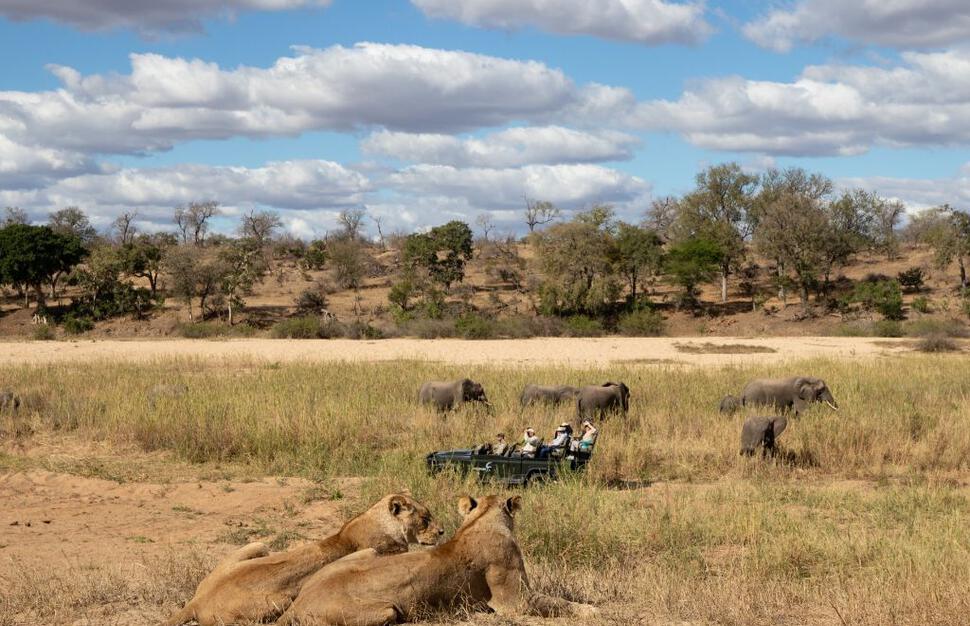 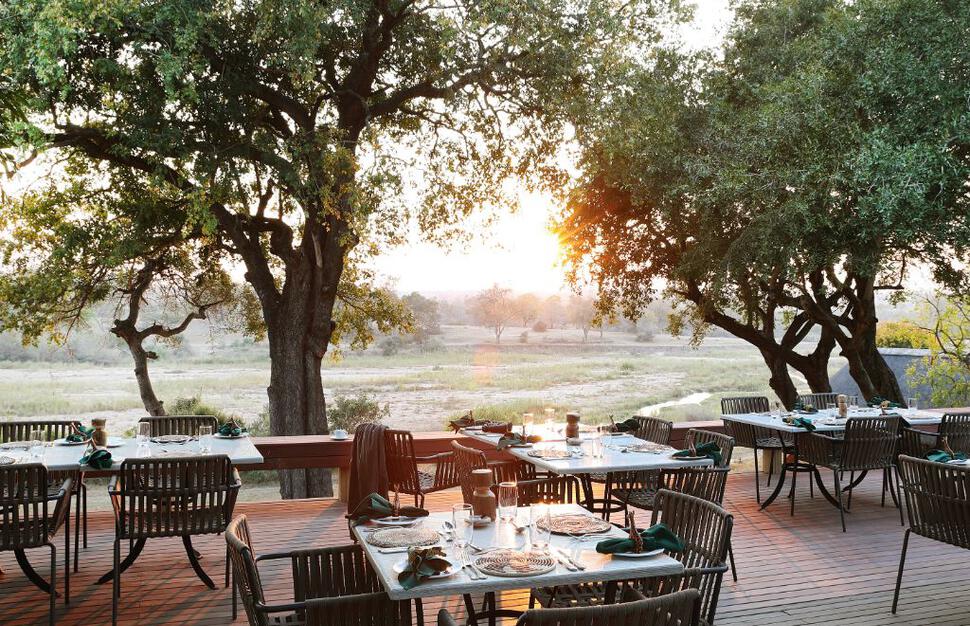 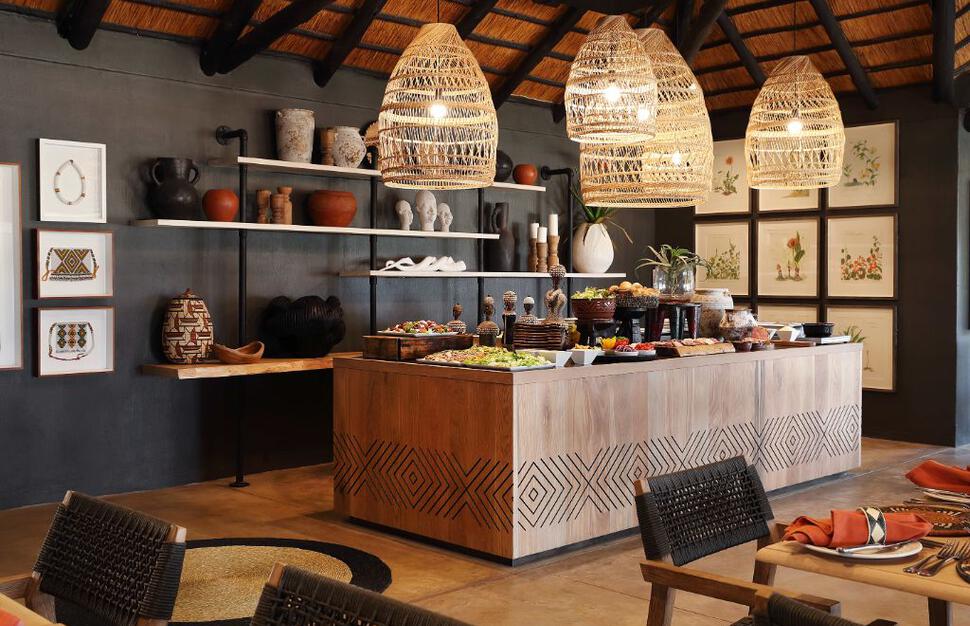 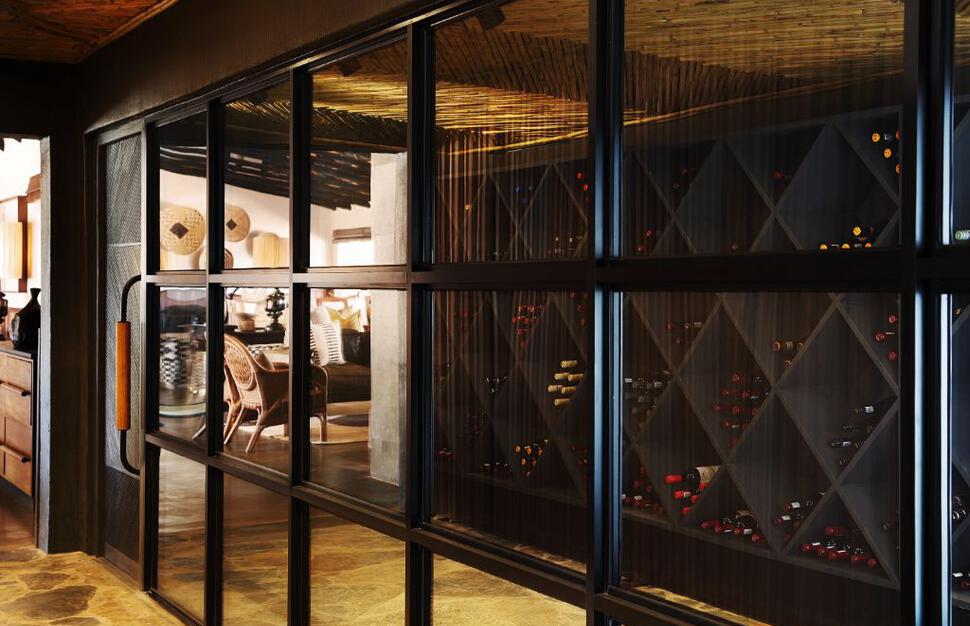 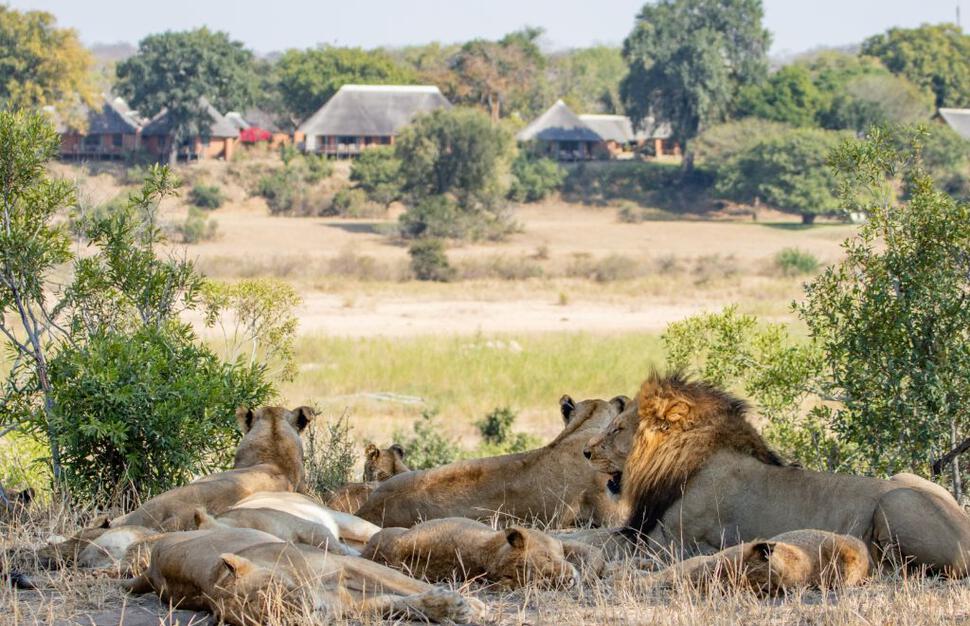 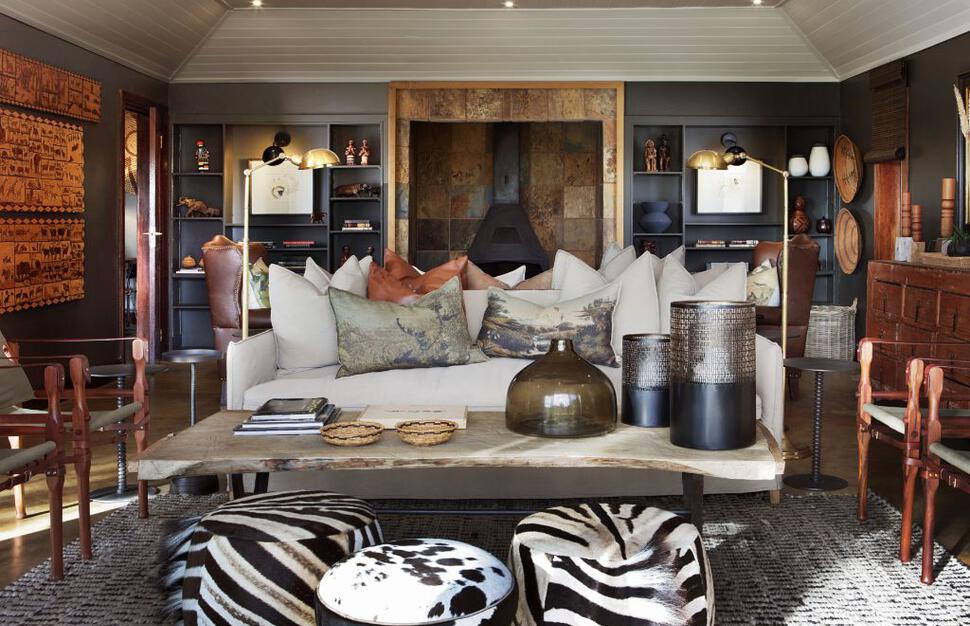 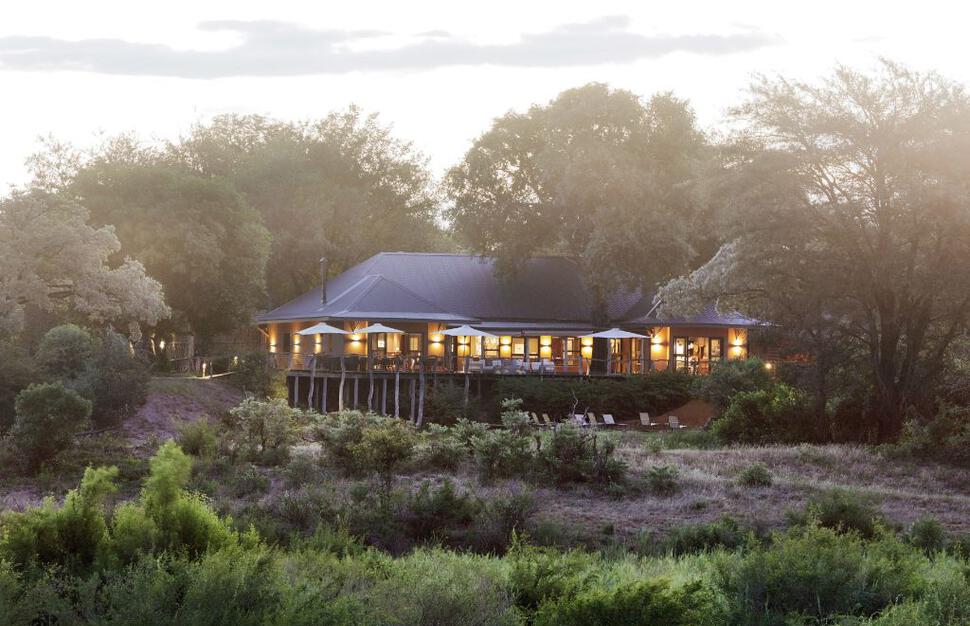 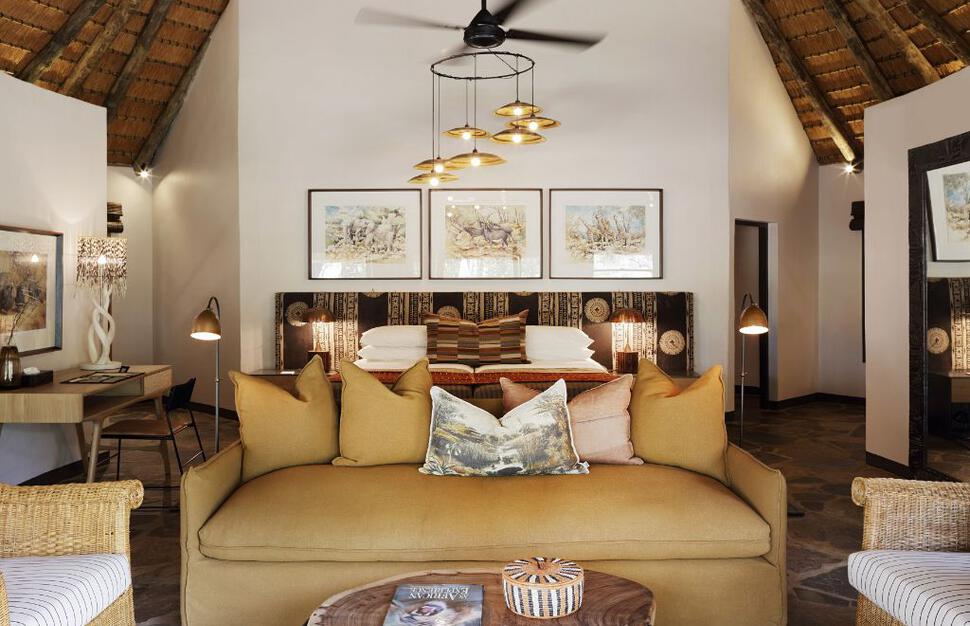 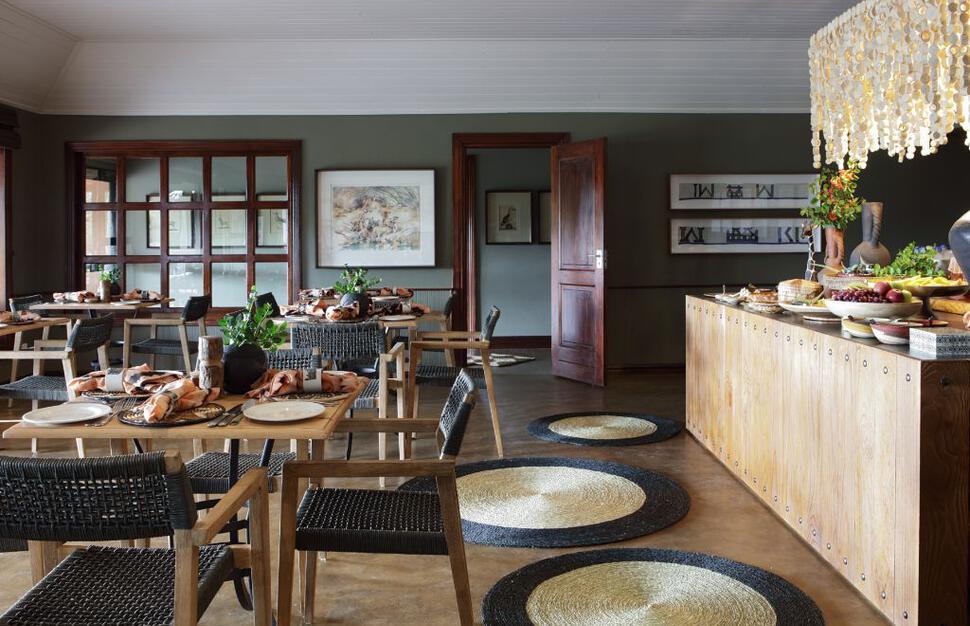 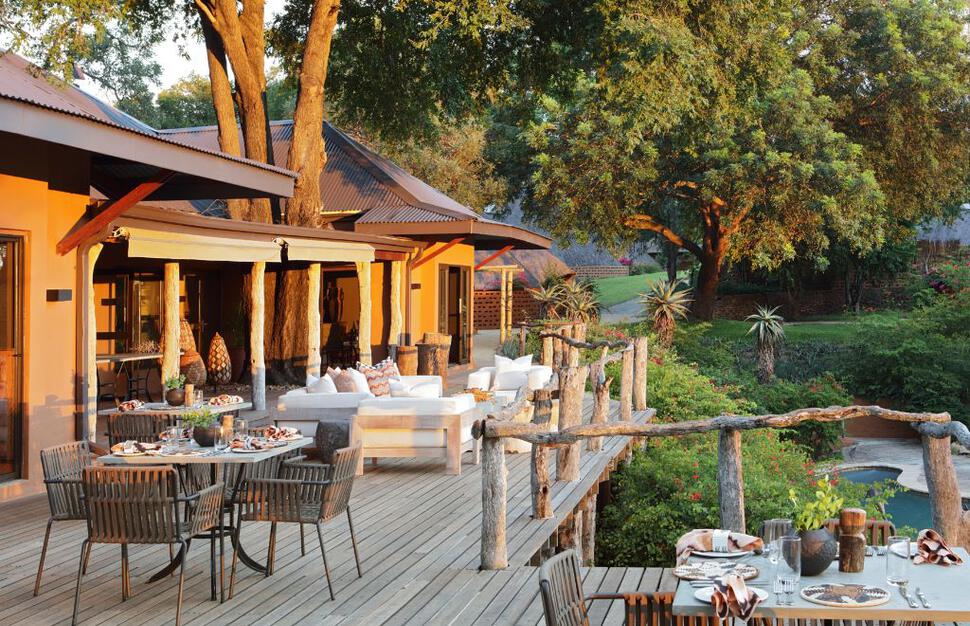 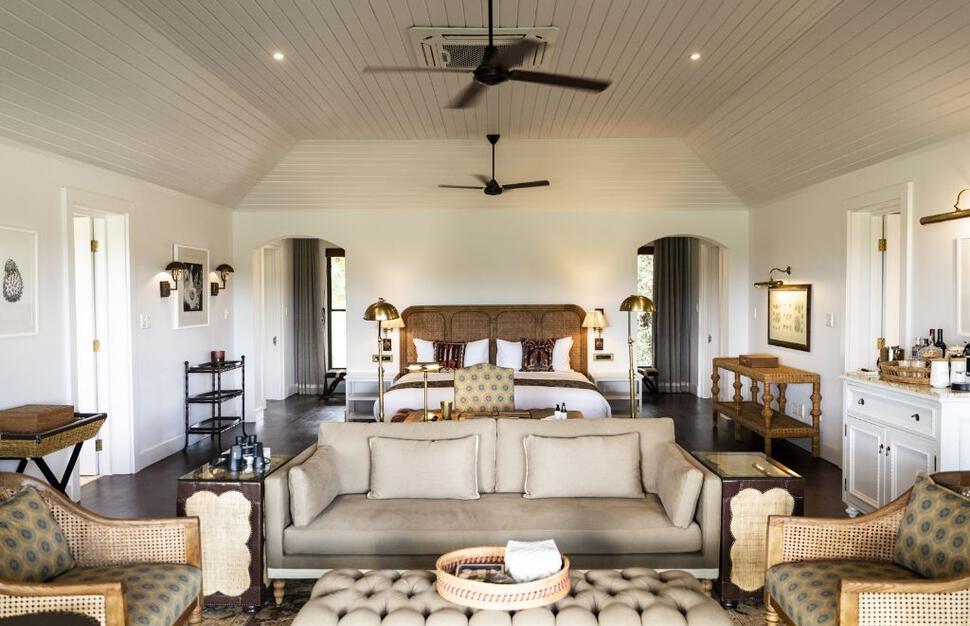 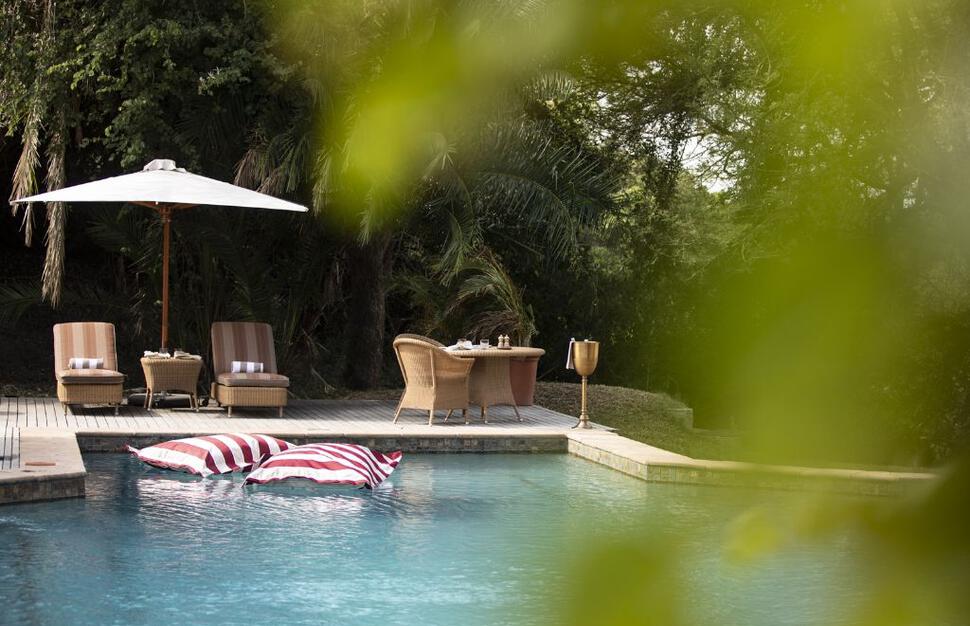 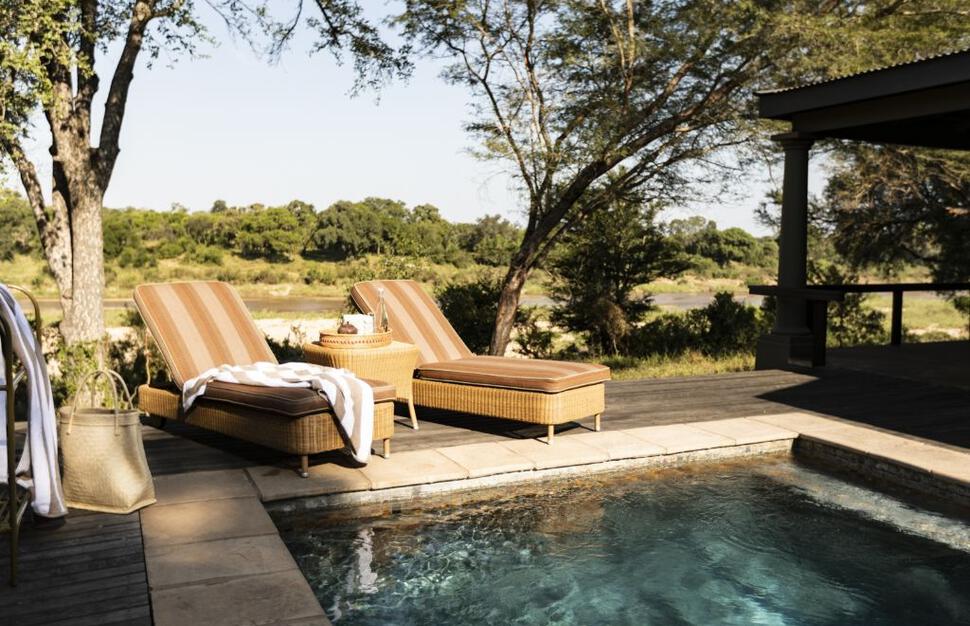 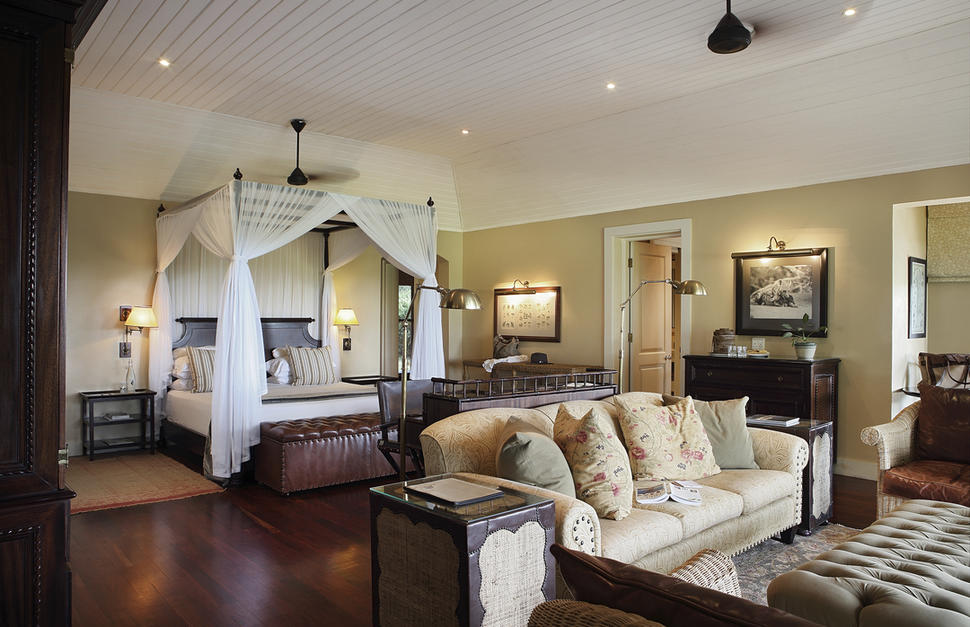 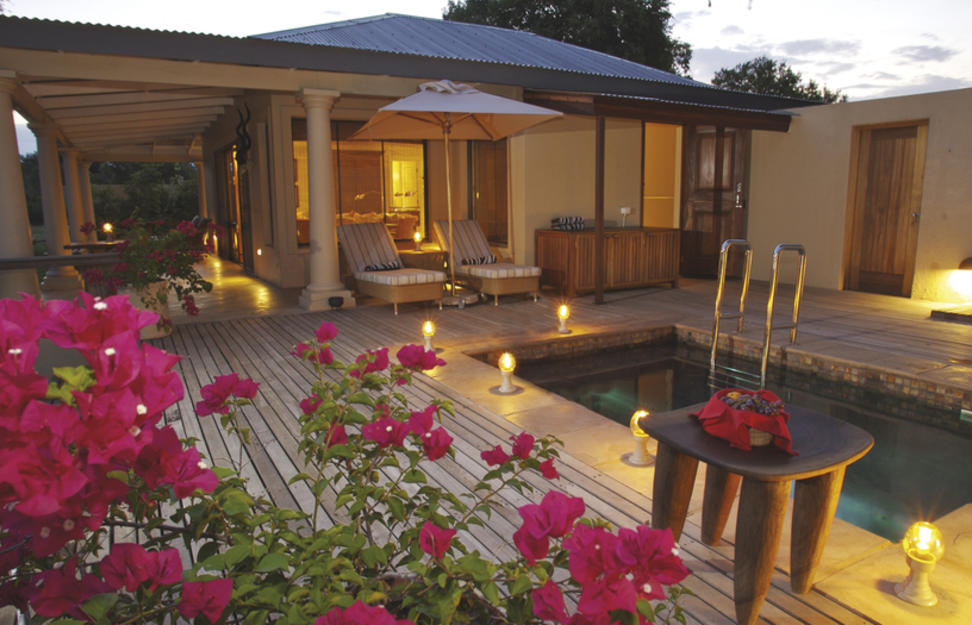 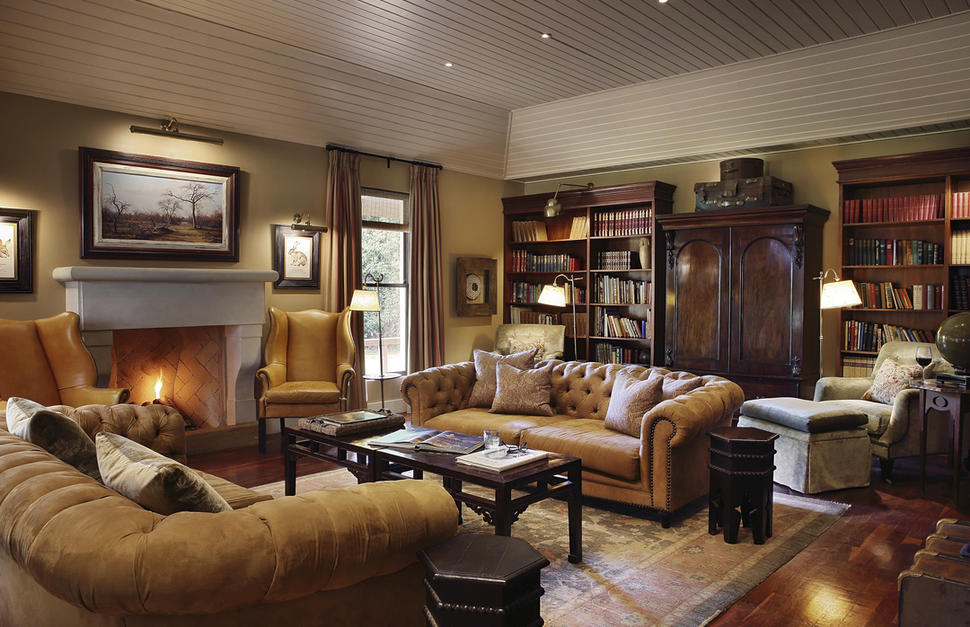 The original safari destination, the iconic MalaMala Game Reserve has been the flagship wildlife retreat all others try to emulate since 1964 (although its dream location wedged between The Kruger and Sabi Sand Reserve makes it unbeatable). It isn’t just South Africa’s oldest private reserve, it was also the first to introduce photographic safaris – and you’ll wear your camera out with the lion, leopard, rhino, elephant, and cape buffalo roaming free here. To cap it off, MalaMala Camp and Sable Camp have undergone extensive and breath-taking renovations. The new interiors and guest areas beautifully blend old and new, classic and contemporary – whilst preserving their heritage and authentic African character. The stats keep coming, as it’s also South Africa’s biggest private 'Big Five' game reserve. Its ‘private’ status brings extra experiences like night safaris, but all its game-drives are special, with just 4-6 guests per vehicle and its unfenced border with Kruger National Park making this a wildlife haven. It’s a haven for you too, with its luxury lodges including secluded Rattray’s Camp and historic MalaMala Camp, with their infinity river-view pools, and more intimate Sable Camp.

The MalaMala Game Reserve is on the largest concession within the Sabi Sands Reserve, a 6-hour drive from Johannesburg. A 1-hour flight from Johannesburg to Skukuza Airport and then a 1-hour transfer through the game reserve. Private charters to their own airstrip available.

Sable Camp is located at the southern end of the MalaMala Camp and comprises just 5 Luxury Suites plus Lion’s Den which is a double suite, ideal for families, with 2 ensuite bedrooms leading off a central lounge.