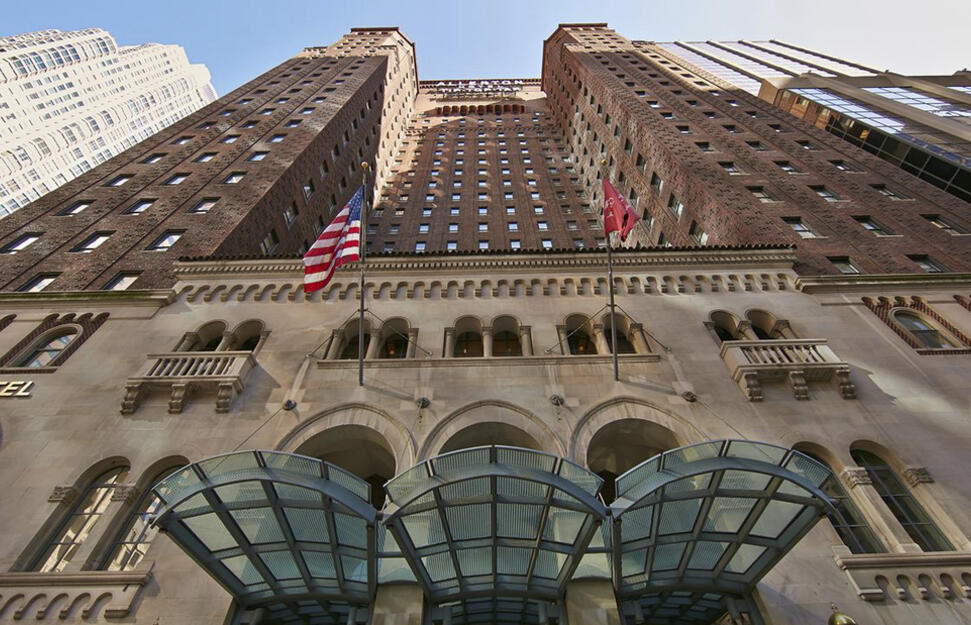 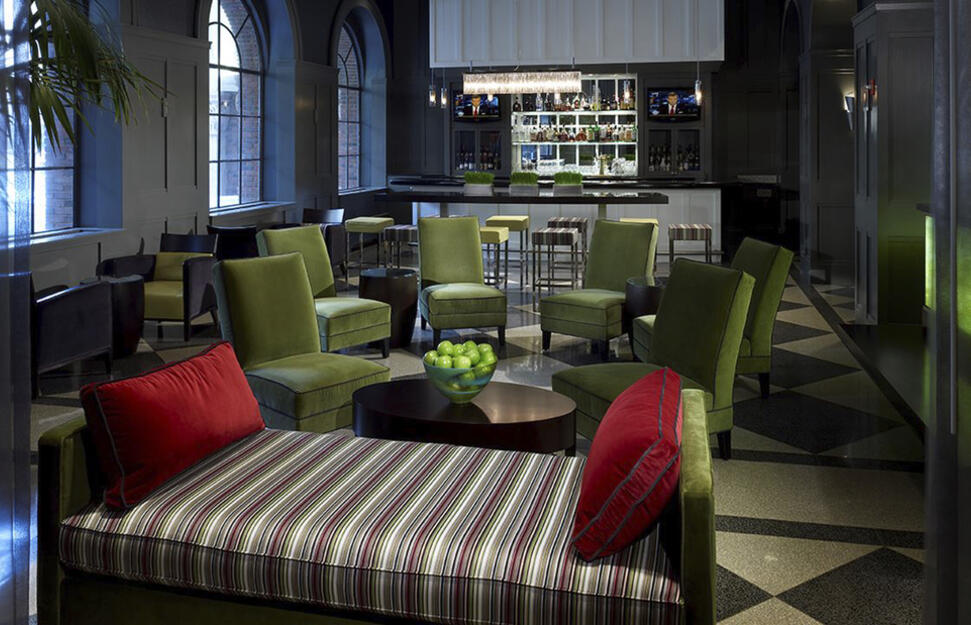 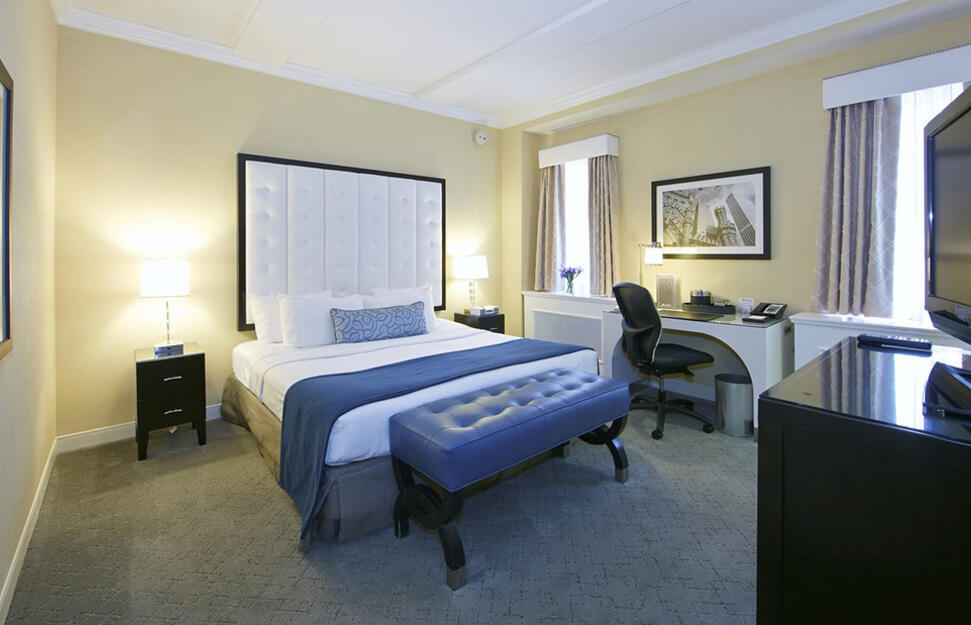 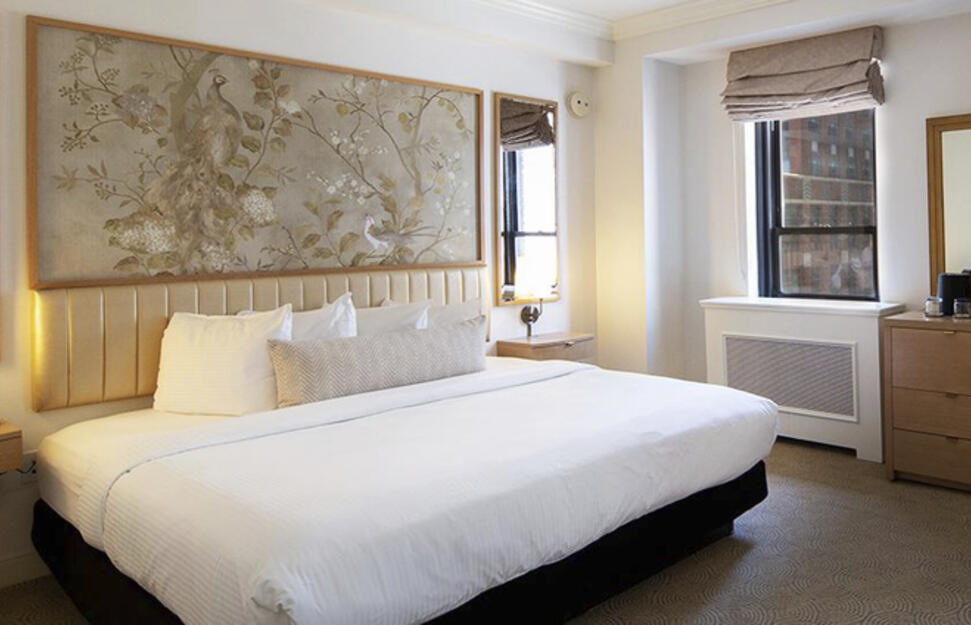 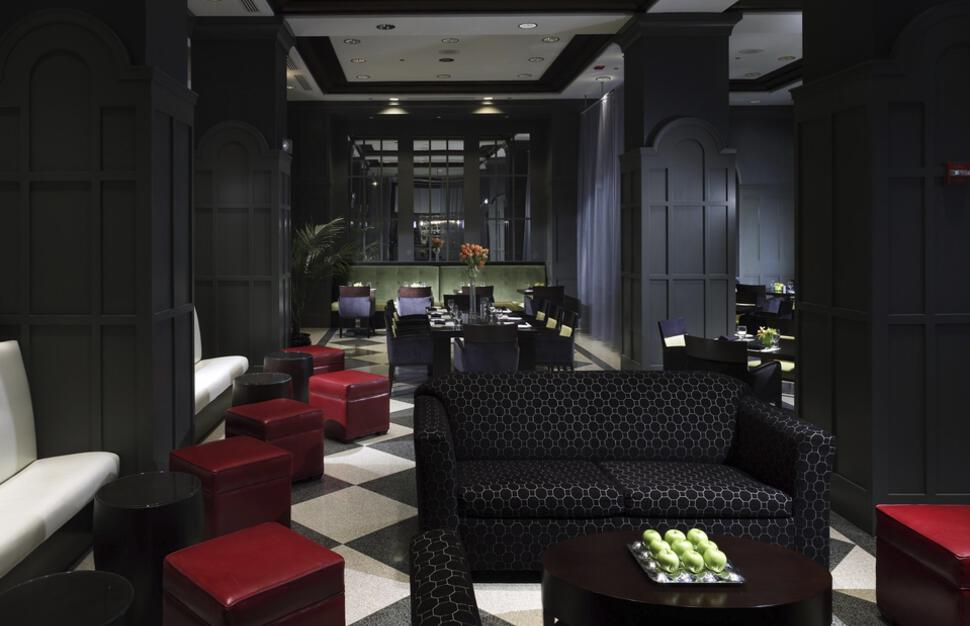 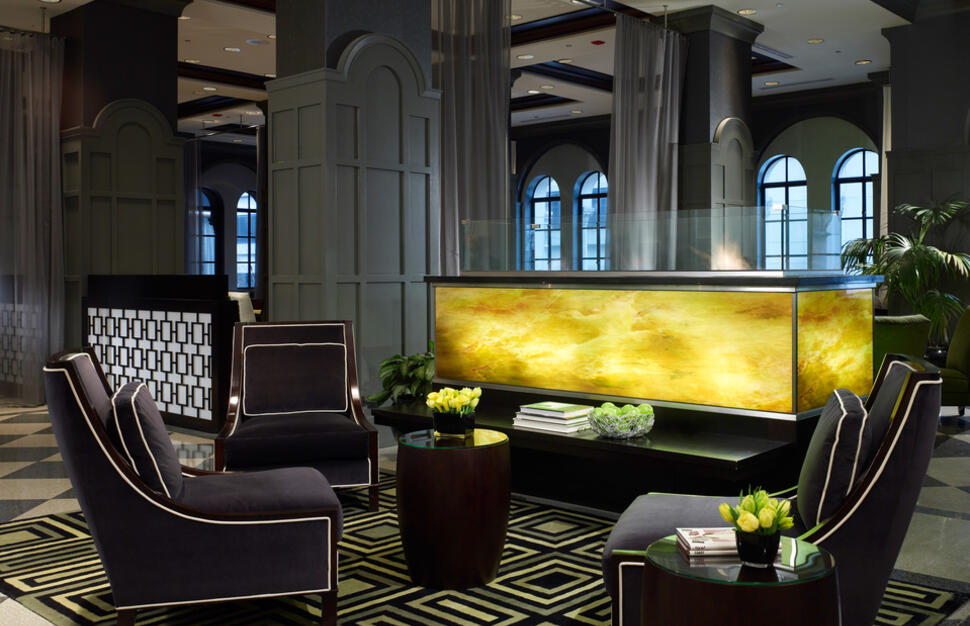 A fashion-conscious hotel in a fashionable location, the Warwick Allerton sits right on the 'Magnificent Mile'. That means you’ve got Chicago’s ‘go-to’ attractions sharing your address, including more than 460 shops and boutiques, more than 200 restaurants, and landmarks and locations like the historic Water Tower and Museum of Contemporary Art, which is just behind the street. You’re also within walking distance of theatres, parks, and the lakefront path leading to beaches and Navy Pier. An icon on ‘Mag Mile’, you won’t miss the Warwick Allerton: its 1920s jazz-era architecture stands proud among its neighbours and, stepping through its grand entrance, you’ll find its interiors are no let-down, providing just as much glamour from the décor to the cocktails at M Avenue Lounge and dining at M Avenue Restaurant.

Located in the heart of Chicago's Magnificent Mile. An array of shops, restaurants and nightlife are right on your doorstep. Transfer time from O'Hare International Airport: 25 minutes.

Please note: Guests must be aged 18 years and older at check-in.