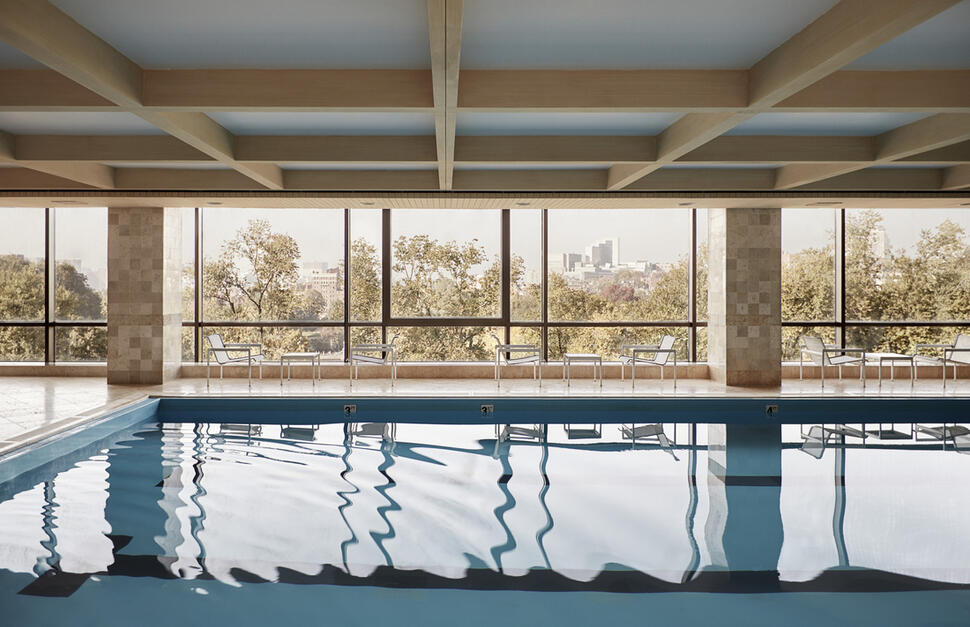 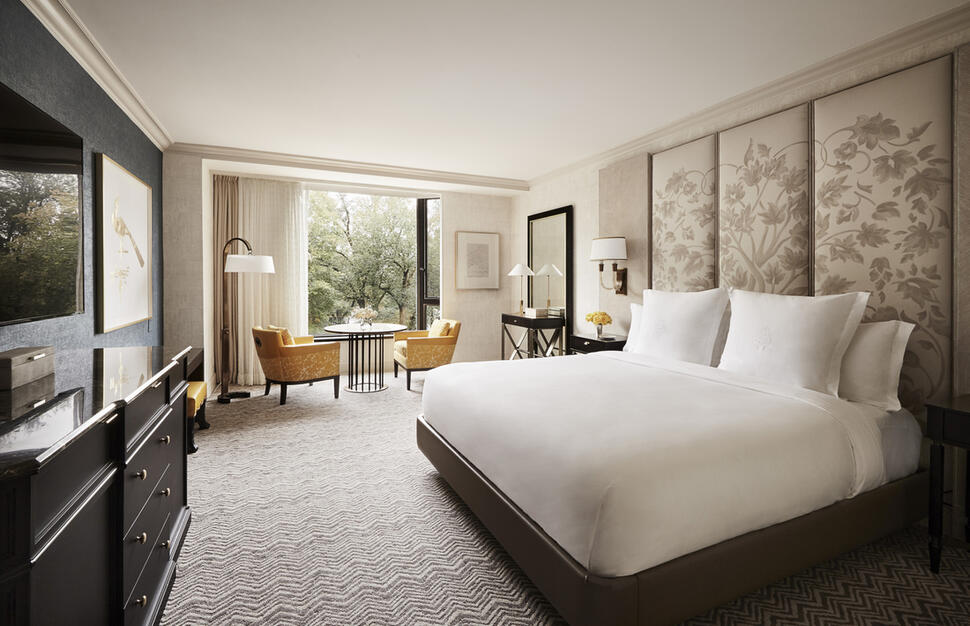 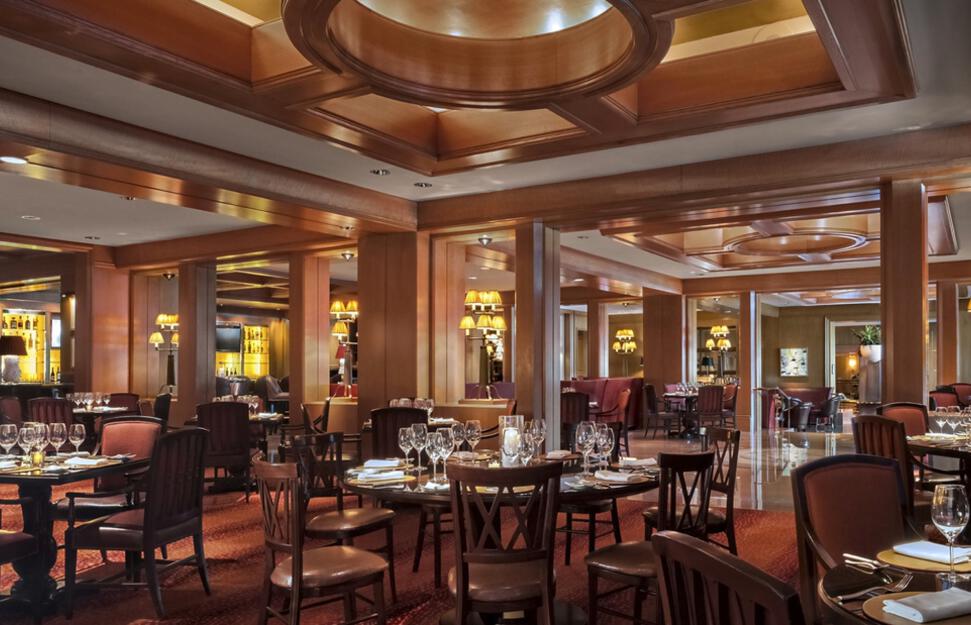 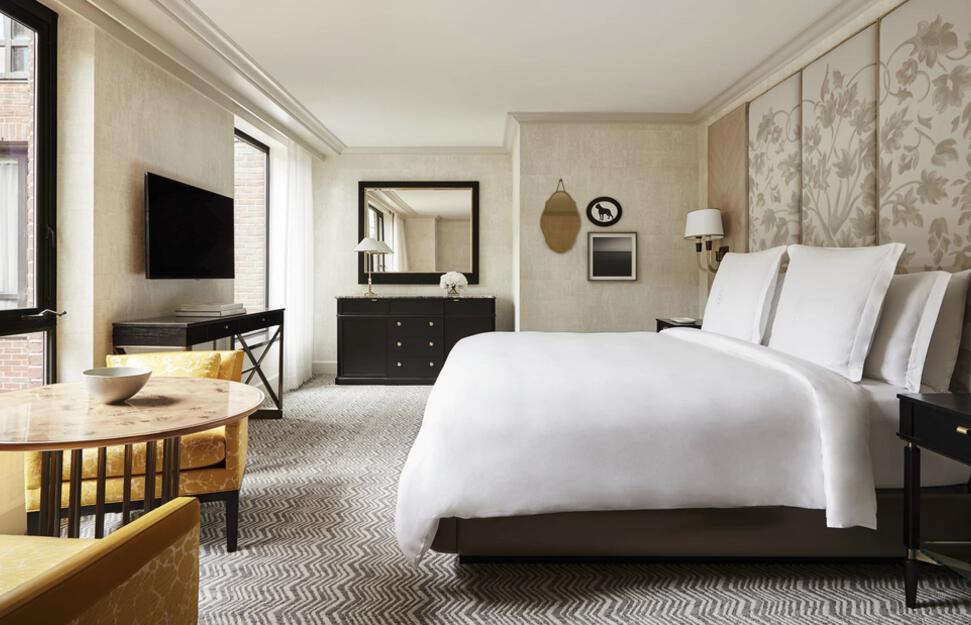 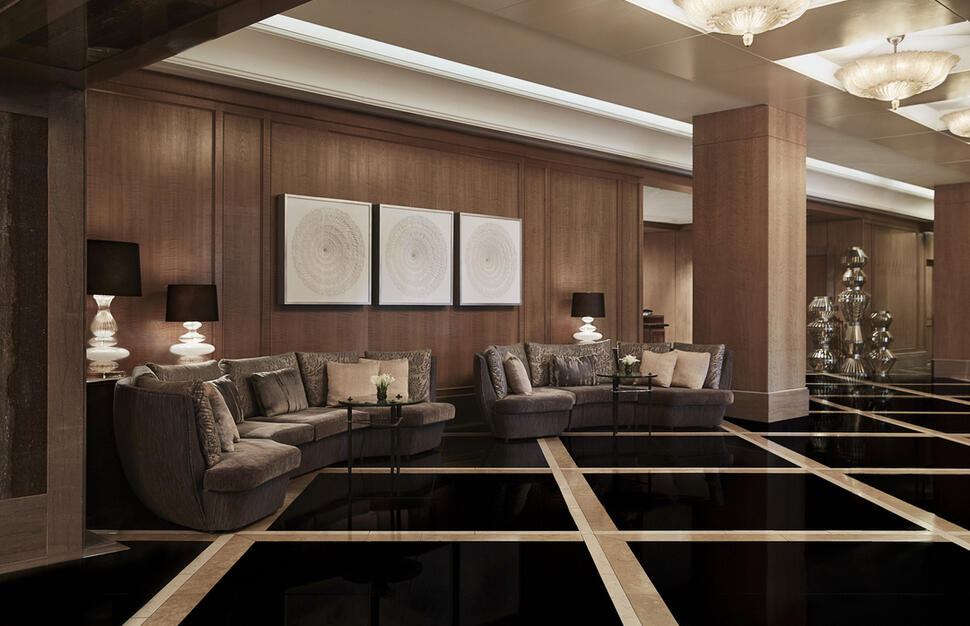 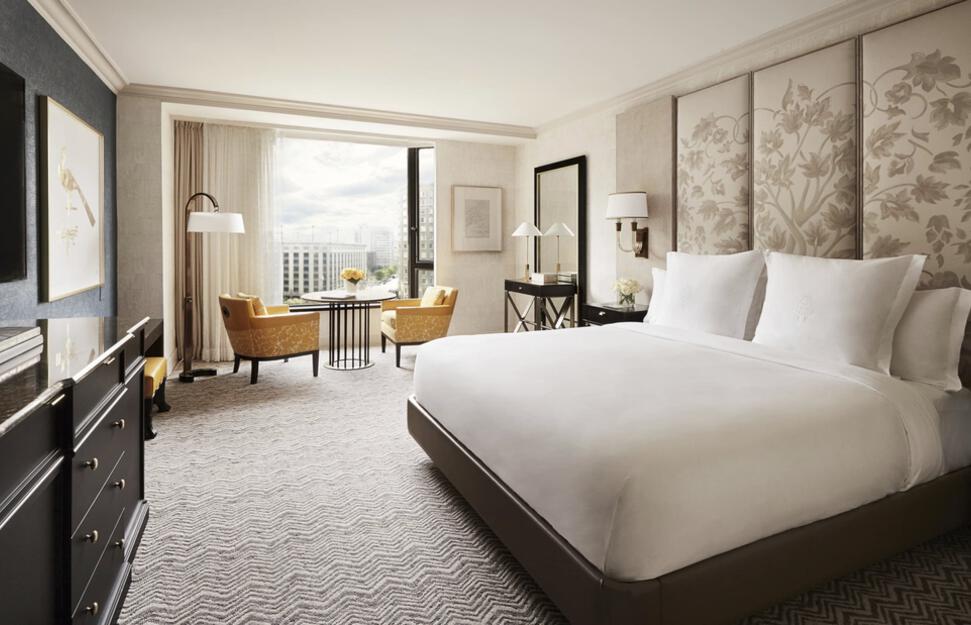 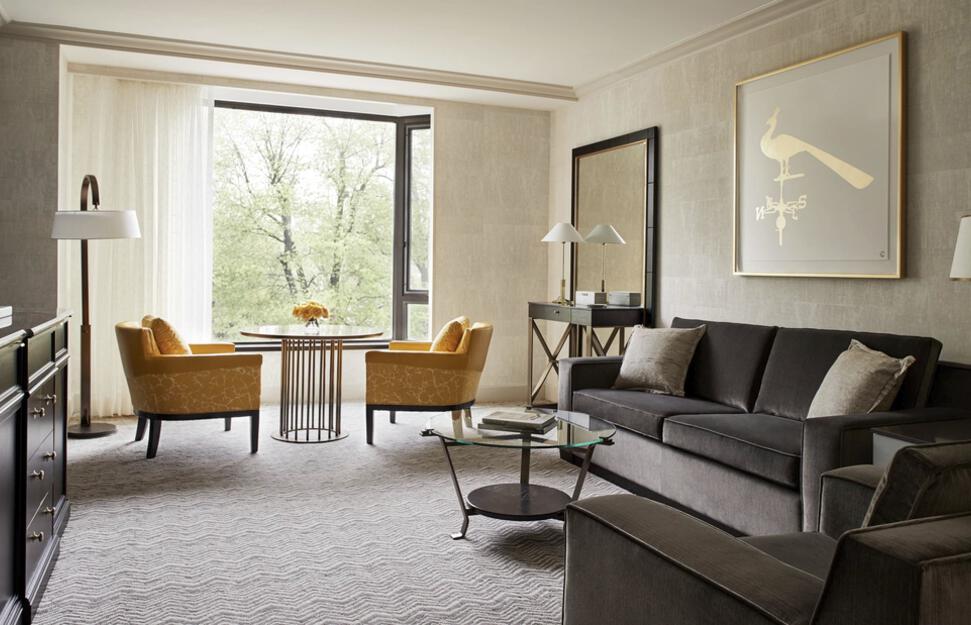 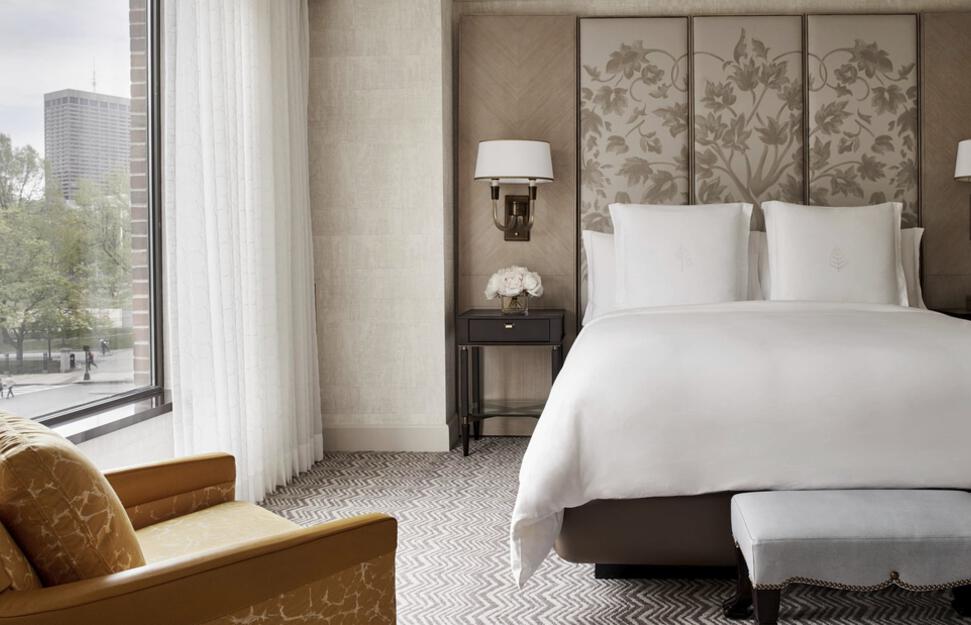 Alongside the classic Victorian brownstone houses is where you’ll find the Four Seasons Boston. With America’s walking city at your feet, you can step out the front door and be in the heart of the city within minutes. But it’s not just about the location. The hotel that you’ll call home boasts fine dining, and an indoor heated pool, whirlpool and sauna. With charming New England-style décor, your room has impressive views that you can enjoy with your feet up, in the window-side armchair.

In Back Bay, with Boston Public Garden on the doorstep. A short walk from Boston Opera House, downtown and Fenway Park. Transfer time from Boston International Airport: 15 minutes.

273 rooms and suites. All with TV, hairdryer, bathrobes, mini-fridge*, complimentary bottled water and iron and board. Deluxe Garden View Rooms are 400 sq ft and are on the 3rd–8th floors with views of the Boston Public Garden, with 1 king-size bed or 2 double beds, sleeping maximum 3 adults or 2 adults and 2 children.

Deluxe City View Rooms are 400 sq ft and are on the 3rd–8th floors with views of the city, with 1 king-size bed or 2 double beds, sleeping maximum 3 adults or 2 adults and 2 children.

Courtyard View Rooms are 400 sq ft and are on the 6th floor, with views of the interior courtyard, with 1 king-size bed, sleeping maximum 2 adults.

Superior Rooms are 380 sq ft and are on the 3rd–8th floors with city views, with 1 king-size bed, sleeping maximum 2 adults.

Four Seasons Executive Suites are 625 sq ft and are on the 3rd–8th floors, with views of the city or courtyard, separate living room and 1 king-size bed plus sofa bed, sleeping maximum 3 adults or 2 adults and 1 child.