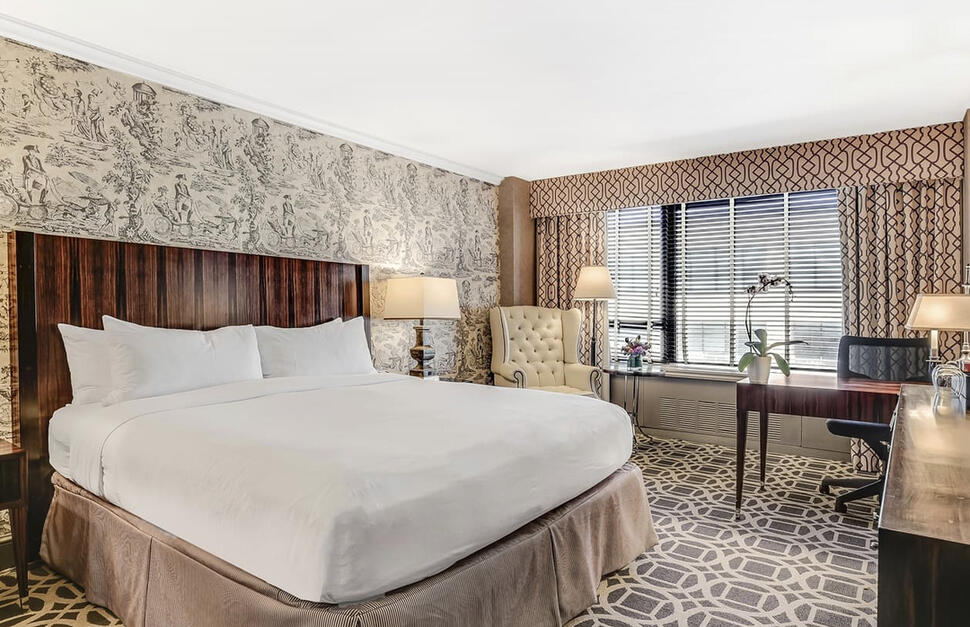 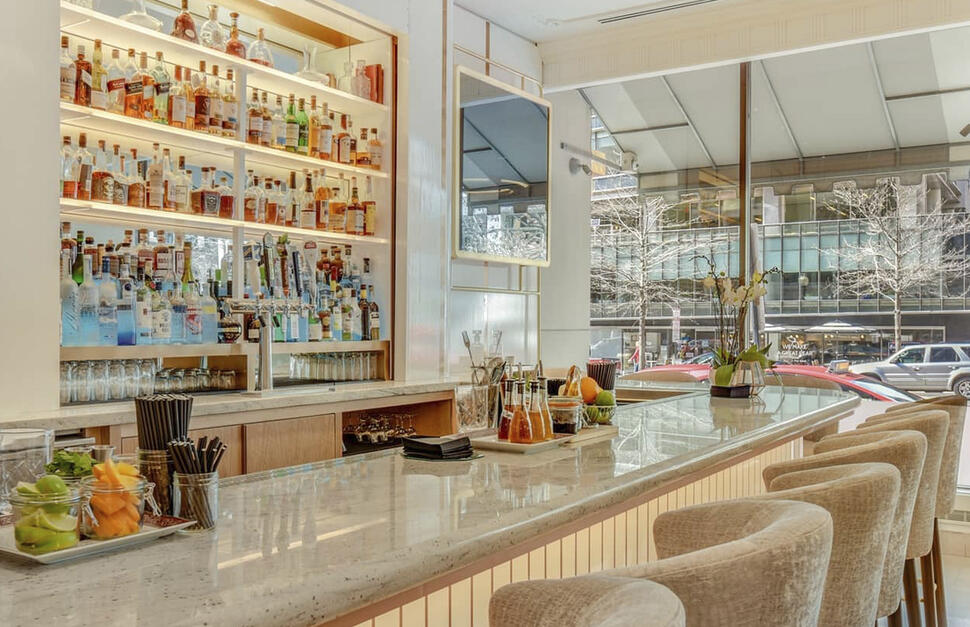 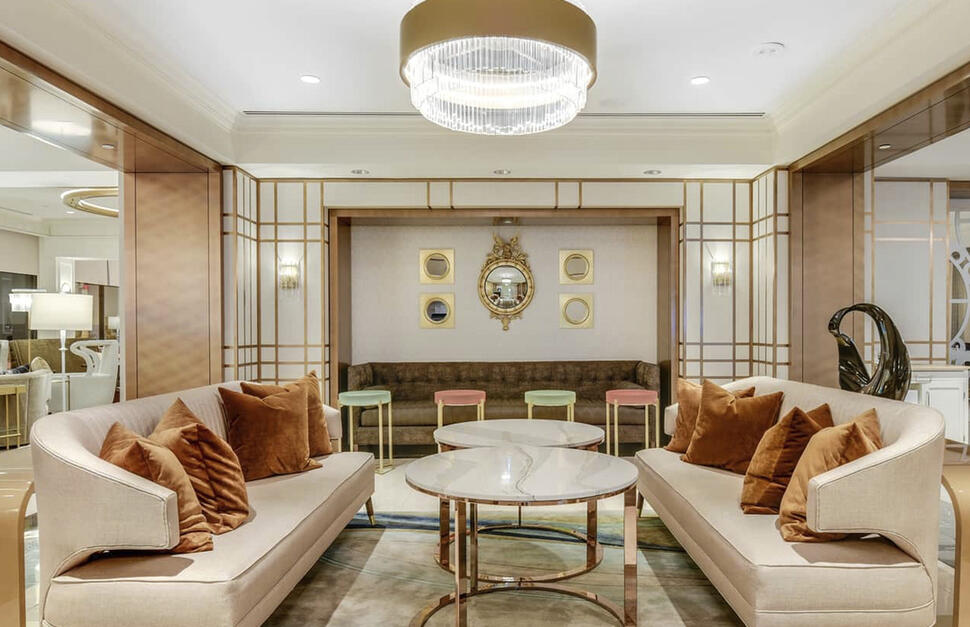 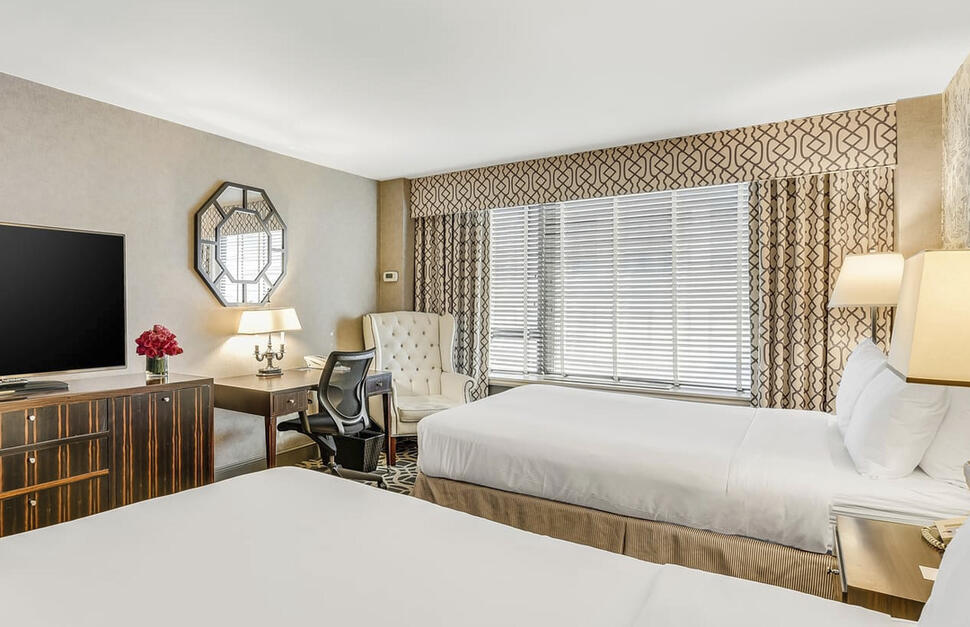 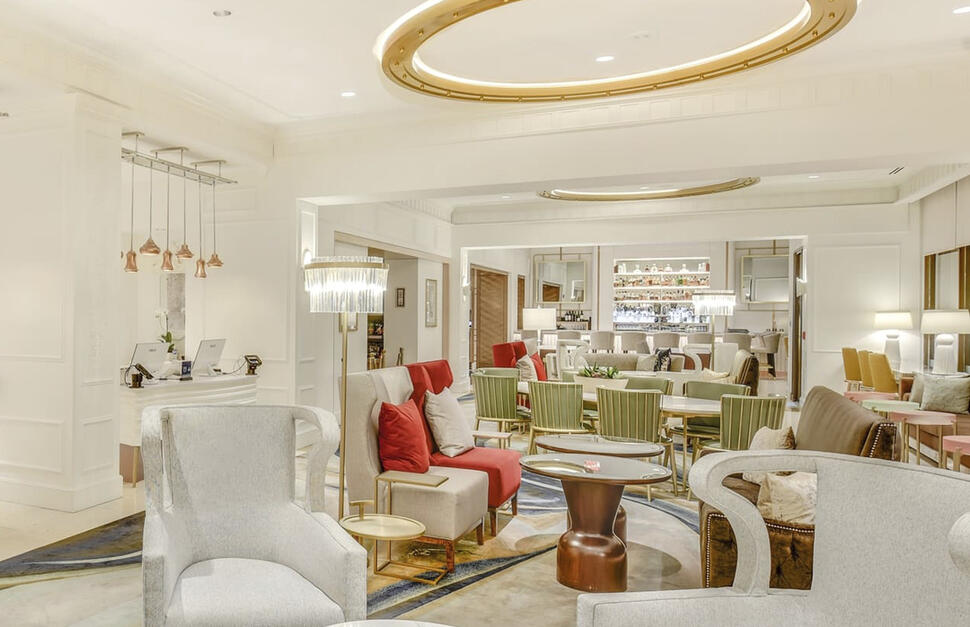 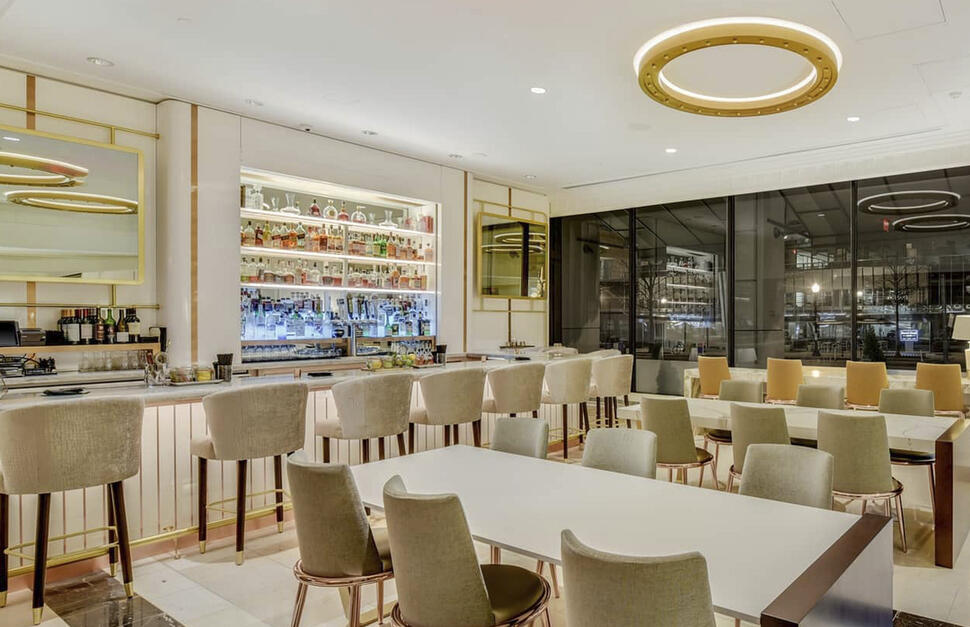 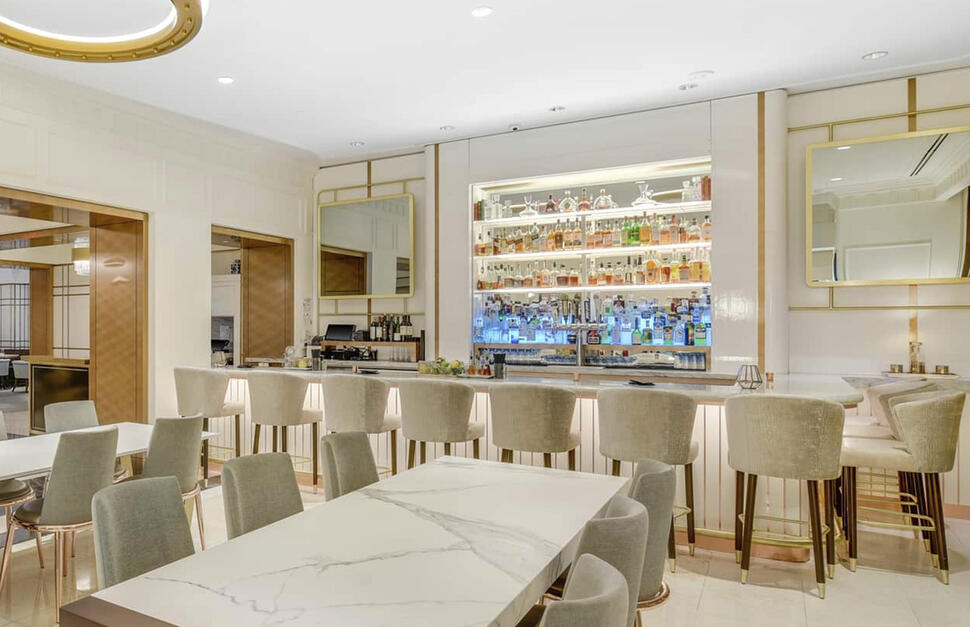 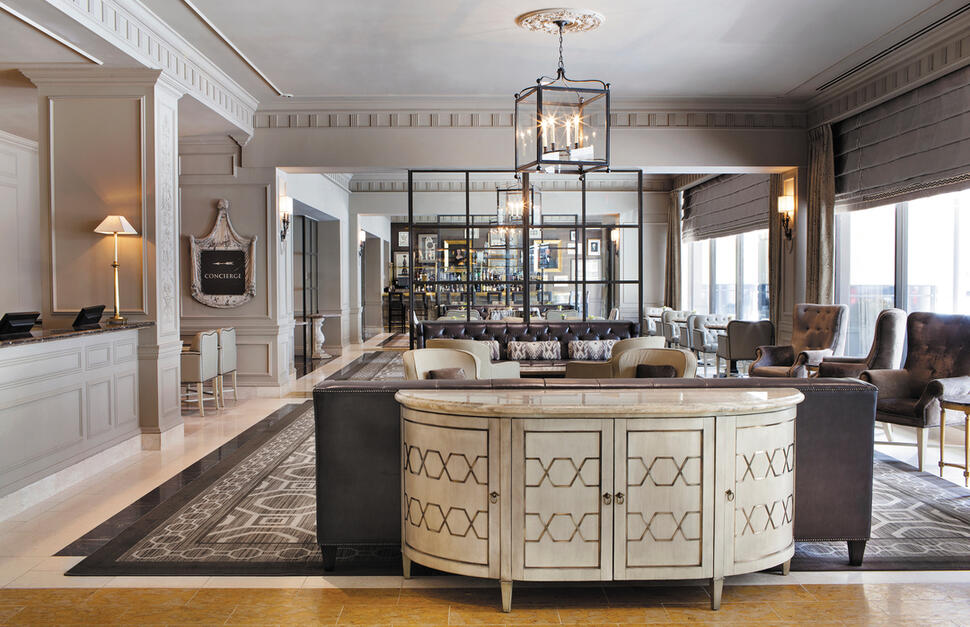 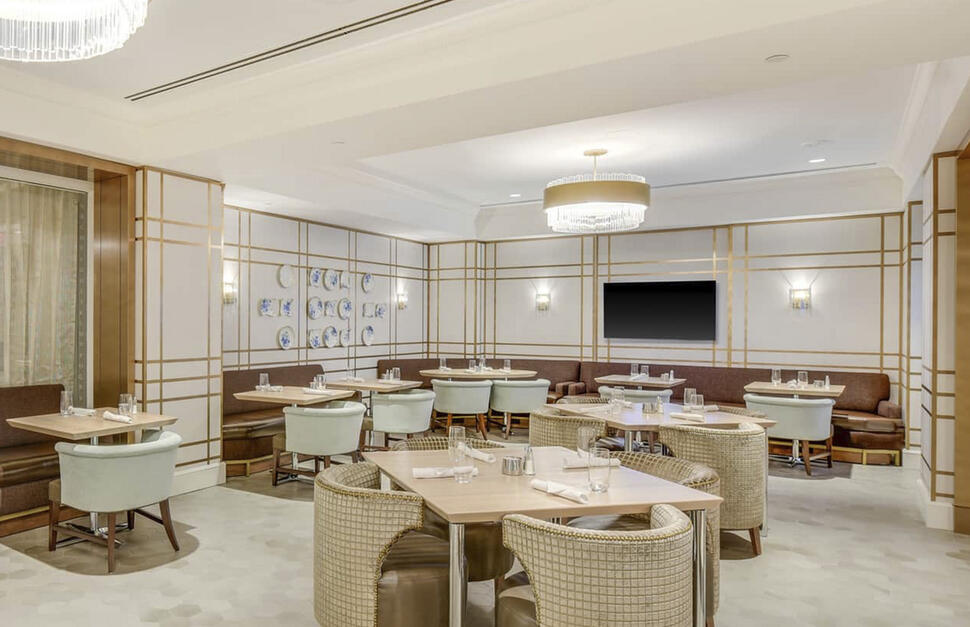 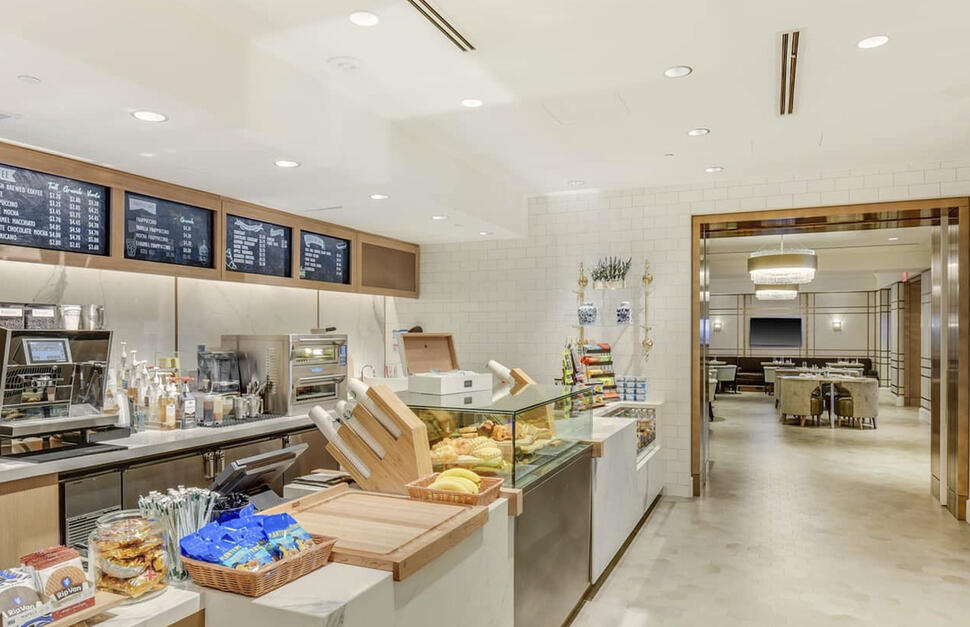 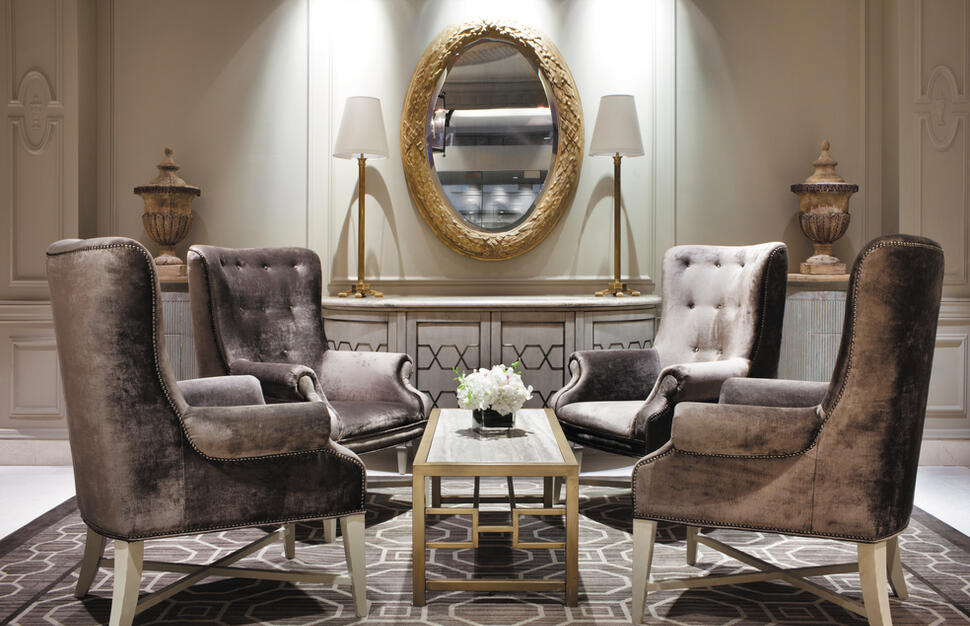 A historic hotel that’s been beautifully renovated, The Madison Washington prides itself on comfort and service – both of which you’ll get in ample quantities here. Uber cool in design it has a good range of amenities too, including a fitness centre with floor-to-ceiling windows and his and her steam rooms! Very family friendly, kids are treated like the VIP’s they are with toys in the rooms, a DVD player and DVDs, children’s menus and babysitting service. Teens aren’t left out either; they get a complimentary music download card and access to a lending library of computer games.

In the heart of Downtown, close to all attractions and metro stations. Transfer time from Dulles International Airport: 45 minutes.

356 rooms and suites. All of which are air-conditioned with satellite TV, telephone, DVD player, WiFi access, mini-bar*, tea/coffee maker, safe, hairdryer, iron and board. Deluxe Rooms are 335 sq ft and have 1 king-size bed or 2 queen-size beds, sleeping maximum 4 adults or 2 adults and 2 children.