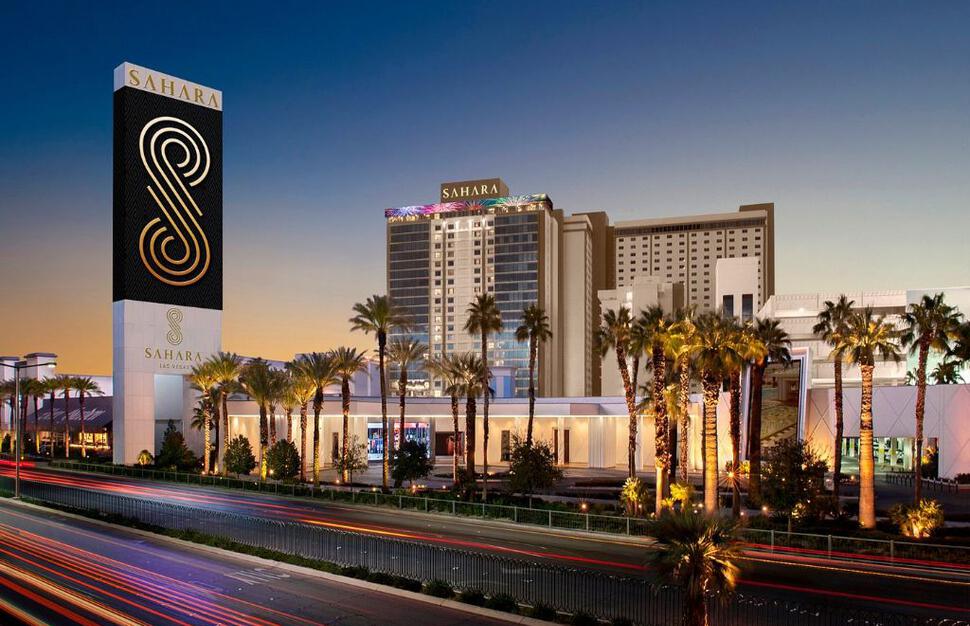 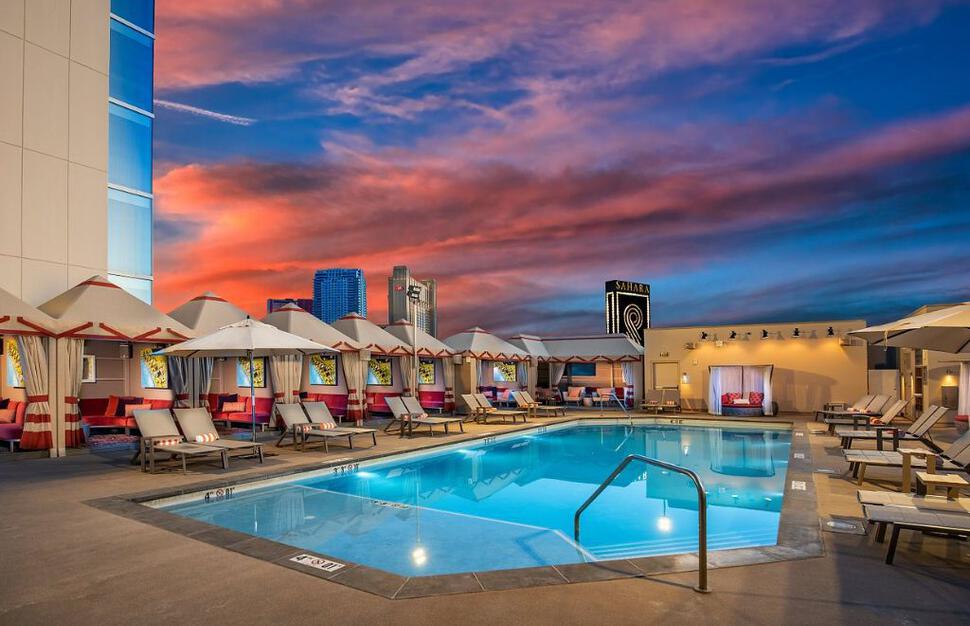 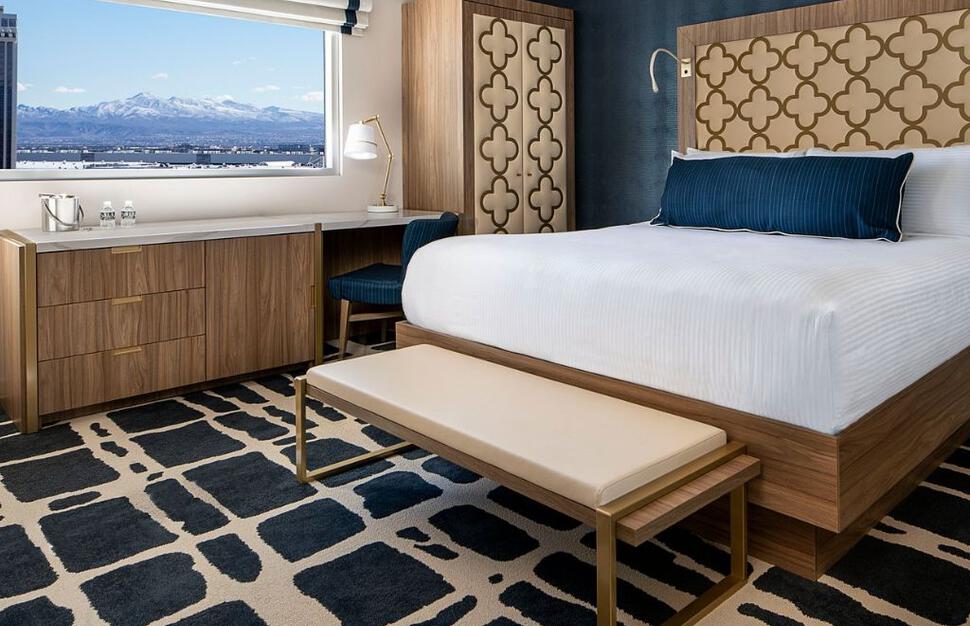 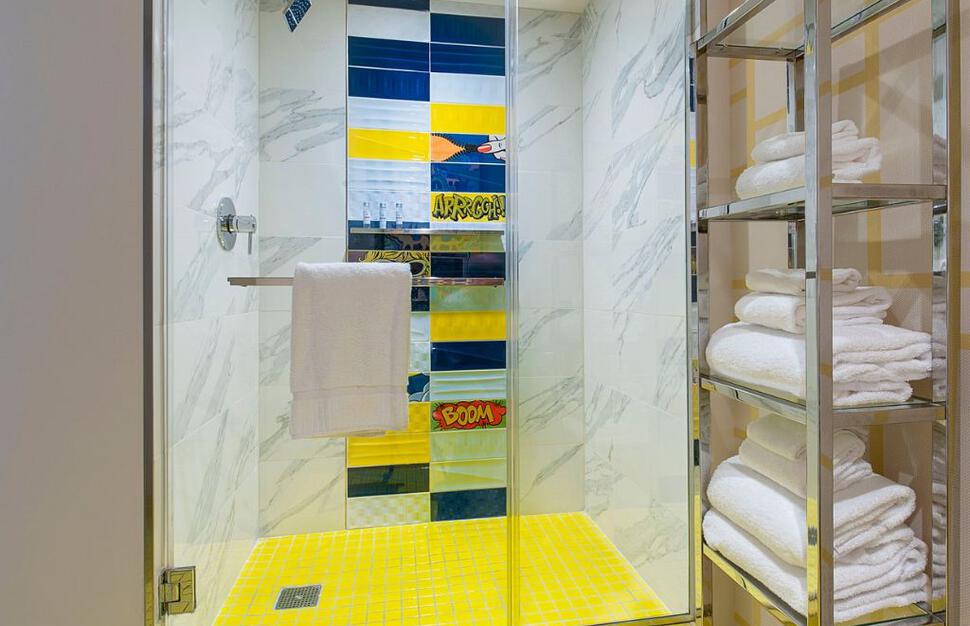 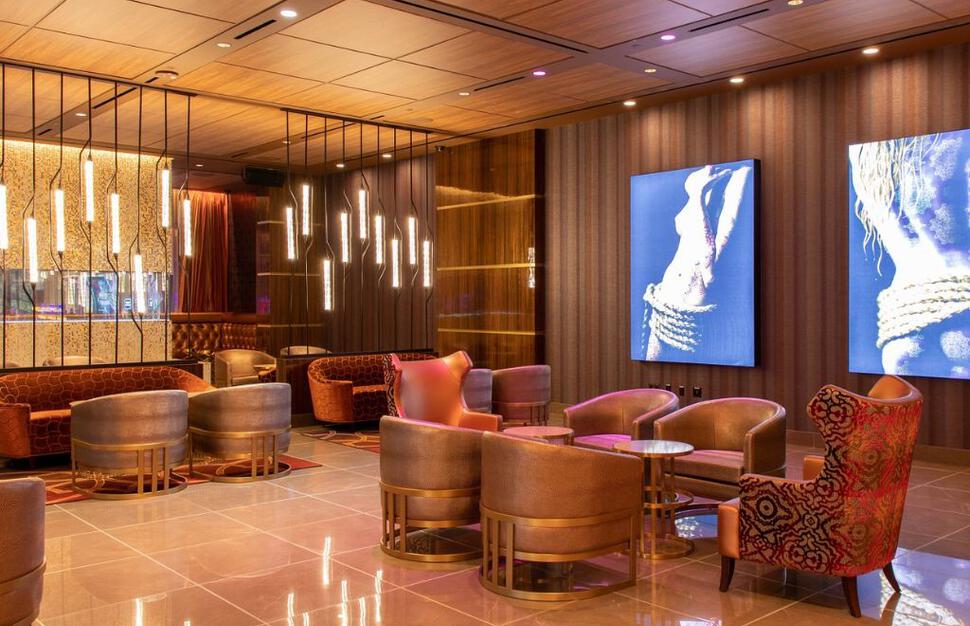 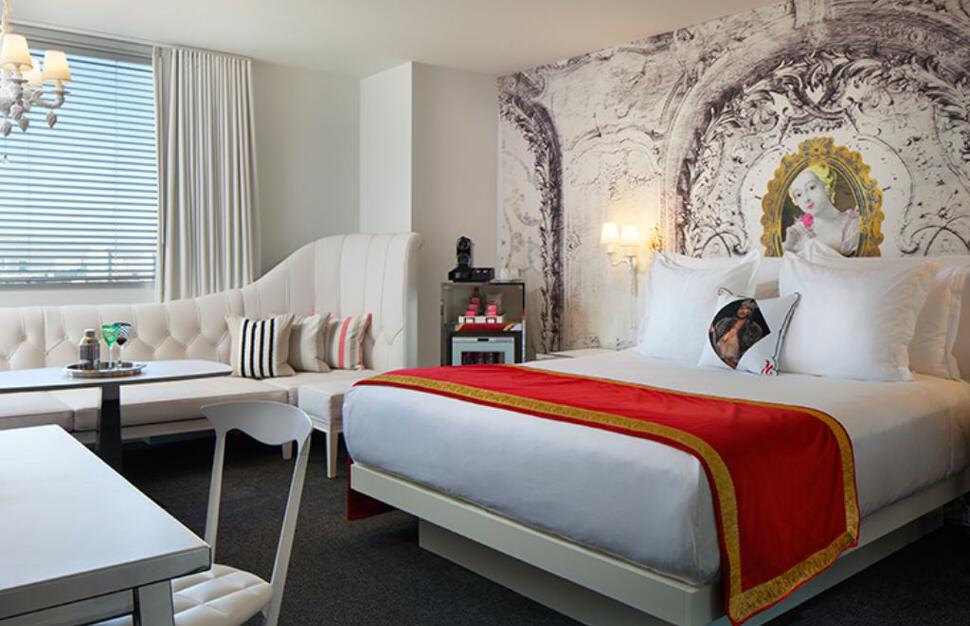 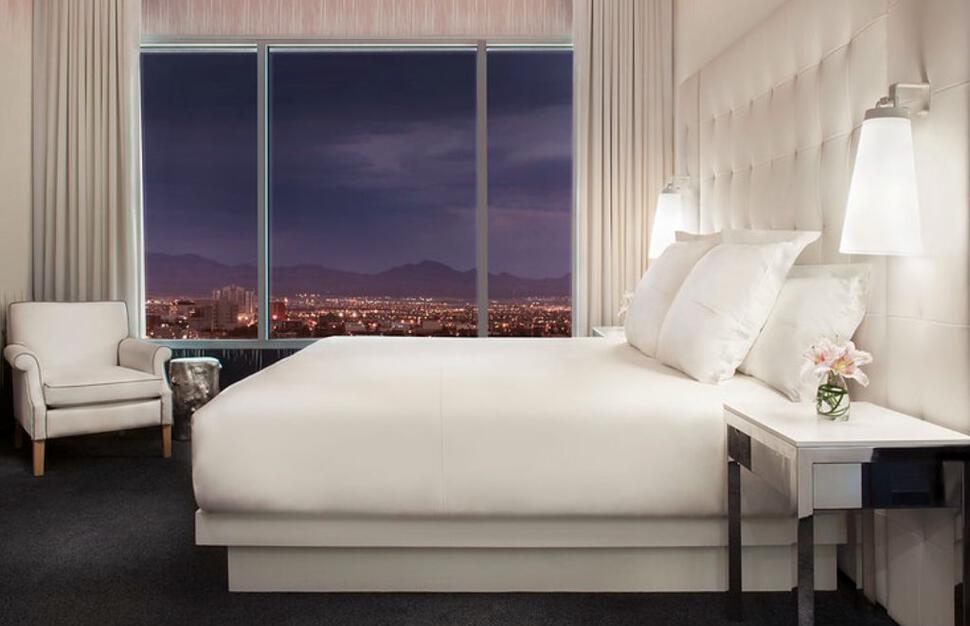 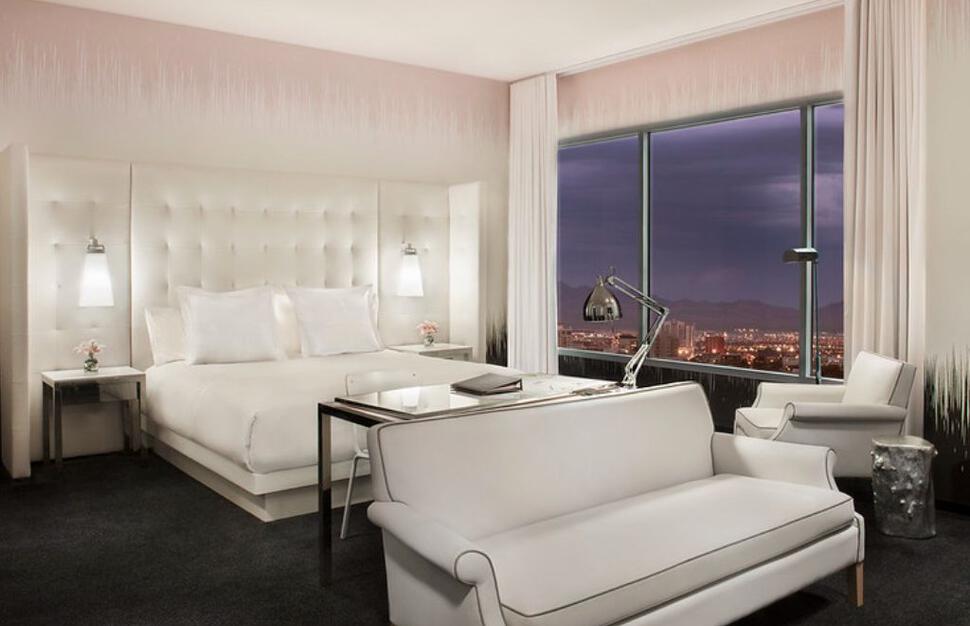 Sahara Las Vegas serves as the gateway to all that Las Vegas has to offer. With over 1,650 guestrooms and suites in three distincttive towers - World Tower, Story Tower and the Grand Tower - each with a unique personality. This hotel brings style and sophistication to The Strip and gives you the opportunity to stroll over the hallowed hallways that once provided the playground for some of Hollywood’s most legendary stars - rat packs, brat packs and the Beatles. The hotel’s glittering towers each offer a unique and stylish vision of life on the Strip and your feet quite literally won’t touch the ground no matter how fast or how smooth you like to play things.

A resort fee of $37.95 plus tax per room, per day is payable locally. Resort fee, tax and inclusions are subject to change - please see hotel check-in for current inclusions available to you upon arrival.

Please note check in time is 11am