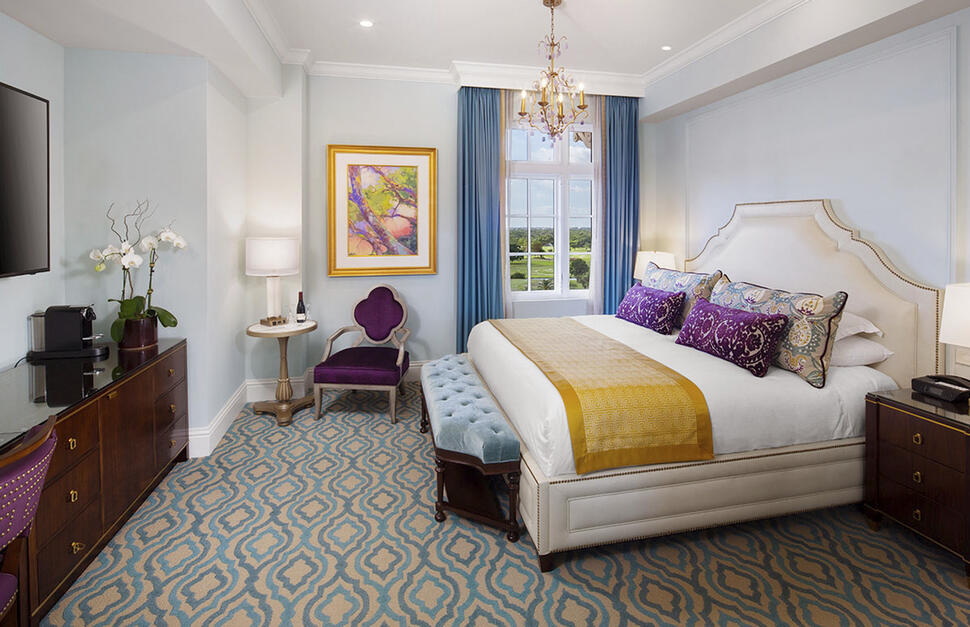 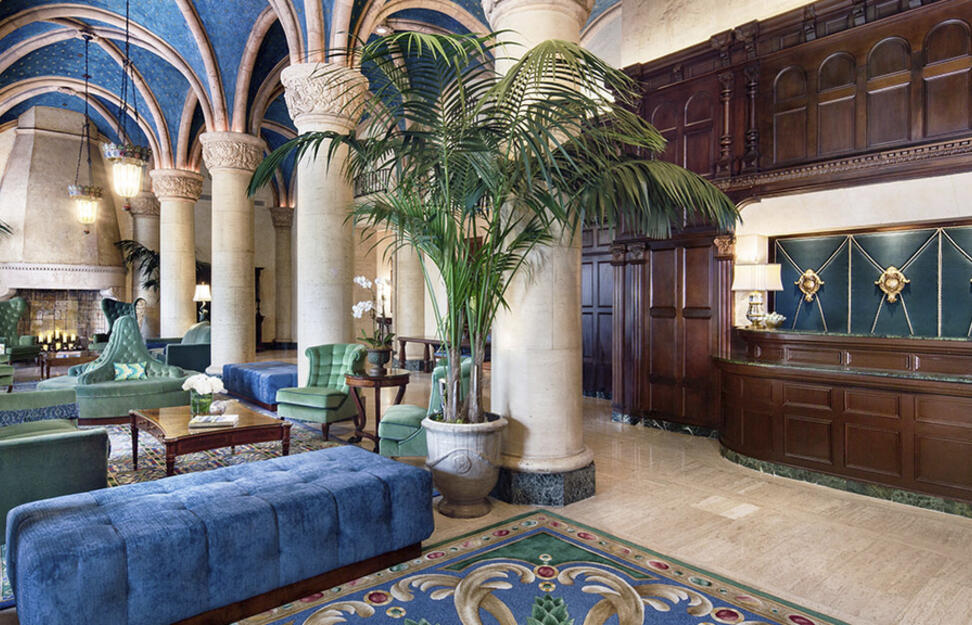 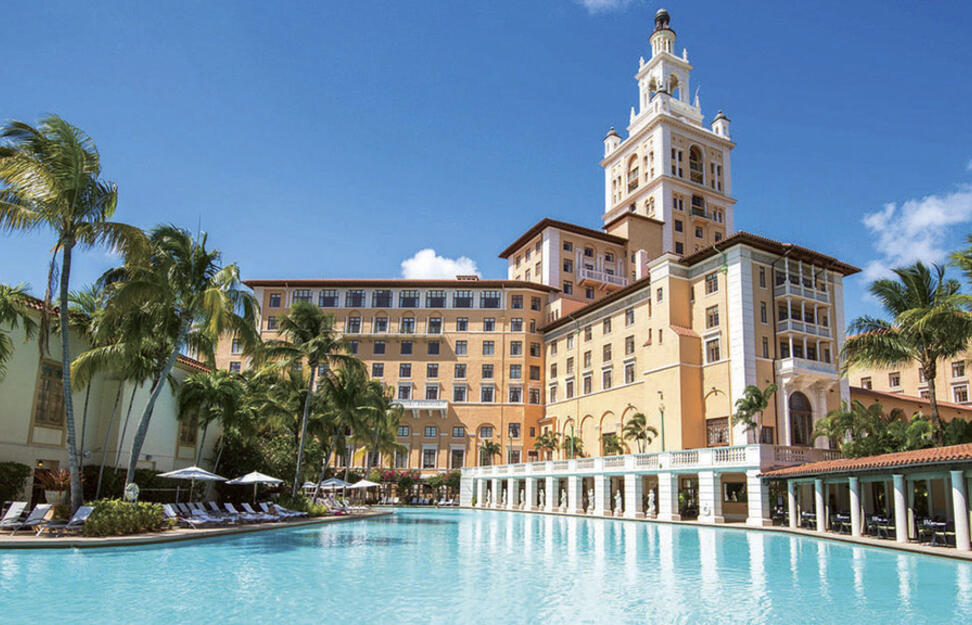 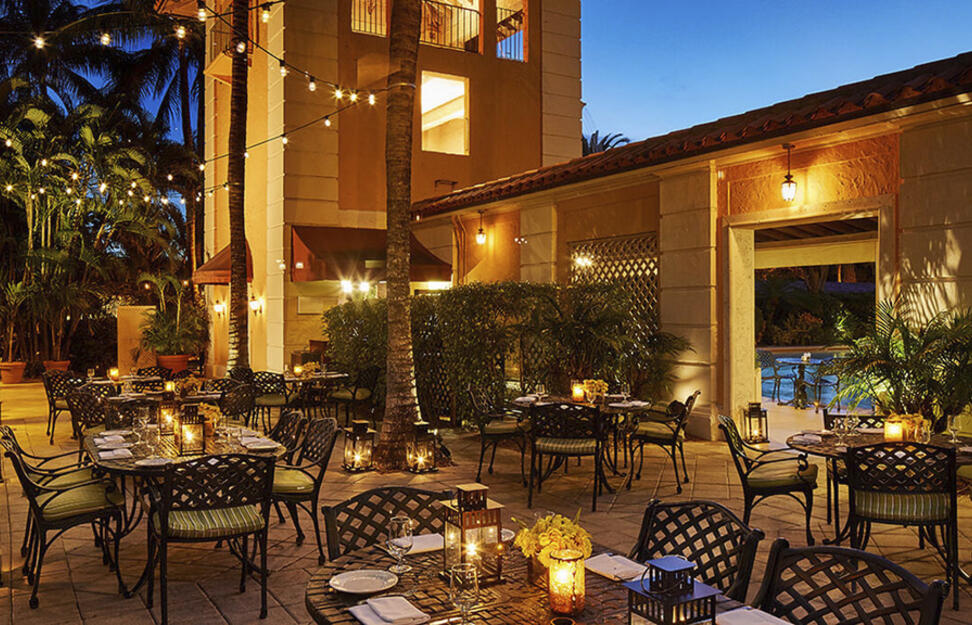 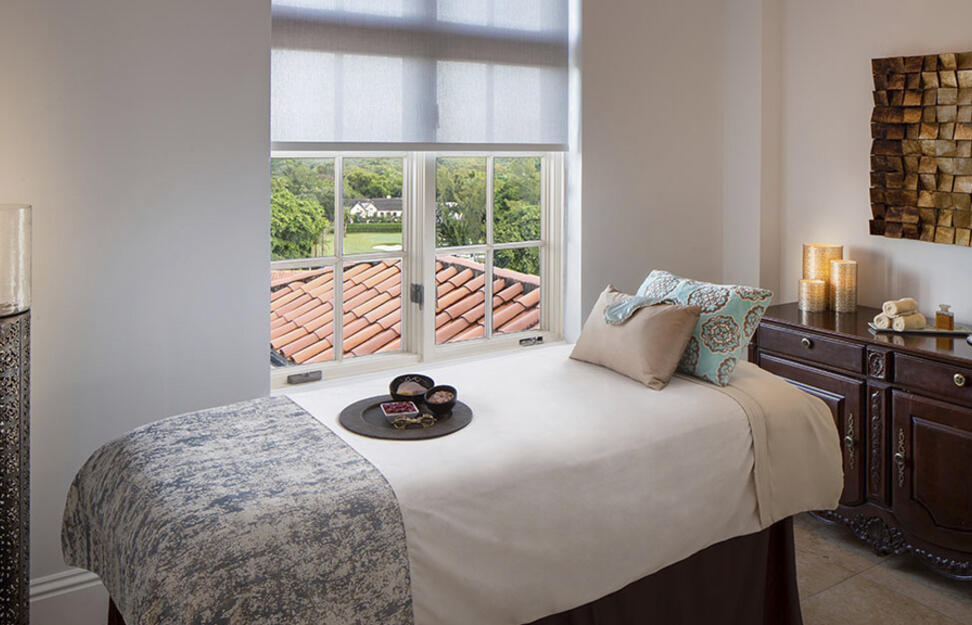 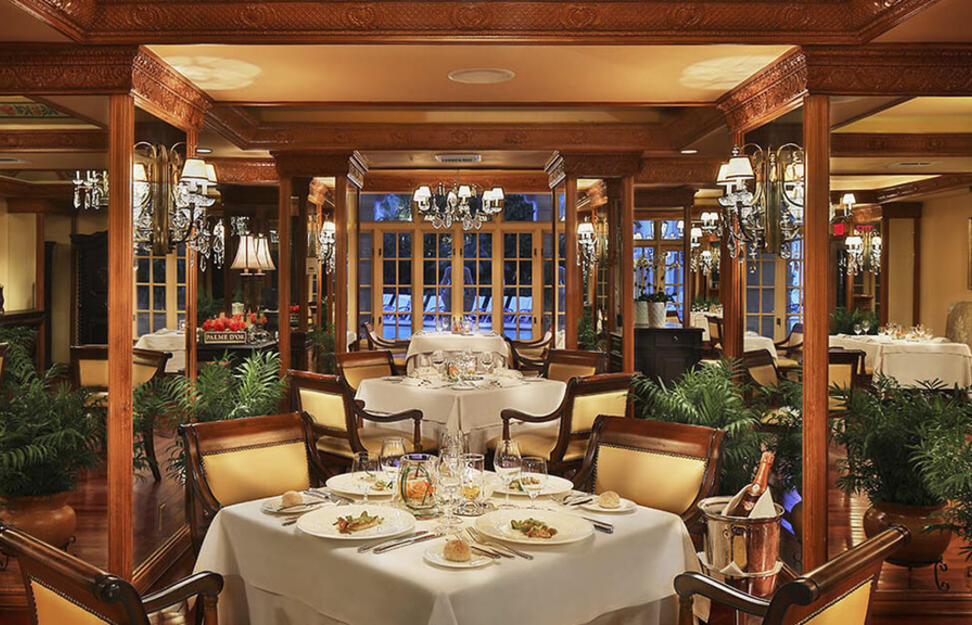 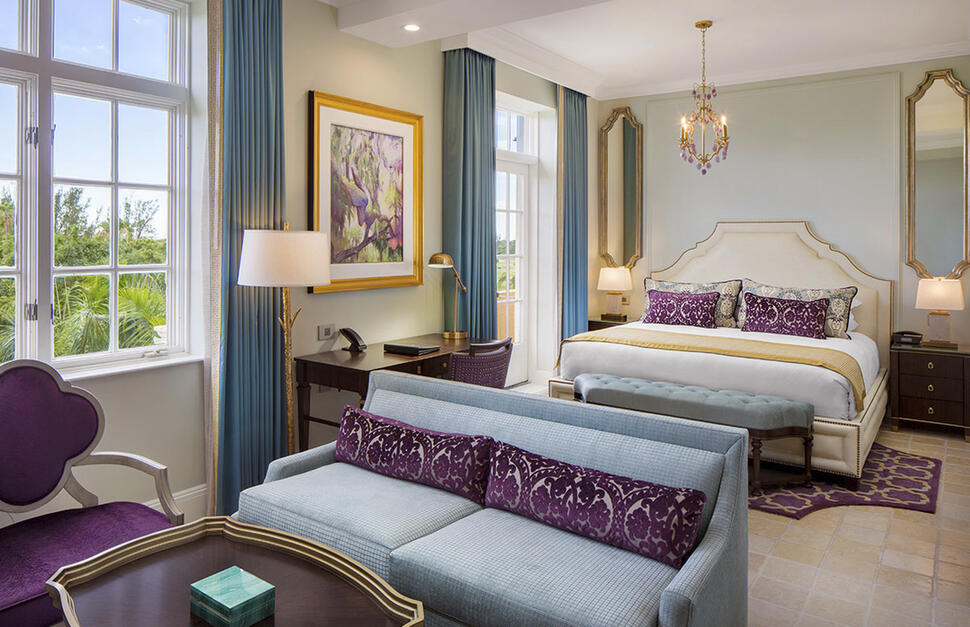 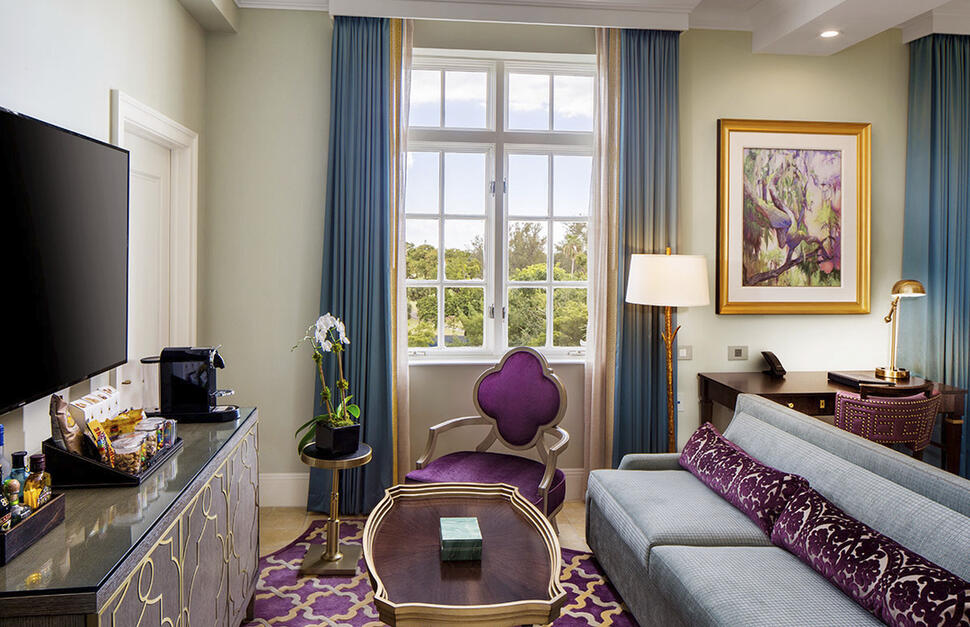 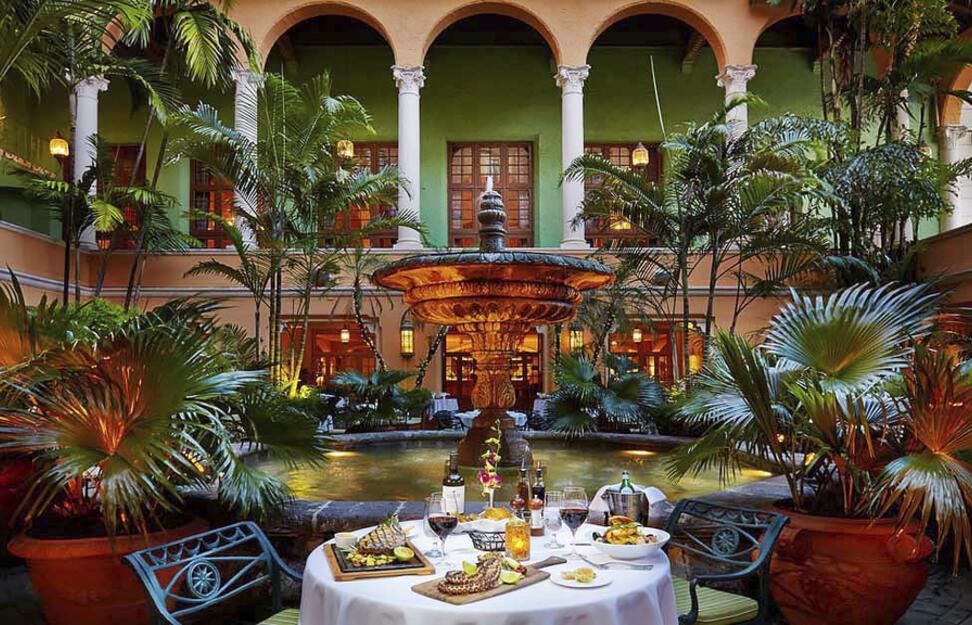 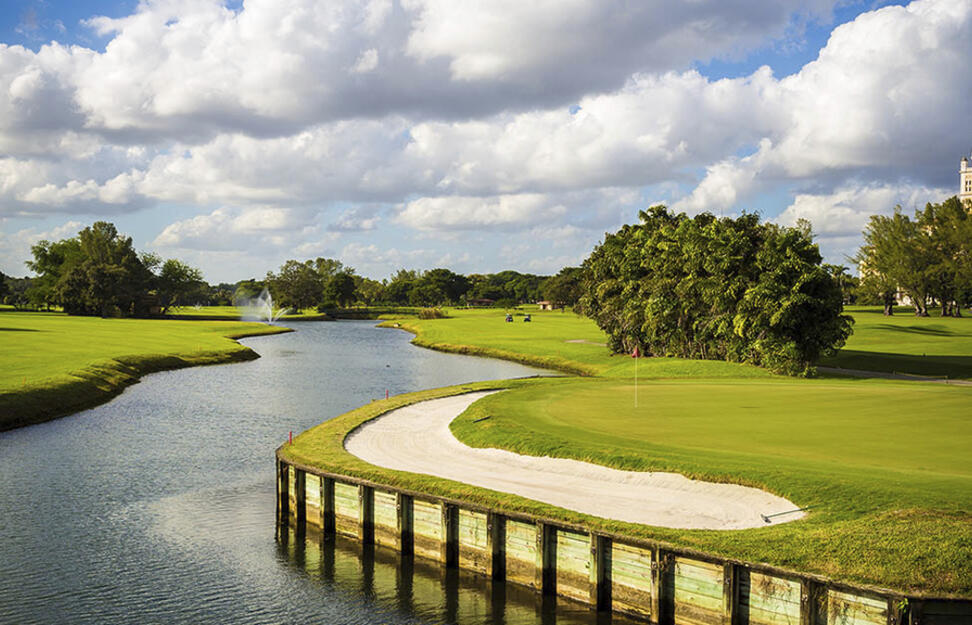 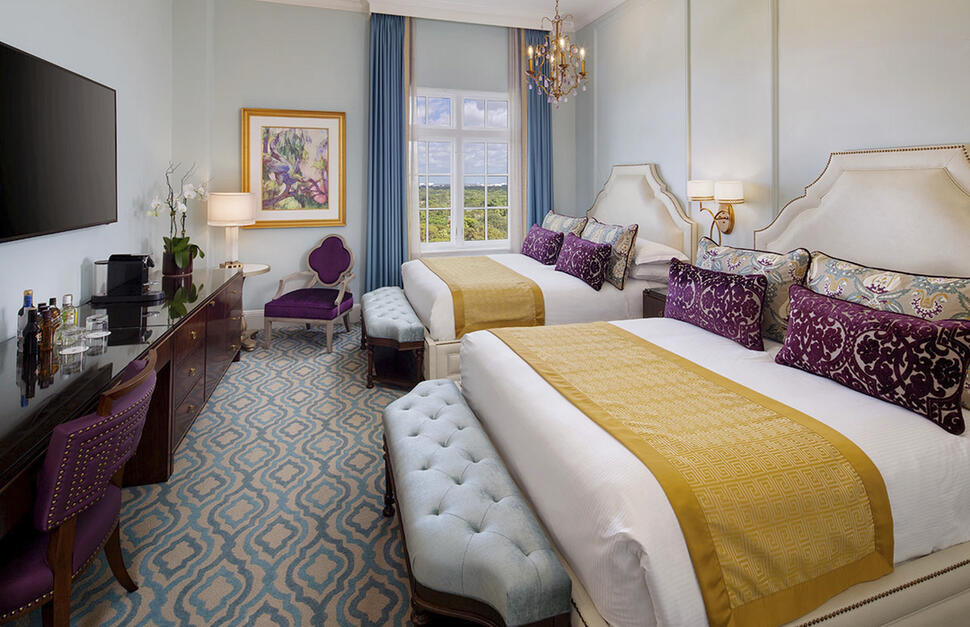 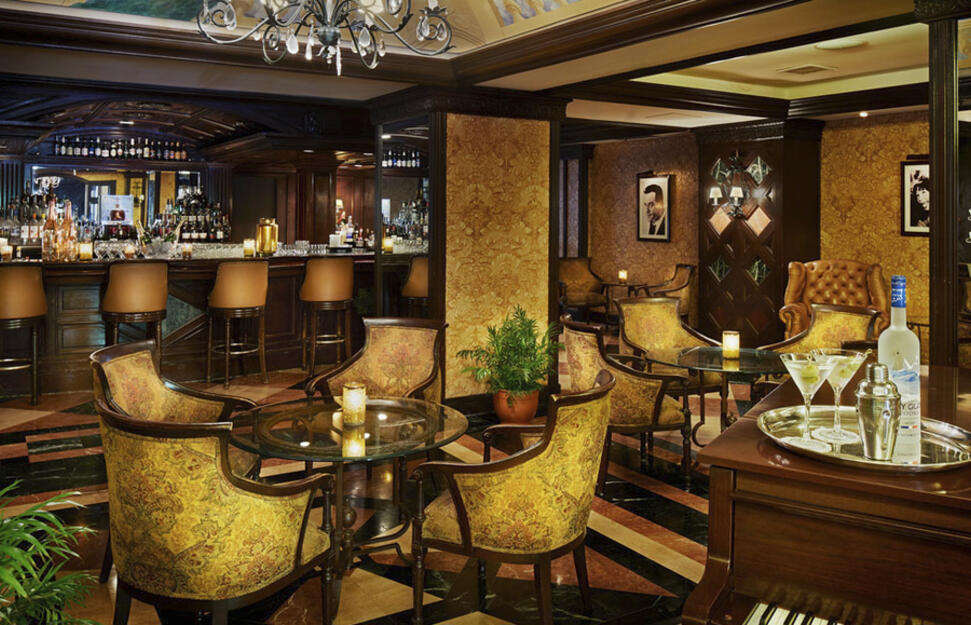 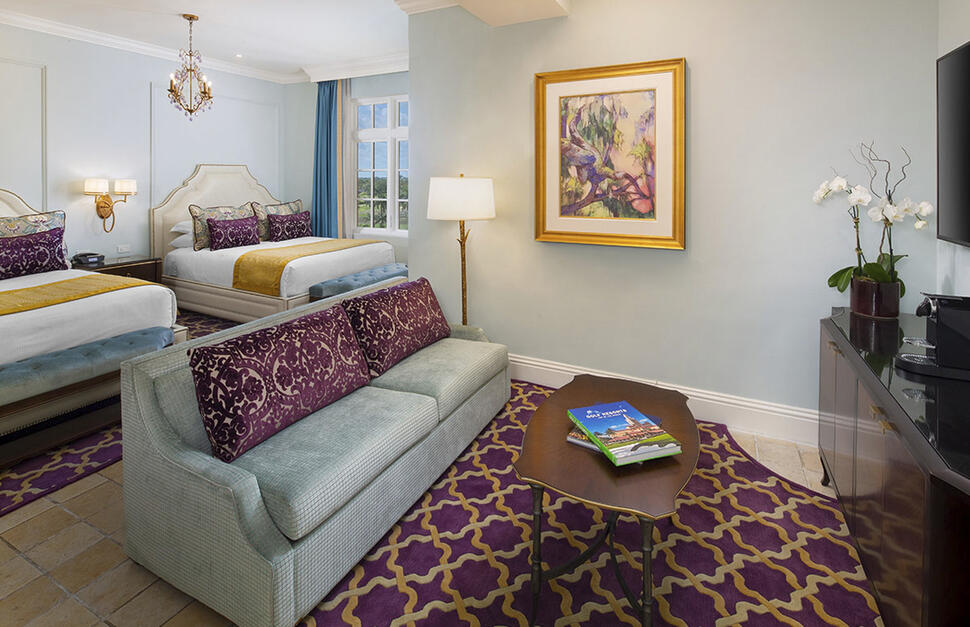 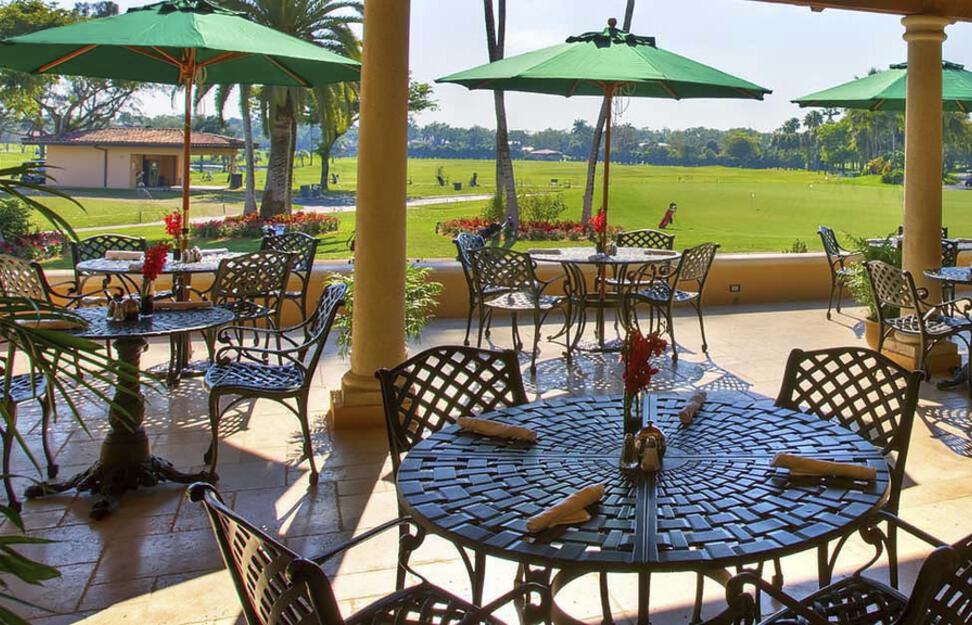 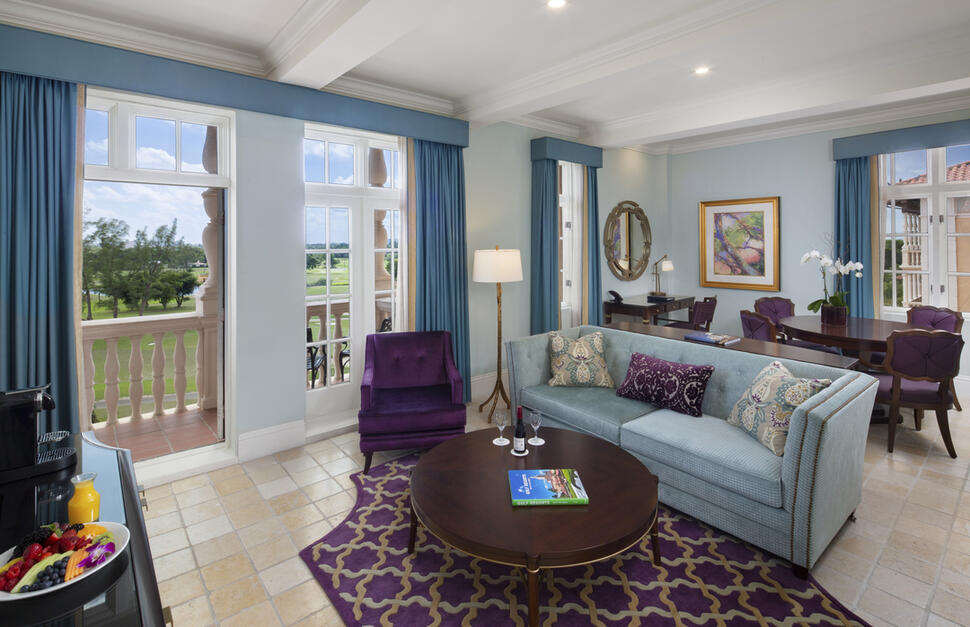 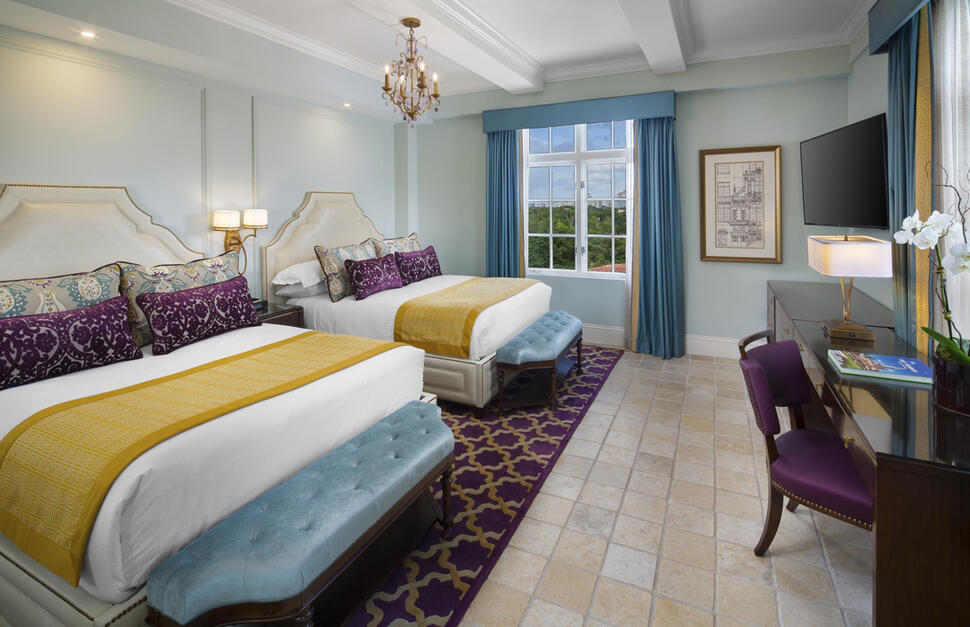 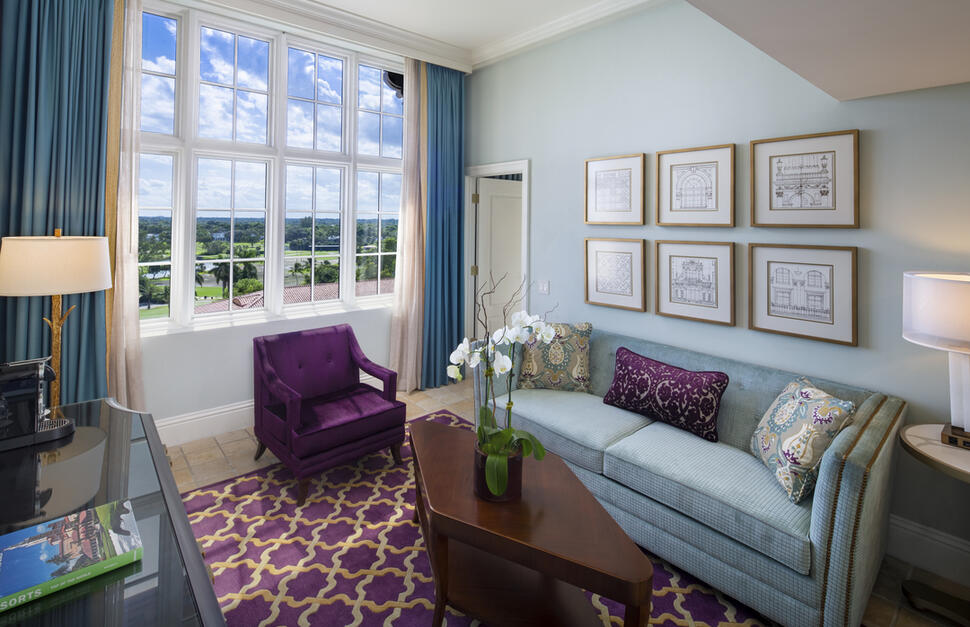 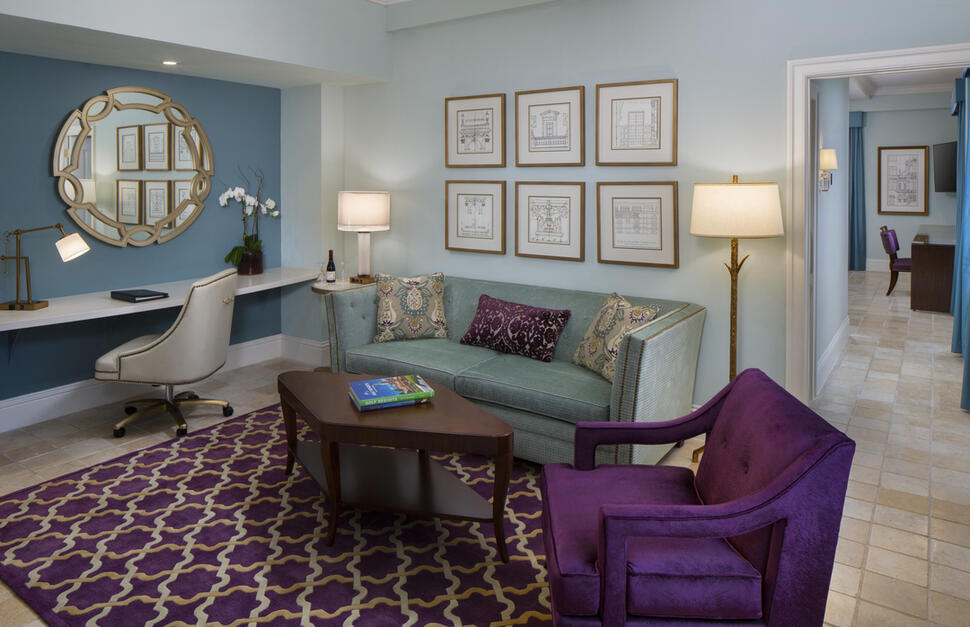 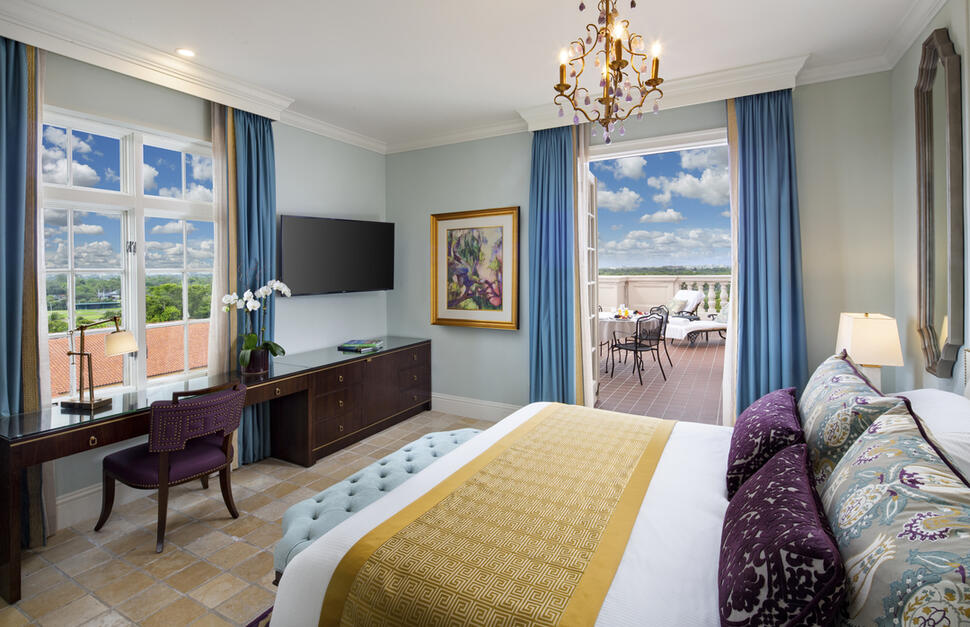 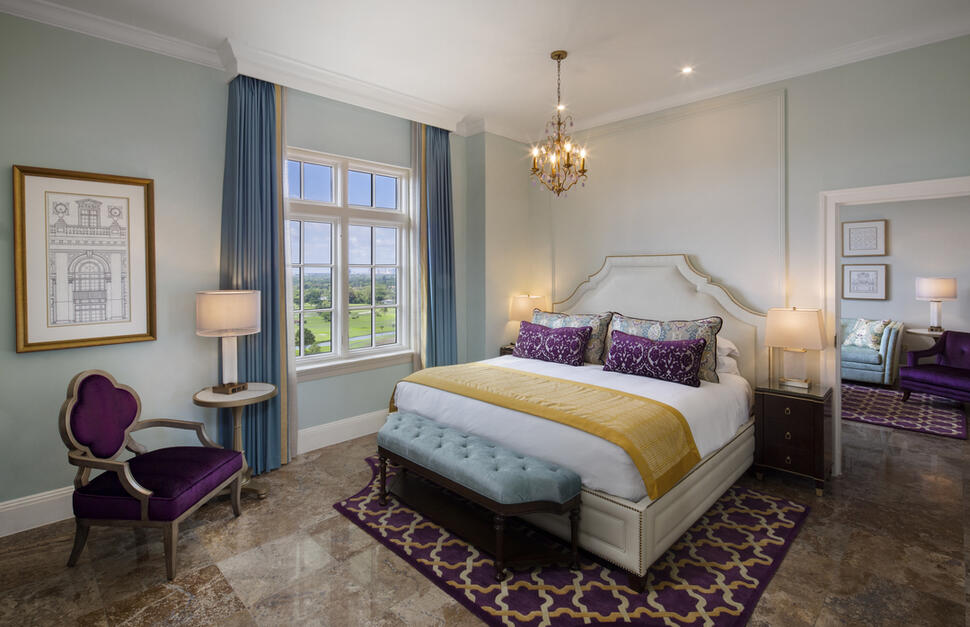 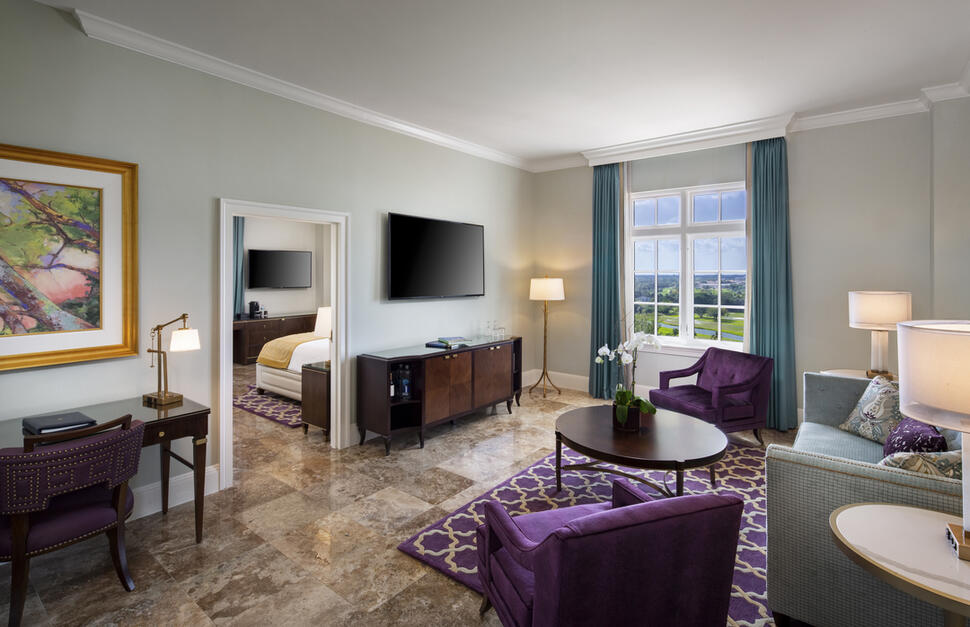 Timeless, classic beauty — it’s what this place oozes. Since first opening in 1926, and a landmark in itself, the Biltmore Hotel has spent its years since winning award after award, and it’s easy to see why. You can take a dip in the huge pool (one of the biggest in the U.S.), have a round of golf on the 18-hole championship course, enjoy a relaxing treatment in the spa, and even take part in a cooking class. Little ones will be equally pleased too, with golf and tennis lessons, and a seasonal kids’ camp, they’ll never tire of things to do. And when the evenings roll in, head to one of the restaurants for some good food and, of course, a cocktail or two.

Junior Suites are spacious rooms with a sitting area and views of the pool, city or golf course, with 1 king-size bed or 2 queen-size beds, sleeping maximum 4 adults or 2 adults and 2 children.

One Bedroom Suites have views of the pool, golf course or Coral Gables, with a separate living room and 1 king-size bed or 2 queen-size beds, sleeping maximum 4 adults or 2 adults and 2 children.

Golf Suites have a large balcony with panoramic views of the golf course, a large separate living and dining room and 1 king-size bed, sleeping maximum 2 adults.

Tower Suites are in the iconic Biltmore tower, with panoramic views of the tree-lined streets of Coral Gables or the golf course, with a separate living and dining room and 1 king-size bed, sleeping maximum 2 adults.