Casablanca On The Ocean 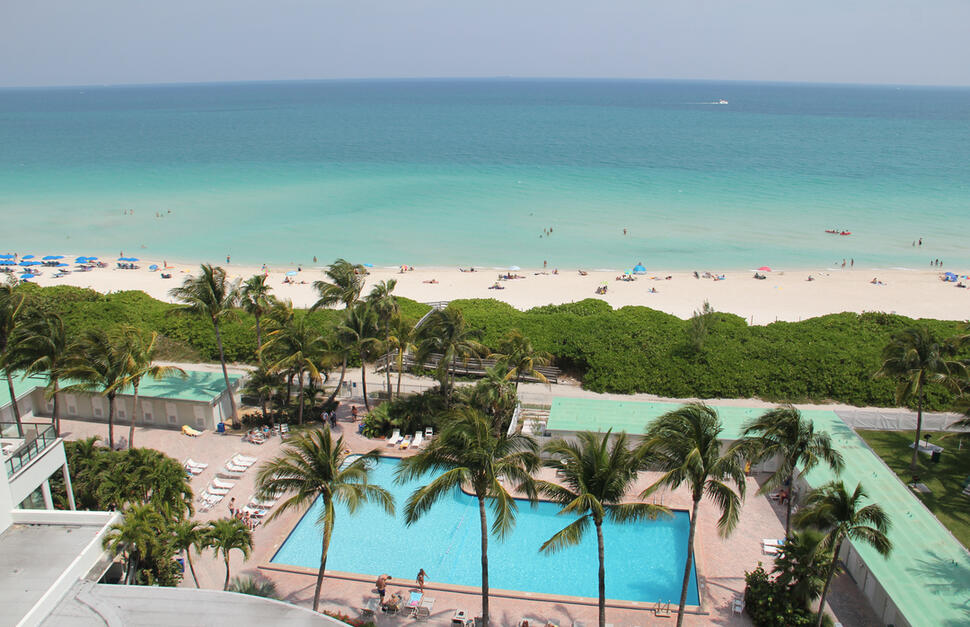 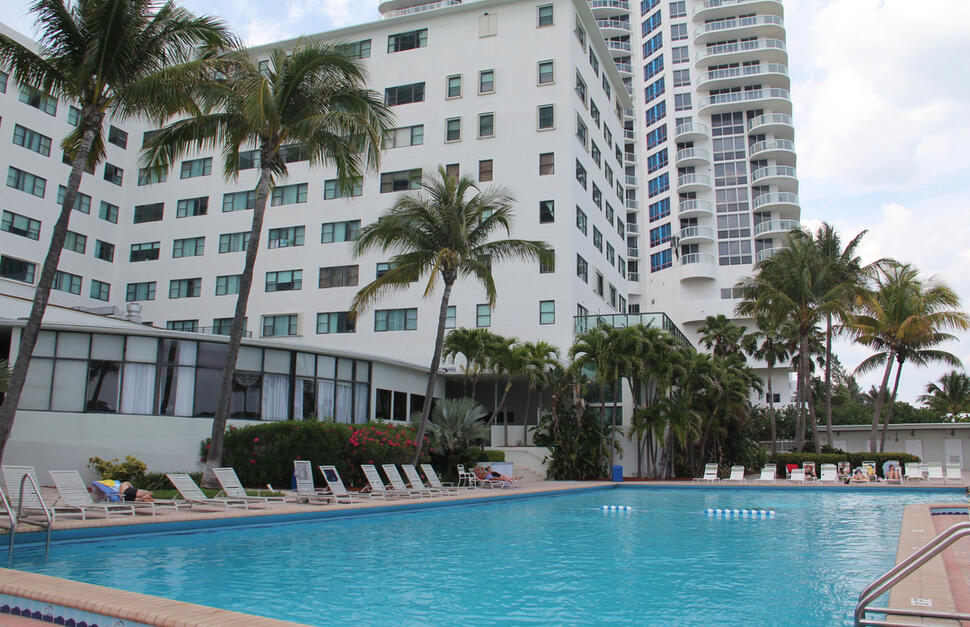 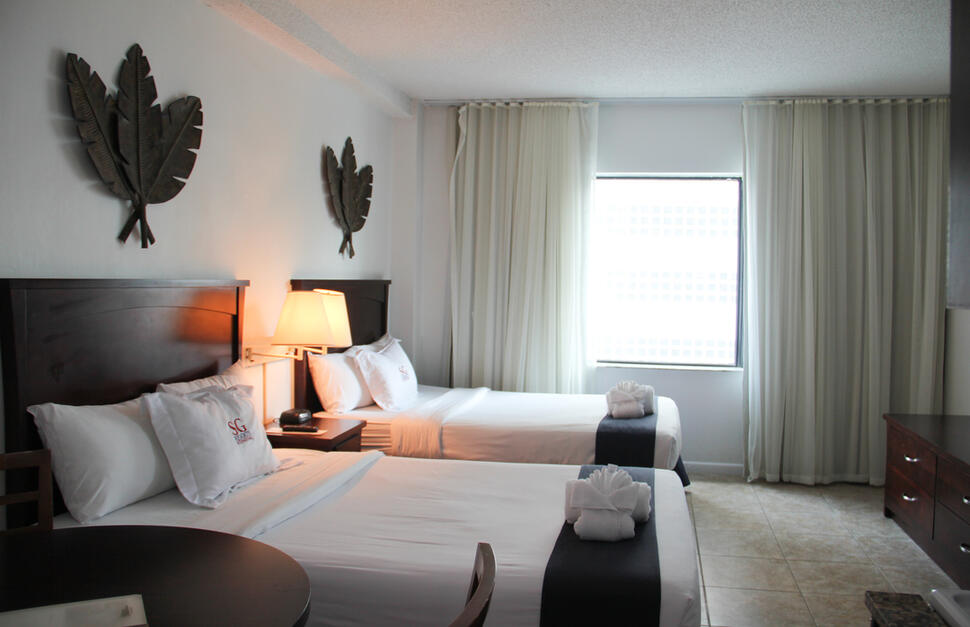 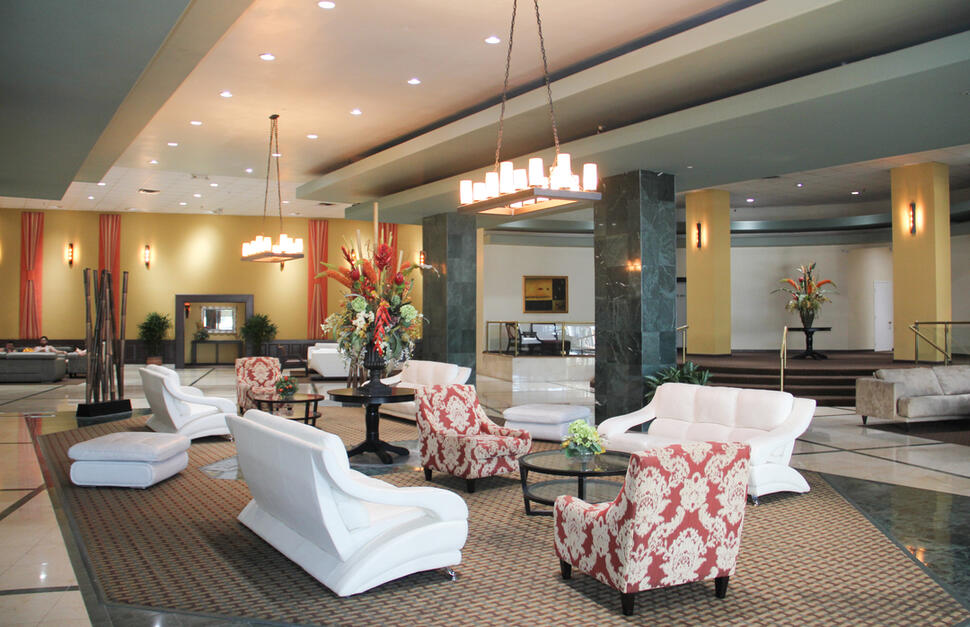 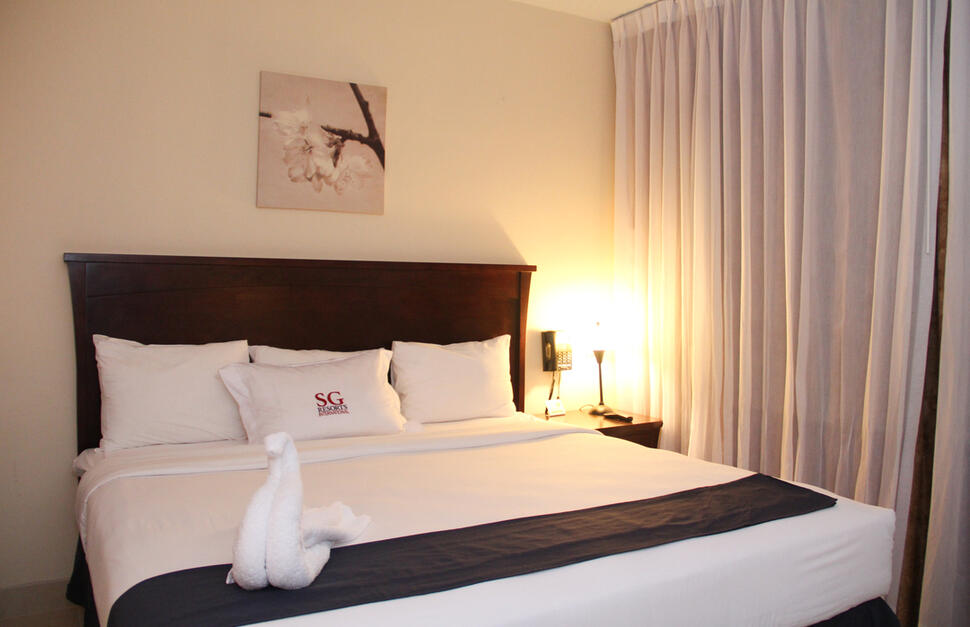 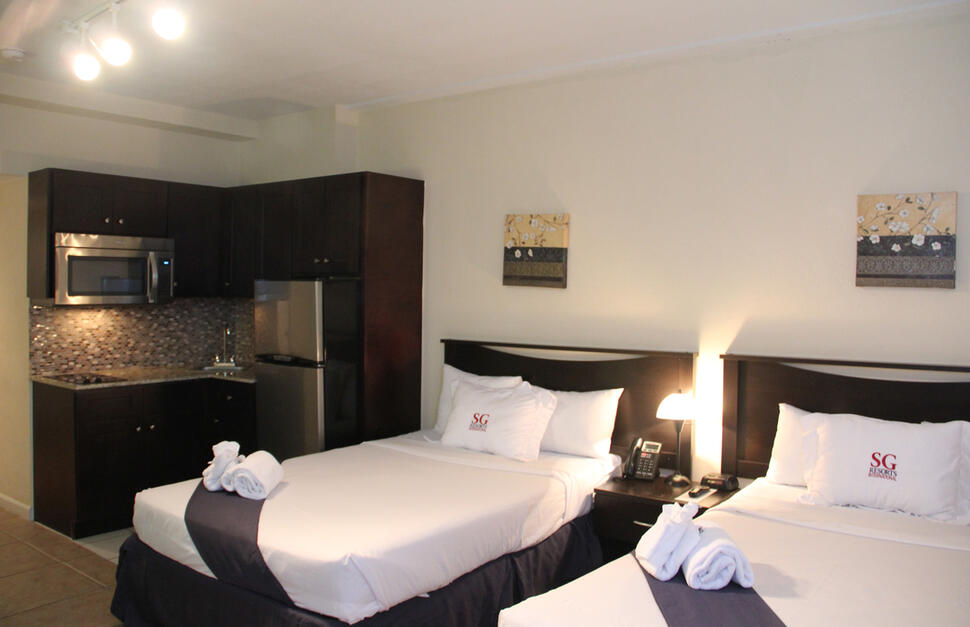 Location’s everything in Miami — and Casablanca on the Ocean has one of the best. Right along the sands of Miami Beach and opposite the Intracoastal Waterway, it’s set in exclusive Millionaires Row. This puts you just five minutes from the famous Art Deco District of South Beach and five minutes from Bal Harbour, with its swanky boutiques and restaurants. An historic ‘condo hotel’ dating back to the 1950s, it has all the comforts of a residence-style apartment, including fully equipped kitchens in every room, with all the extras of an oceanfront holiday resort — extras like its cocktail bar and restaurant Bogart’s, the indulgence of room service, and the large swimming pool, which sits just a few steps from Miami Beach itself.

Set along Miami Beach, this oceanfront hotel is also just across the street from the Intracoastal Waterway. It’s in the Millionaires Row zone, five minutes from both Bal Harbour, with its exclusive shopping and social scene, and South Beach’s famous Art Deco District. Driving time from Miami International Airport: 25 minutes.

This hotel has a resort fee of $10 plus tax per room, per day (payable locally, subject to change).

Resort fee includes use of the following amenities - WiFi - Breakfast - Towels and chairs for the beach - Access to the fitness centre. Resort fee, tax and inclusions are subject to change - please see hotel check-in for current inclusions available to you upon arrival.