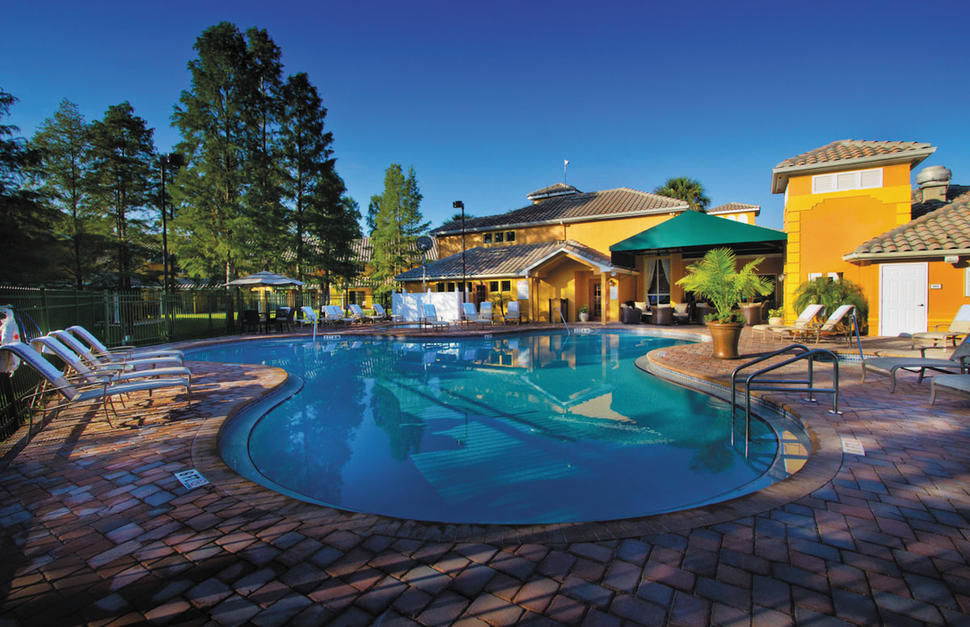 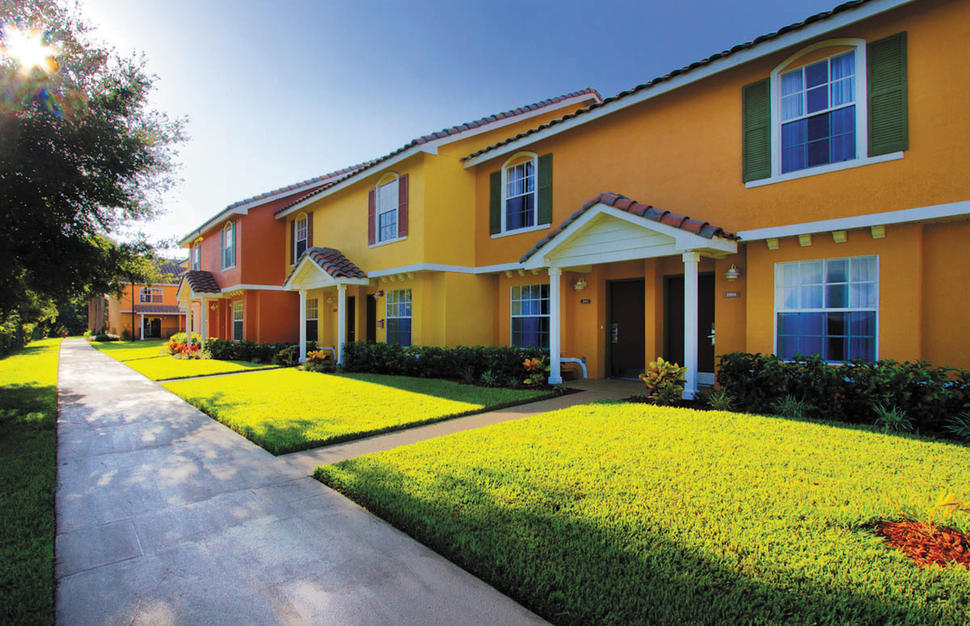 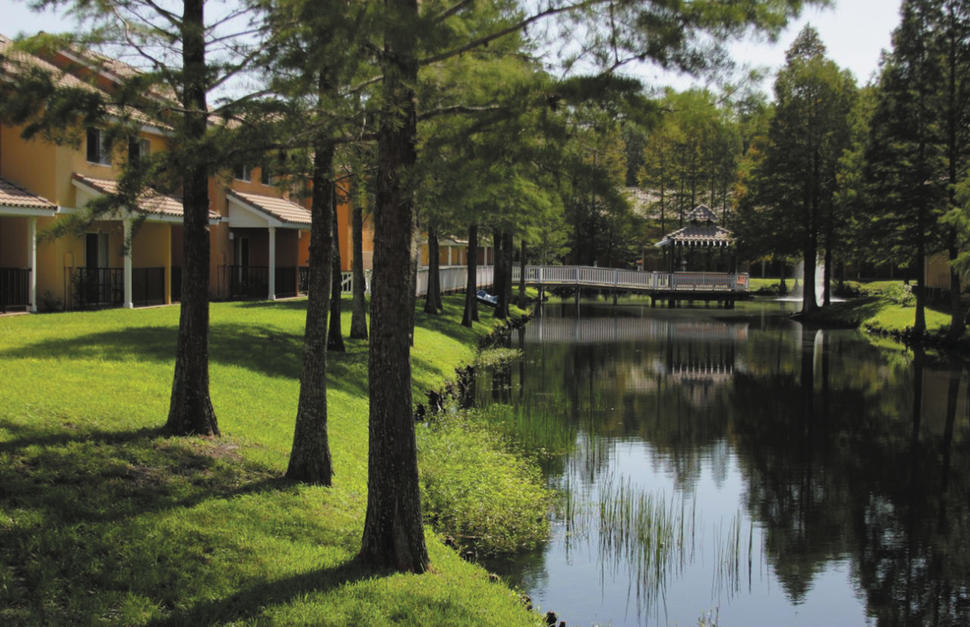 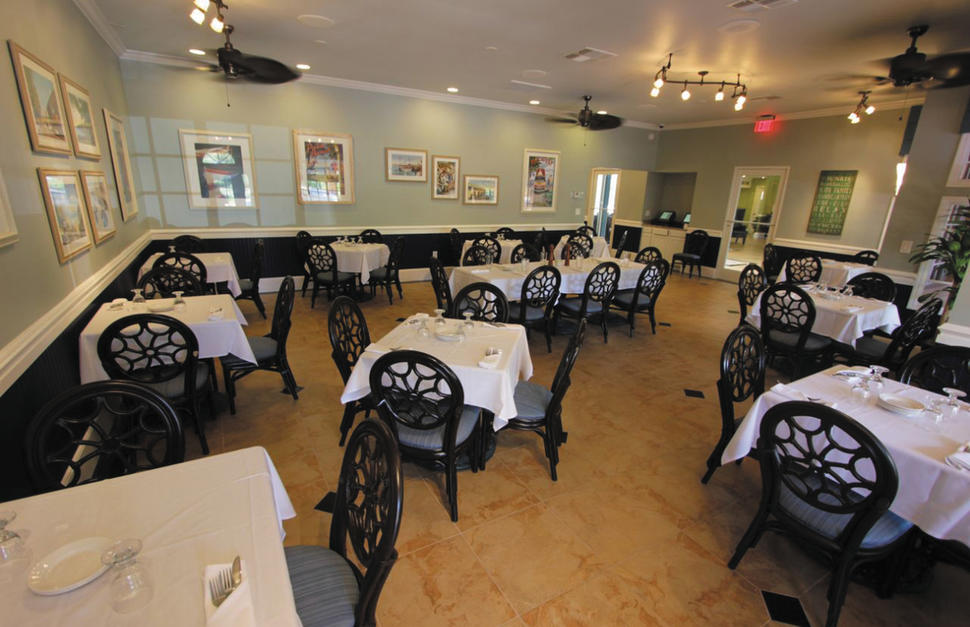 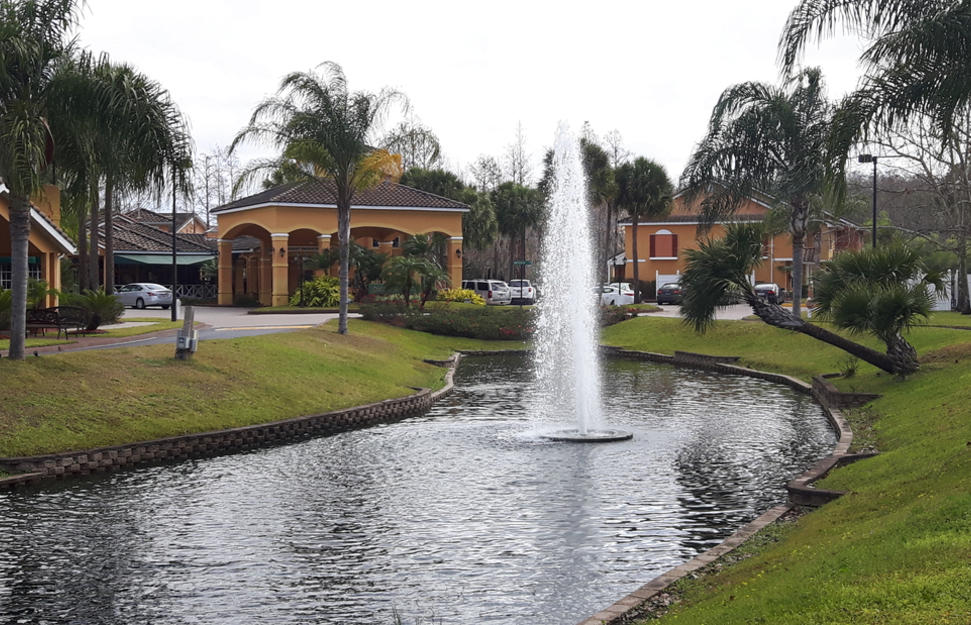 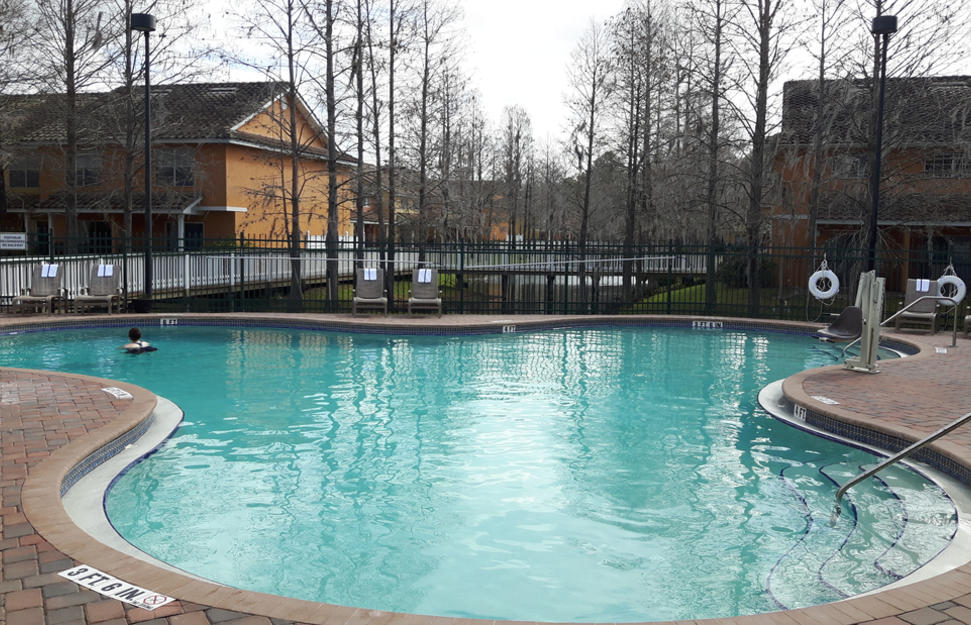 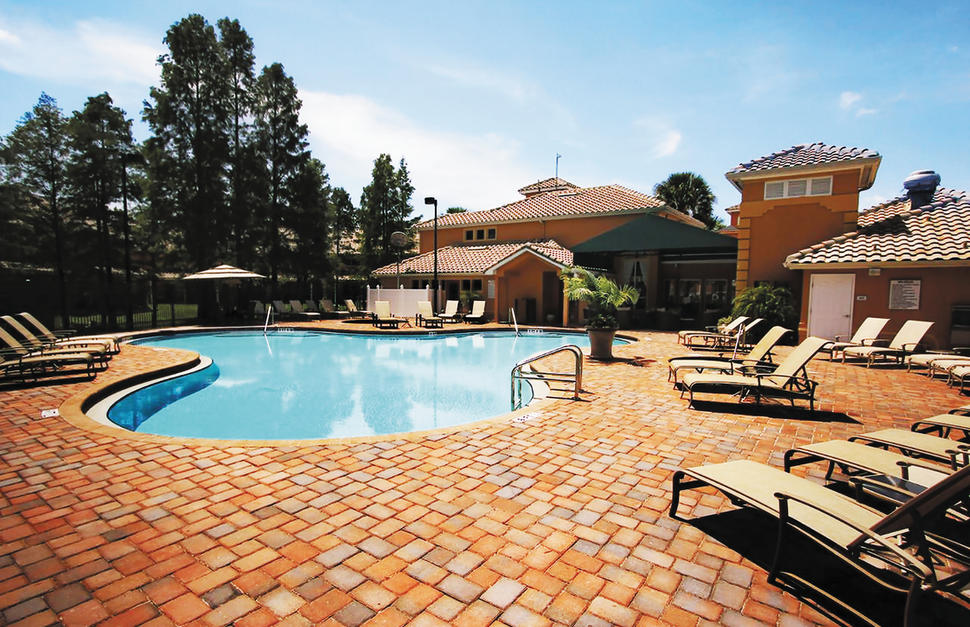 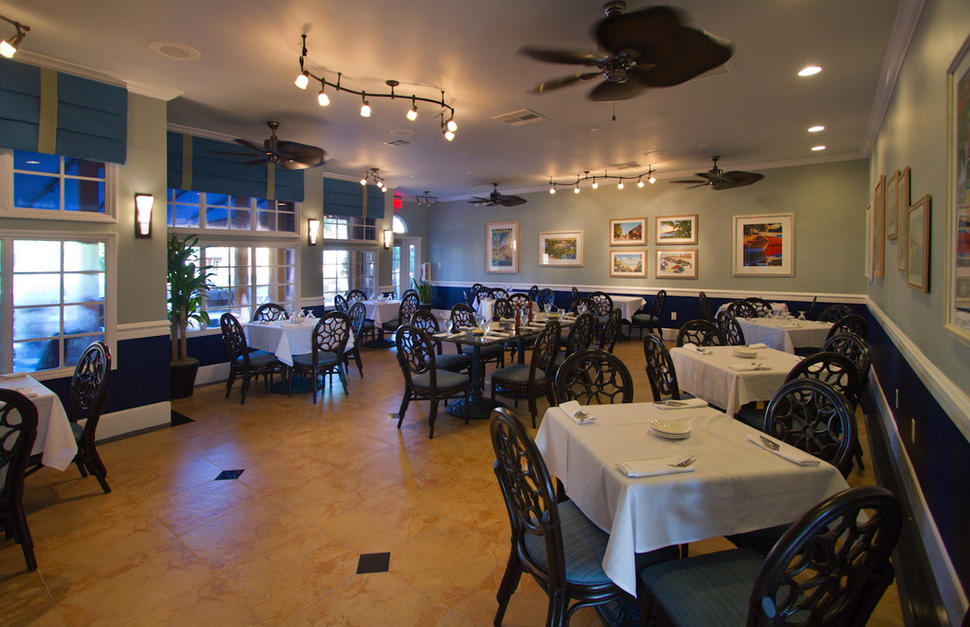 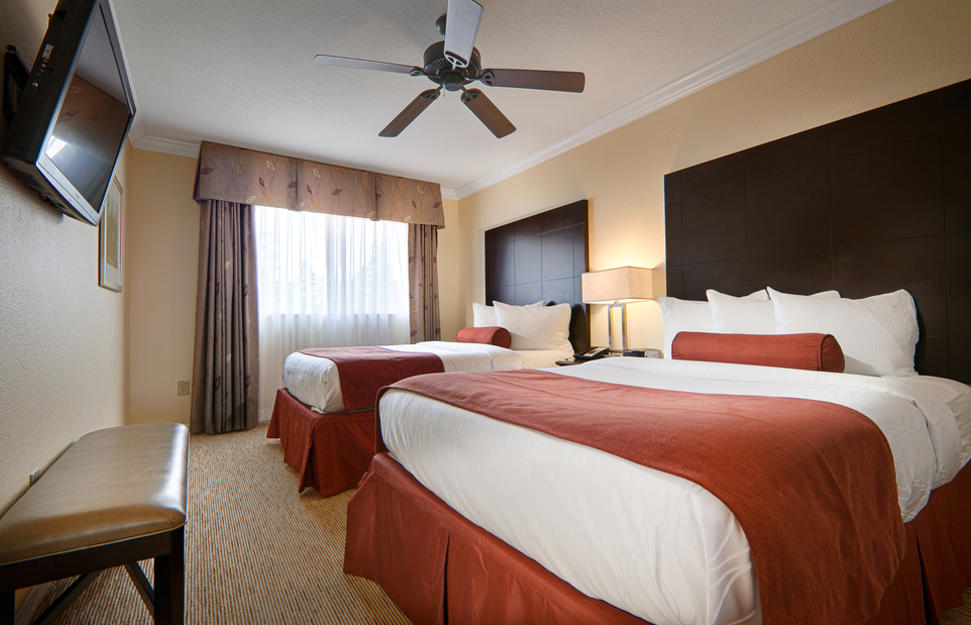 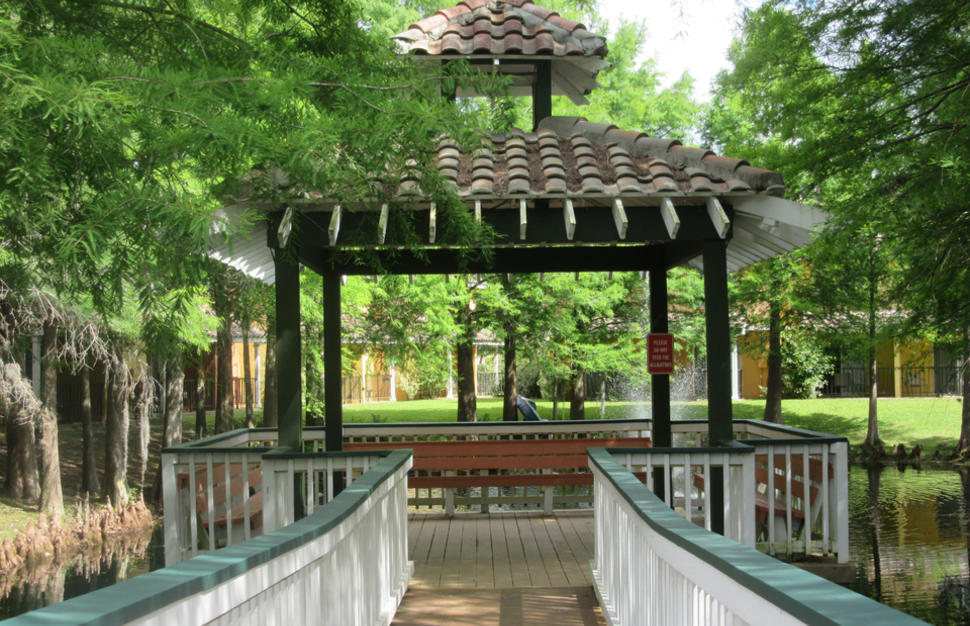 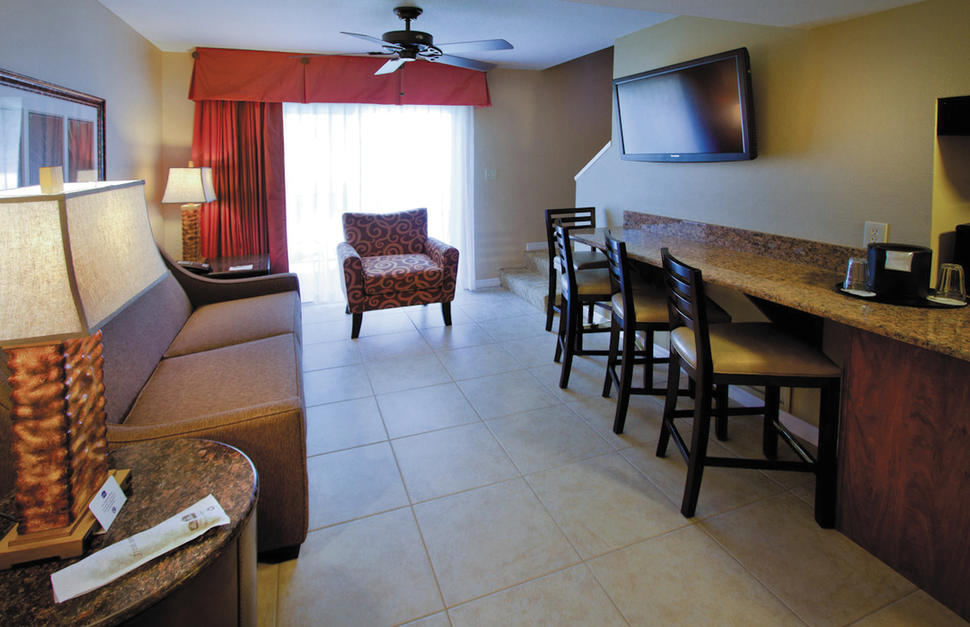 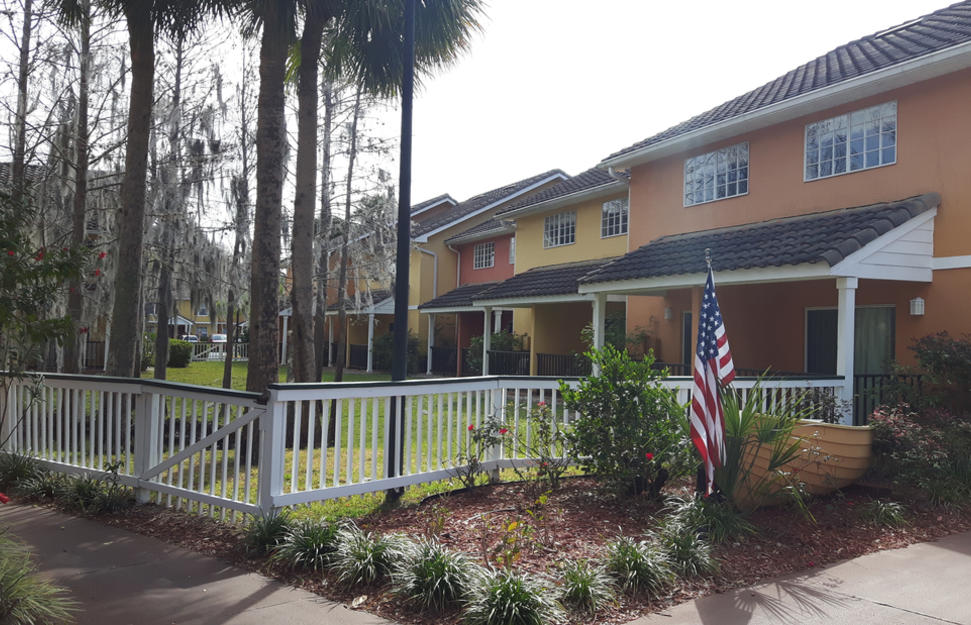 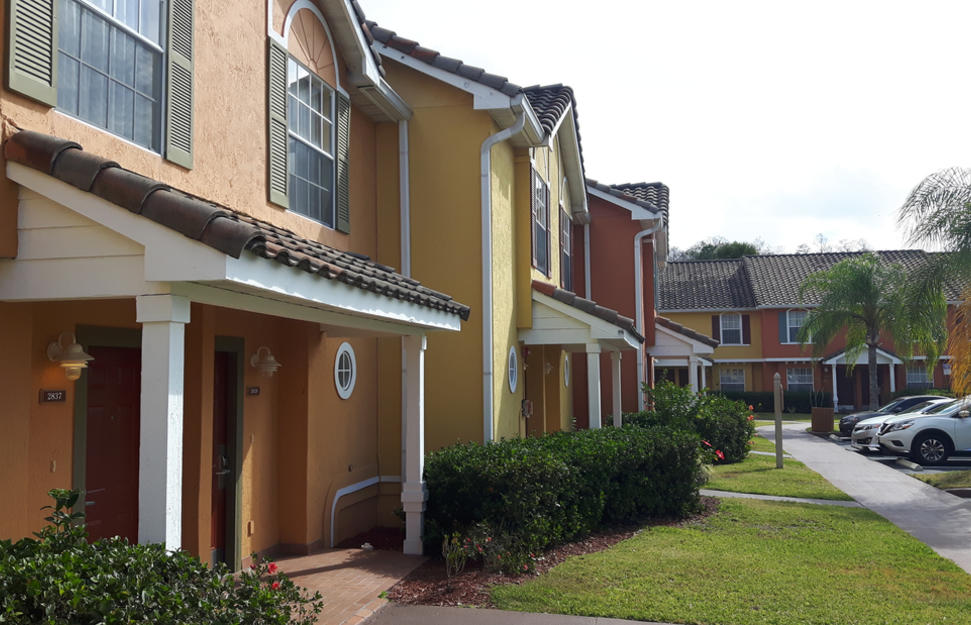 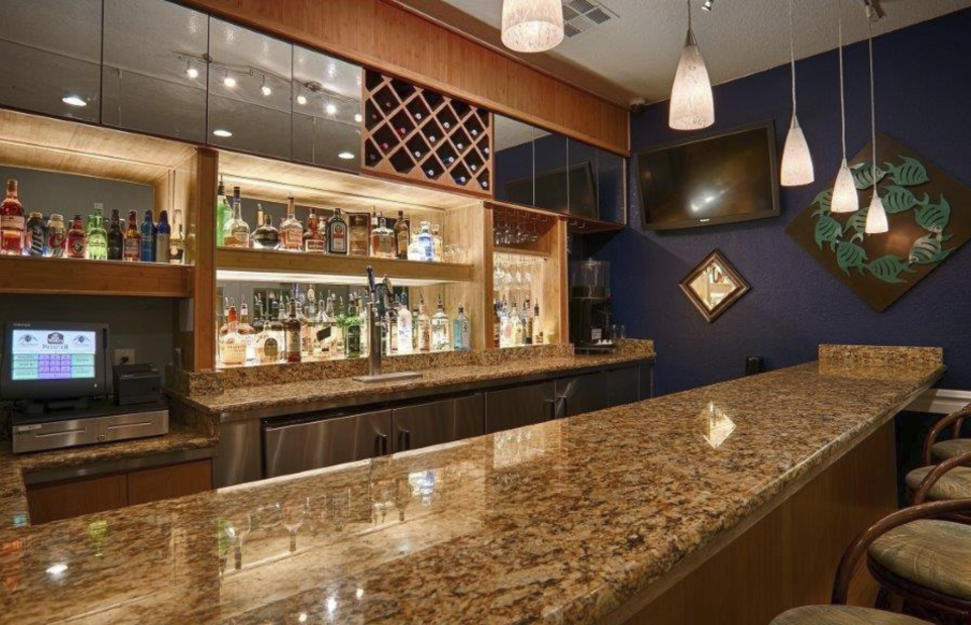 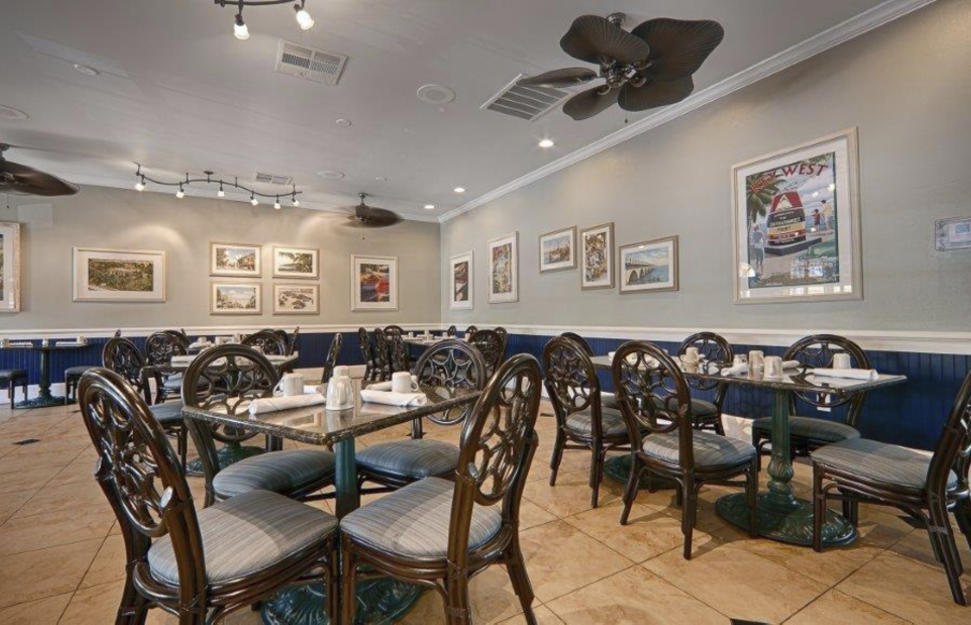 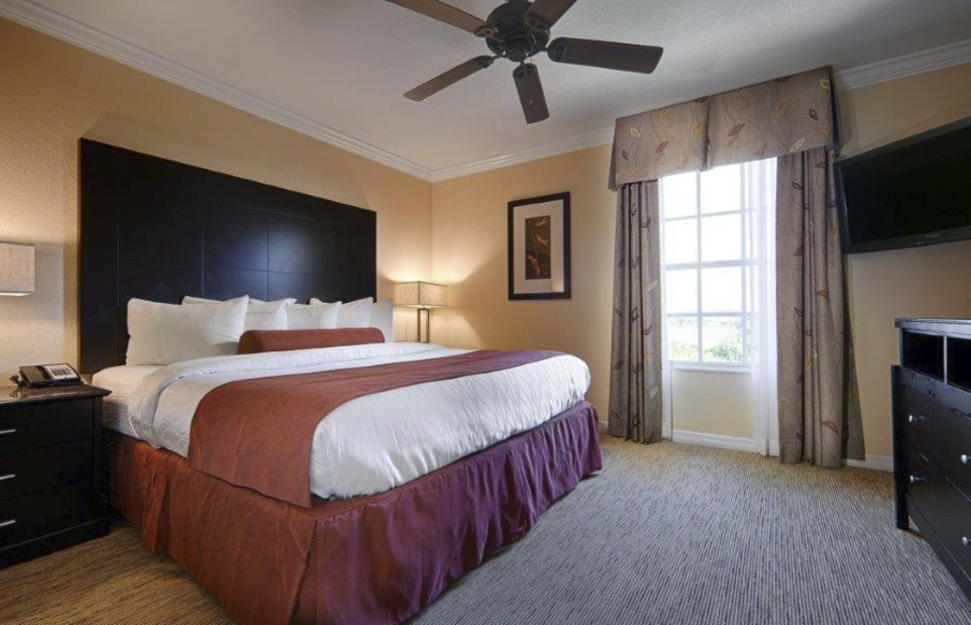 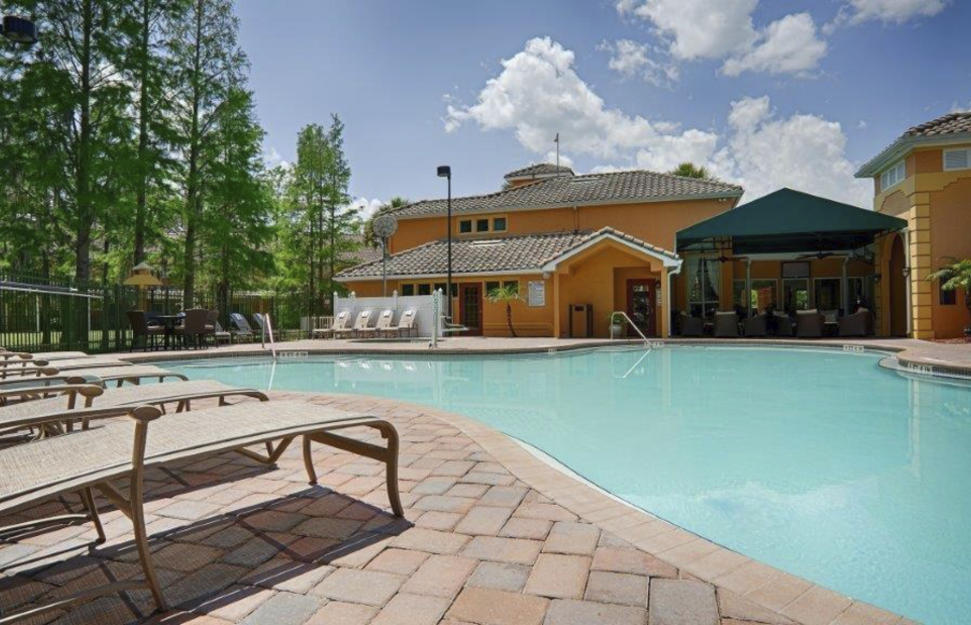 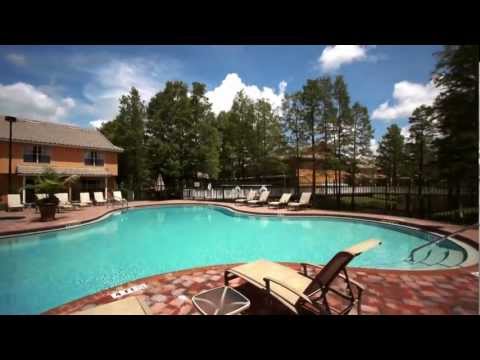 Surrounded by 18 acres of lush landscape, the Saratoga offers townhouse accommodation close to the myriad attractions of Orlando. Choose between 2- or 3-Bedroom Resort Townhouses, each with their own balconies overlooking the waterfront and colourful, tropical gardens. An oasis of peace and calm, it’s the perfect place to rest after a hectic day. Majestic water fountains, over a mile of private waterways, elevated boardwalks and gazebos lend the atmosphere a definite magic! Bag yourself a lounger and relax by the poolside, soaking up the sun whilst the kids splash to their hearts content. There’s also basketball for the active or treat yourself to a relaxing massage at the spa. The Saratoga Bar and Grille offers an informal atmosphere in which to linger awhile over lunch or dinner — alternatively, head to one of several restaurants close by, all family favourites. Happily, the theme parks are an easy drive away as is shopping galore, making this premier resort a very popular choice indeed!

Walt Disney World Resort is around 3 miles from the hotel with Universal Orlando Resort™ slightly further at 12 miles. There’s a supermarket within walking distance, handy for stocking up on essentials as well as restaurants galore. Driving time from airport: 30 minutes.

For those who want to leave the car at home, there’s a complimentary shuttle service to Walt Disney World Resort. Complimentary self-parking available.